Young looking to go one better in Japan

The development AP4 Toyota proved to be fast right from the first stage of 2018.

“In New Zealand we were second fastest in shakedown (practice) and on the first three stages, only beaten by Hadden Paddon, who is a WRC Driver. This showed that we were fast and the car was fast too,” said Young.

While mechanical issues on Stage five led to retirement, Young and the team were encouraged by the potential and shipped the Toyota to the next event in Canberra, Australia - a rough and rocky event with a reputation as a car-breaker.

“In Canberra I felt the driving was okay and we stuck to the plan of just trying to finish the rally. We won a couple of stages in the APRC category over the weekend but were hampered by car trouble. In the end the clutch failed only 10kms from the finish line.” 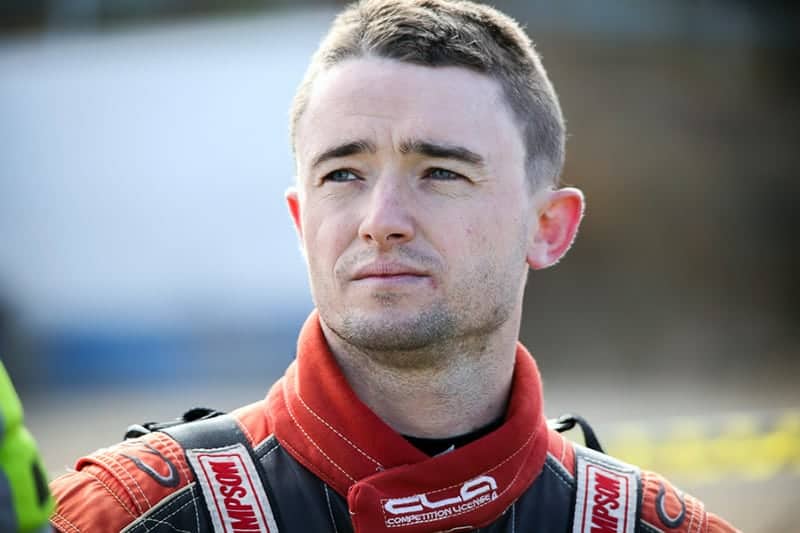 Next up was Malaysia - by far the hottest event on the calendar and held on narrow slippery tracks through oil palm plantations.

Young and co-driver Malcolm Read (NZ) arrived to find the team had fitted a new high-performance clutch, improved suspension and cooling for the Lexus 2-litre engine.

Malaysia proved to be as tough and as hot as ever, but at least the rain stayed away and Young and Read were able to reward the team with a podium finish.

“Malaysia was a great performance. We won many stages and we were able to match the team’s R5 Skoda. I worked hard on the fitness and preparation before the rally and it paid off with our first finish of the year and second overall.”

The Rally of Hokkaido (14-16 September) in Japan is the next event on the APRC calendar, which is also Cusco’s home rally. The team has taken the opportunity to return the Toyota Vitz to its Gunma based workshops and give it a major re-build.

Plans are in place for two days of testing, prior to the event and Young is looking forward to getting back in the driver’s seat after a two month gap. 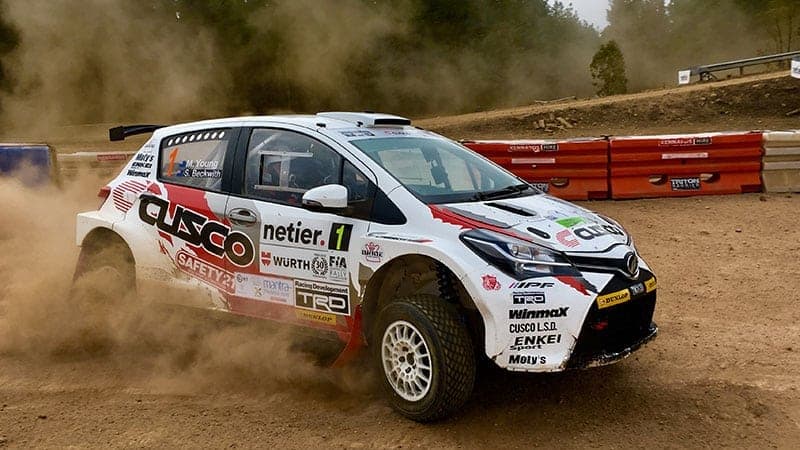 “I enjoy driving the Vitz a lot! It has a sequential gearbox so I feel like I'm pushing very hard in the stages. Its small and nimble which also makes it fun.  Every time I arrive at a rally the car has changed and improved from the last time I drove it. This shows how much time and effort Cusco Racing and TRD are putting in to this project. I feel that the car will be just perfect for Rally Hokkaido.”

Starting second on the road, Young has come a long way since his first Rally Hokkaido in 2011 driving a Cusco 2WD Proton Satria.

He infamously crashed the following year (along with six other cars) at the Rikubetsu water-splash in front of hundreds of rallying fans, while leading the APRC junior championship.

This will be Young’s eighth time over the start ramp and an event where he’s finished third (2016) and second (2015), but never stood on top of the podium. 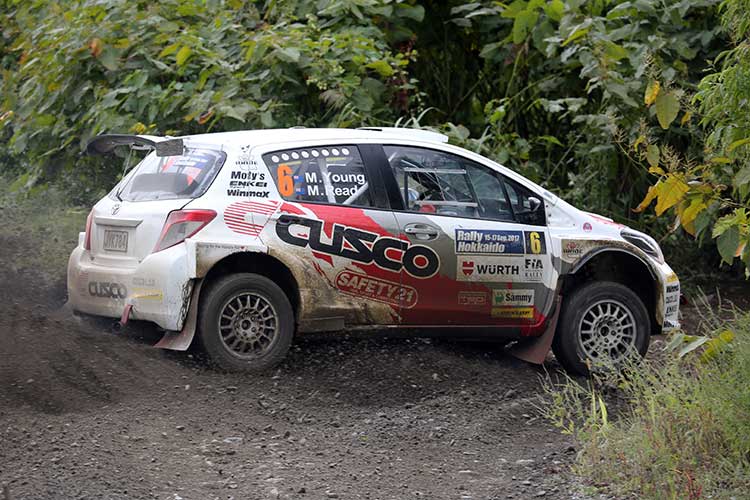 “This year I really want to show the potential of the Cusco TRD Vitz, we are at the stage now where I think we can get a good result and performance. I'm not saying I’ll go flat out but I definitely want to do well for myself, my team Cusco Racing and TRD. It’s their home event and an important rally for them.”

“The key stage will be Kinneywa. It’s one of the longest stages of the rally, super-fast and narrow but also rough. Last year many cars retired on this stage and it will be important to get a good stage time as it will set me up for the rest of the rally. It also has a very big bridge jump but the stage that I look forward to the most is Yam Wakka, its super twisty but fast at the same time. I'm glad its back in the rally this year.”

Rally Hokkaido is the fourth round of the FIA Asia Pacific Rally Championship and based in the city of Obihiro.

Run over three days the event comprises 222 kilometres of mostly forestry stages, with a temporary service-park on Saturday in the town of Rikubetsu.

Hokkaido accounts for a little more than 20% of Japan's total land area and has a population of roughly 5.4 million.