New Zealand’s Mike Young is hoping for a stronger showing this weekend in Canberra, after engine issues put paid to his hopes at the first round of the Asia Pacific  Rally Championship (APRC) in Whangarei.

Young retired early on day one, and comes to round two with zero championship points - something he is keen on rectifying.

“For me, I have zero points in the championship at the moment, so I need to finish,” he said.

It’s his second time in Canberra, but only his first time competing, after an unfortunate testing crash put him out before the 2017 event started.

“We have written all new pace notes for this year, as last year I wasn’t really in the right frame of mind after crashing earlier on in the week,” Young said. 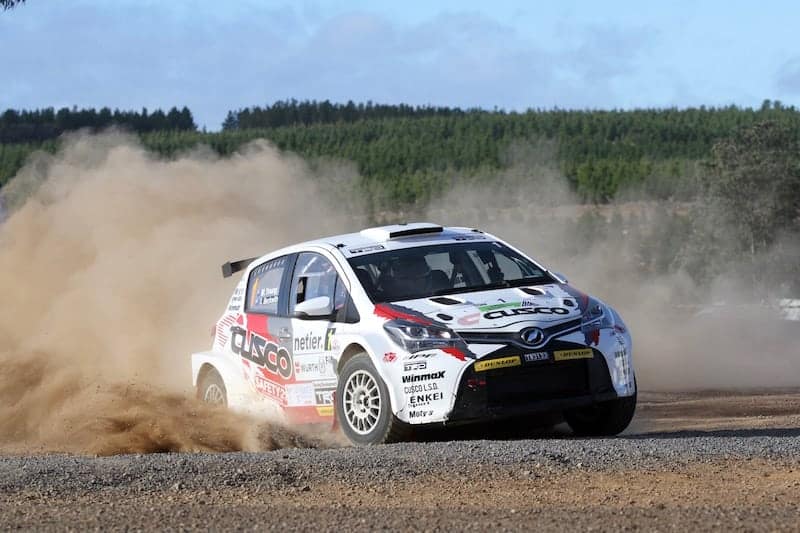 Mike Young goes into round two of the APRC with zero points. Photo: Luke Whitten

“I think the roads are a little bit rougher compared to last year. Our car is still new, so it’s an unknown as to what it can handle.”

Another fresh challenge for the Kiwi is being first on the road.

“We’re also first on the road, so I guess we’re first to see the conditions," he added.

As to whether being it will be a disadvantage, he was happy to wait and see.

“Yes and no. It’s actually my first time being car one.

“It seemed out there this morning that it got more slippery after each car, so we will see.”

Comparisons have already begun between the Vitz and Yaris AP4s, which he and Harry Bates will be running. Young, however, is intrigued to see how it goes. 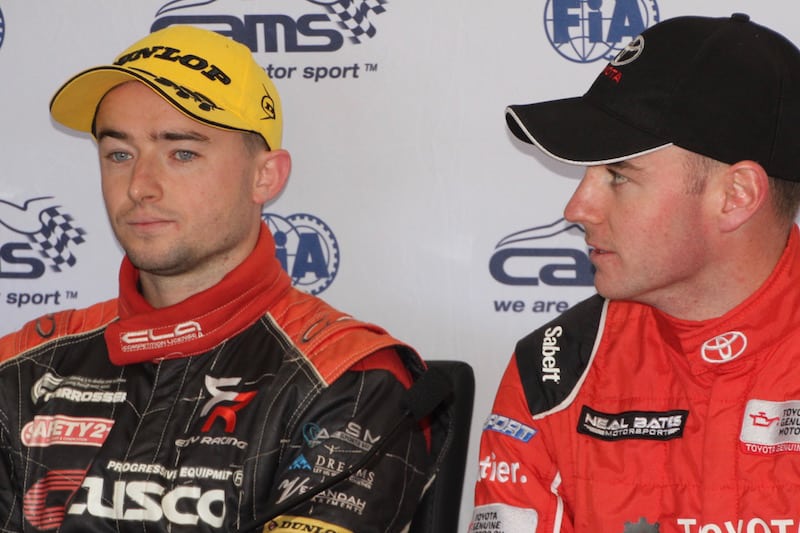 Mike Young and Harry Bates' times will be compared throughout the weekend. Photo: Luke Whitten

“It’s hard to say I guess. It will be the first time the two cars are being compared,” he said.

“At the first round of the APRC, we beat some of the AP4 cars on the first stage, but we’re here at Harry’s home rally and he knows the roads and conditions.”

The National Capital Rally begins this evening with the ceremonial start in the heart of Canberra before the action starts in the surrounding forests on Saturday.