Over the coming days, RallySport Magazine will look back over the tragic accident that took the life of the region’s most famous rally driver, and at how the sport reacted to the tragedy.

Fifteen years on, many believe that the void that Bourne left in the sport is still to be filled. 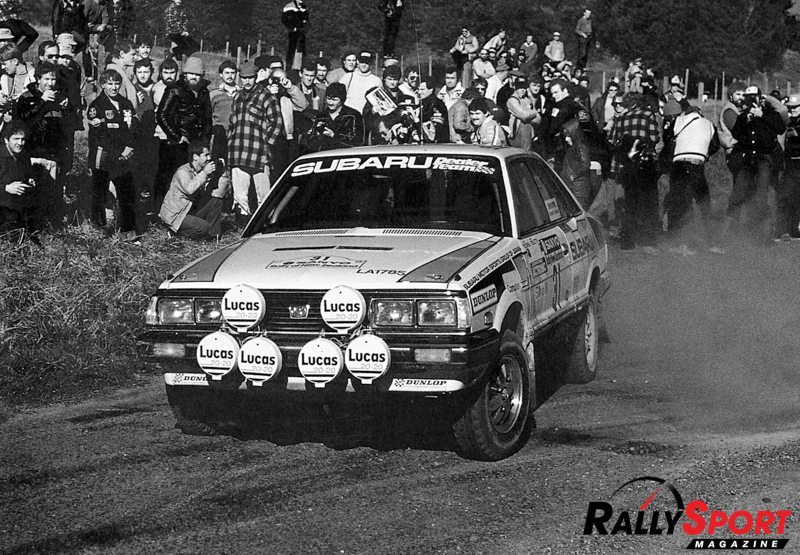 The accident happened on the course of the Race to the Sky hillclimb near Queenstown, South Island, New Zealand, three days before actual race day, on which Possum was due to compete with his Subaru Impreza.

Dunedin based motorsport journalist, David Thomson, pieced together a synopsis of the events of Bourne’s accident:

“Possum Bourne and his family were staying at the accommodation complex at the top of hillclimb road. The hillclimb road is the route of access to this complex and also to workshops used by some teams.

“He was driving down the hill from the complex in his Subaru road car, with his wife Peggy in a second car behind. At the same time, a convoy of 10 cars – all road cars – with a lead car controlling their speed – headed up the same road in a low-speed reconnaissance of the hill.

“It was late morning on Friday, April 18, 2003. The weather was fine, but the road conditions were dry and very dusty. The road was not closed at the time, as it was not an official day for competition.

“Possum encountered the convoy as he neared the bottom of the hill. His, and the ninth car in the column – a Jeep Cherokee driven by local competitor Mike Barltrop – collided. The collision occurred about 1.5km up from the bottom of the climb, at a crest on one of the widest stretches of the road. 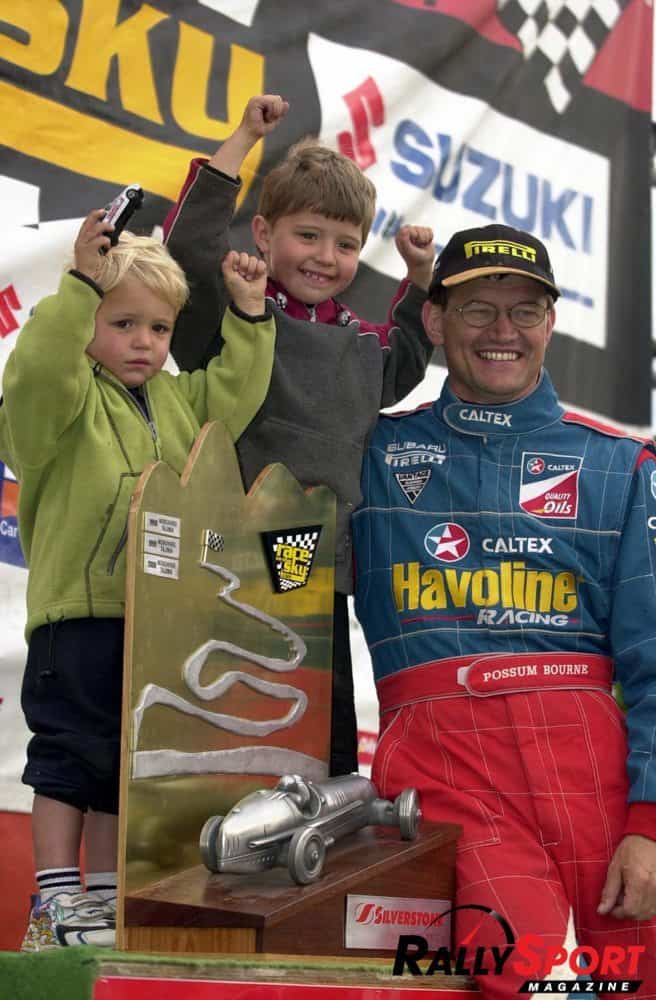 Possum Bourne celebrates winning the 2001 Race to the Sky with his sons Spencer and Taylor. Photo: Stephen Jaquiery

“Possum’s car took the impact in the worst possible place – around the driver’s door. The two cars were locked together in the crash, and it took rescue crews 75 minutes to separate the cars and cut Possum out.

“He was then flown directly to Dunedin Hospital (about a 30 minute flight), which was the closest hospital with the necessary neurological care facilities.

“Barltrop suffered a broken leg, and was later released from hospital. Possum, however, was badly hurt, having sustained two broken legs, chest, and serious head injuries.

“He was, apparently, initially able to breathe unassisted at the accident scene, but was put into a medically-induced coma. When an attempt was made to decrease ventilation support at the weekend, his condition deteriorated. 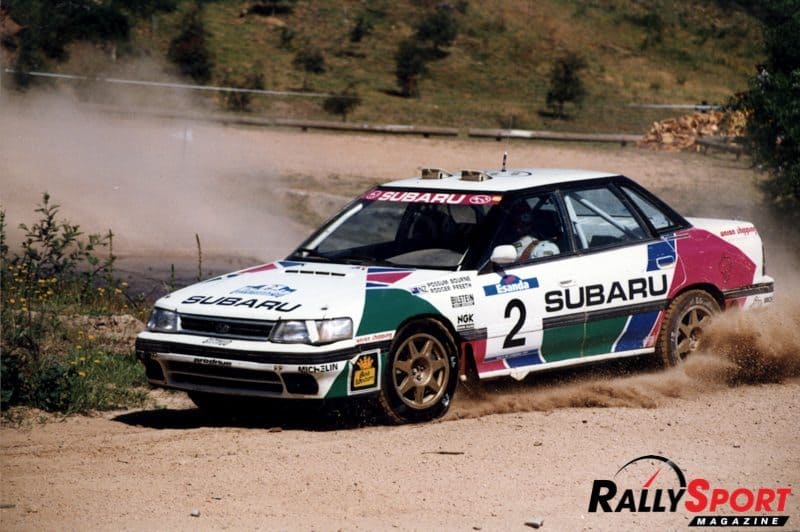 Possum Bourne at the Rally of Canberra in 1992 with a works Subaru Legacy. Photo: Stuart Bowes

“Further medical evaluation, including a brain scan, led to the conclusion that full support was no longer in Possum’s best interests. The decision was taken on April 27 to gradually decrease Possum’s life support.

“He was born at Pukekohe, south of Auckland, on April 13, 1956, started rallying in 1979 in a Ford Cortina V8, and left a wife Peggy, and three children, Spencer, Taylor and Jazlin.”

Still to come in the Possum Bourne series: