The route for the 2014 Rally of Otago is taking shape, with the May 10 and 11 event offering competitors around 270 kilometres of closed road special stages.

The event will be round two of the New Zealand Rally Championship, and will also include the popular International Classic Rally of Otago.

To be based in the South Island city of Dunedin, the rally will include 14 special stages, including the popular tarmac stage around the streets of Dunedin on the Saturday afternoon. 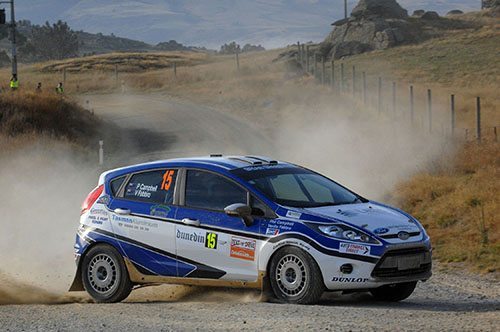 All stages will be held in daylight, ensuring that thousands of spectators will venture to the west and south of Dunedin to watch the action.

Rally of Otago clerk of course, Norman Oakley, says that the route will be exciting for competitors and spectators.

"Saturday will be 100 per cent on public roads that will feature three stages never before used in the Rally of Otago, including a 50 kilometre monster stage," Oakley said.

"These stages are likely to be fast, flowing and smooth.

"There will be a major Service Park at Lawrence, before the first day finishes at the tarmac stage in Dunedin.

"From the start line on one of the stages on Saturday there will be 85 kilometres of special stage distance, with only 8 kilometres of touring, before reaching the service park."

On Sunday, the stages will be based around the lakeside hamlet of Waihola, with seven traditional Otago stages in various configurations.

"Sunday includes many of the favourite Otago stages that competitors keep coming back for, including Waipori Gorge, Whare Flat and the popular Kuri Bush.

"We will also be making a welcome return to the Berwick Forest for a challenging 45 kilometre stage that could be make or break for many teams," Oakley added.

The Rally of Otago will start from Dunedin's Octagon on Friday evening, May 9. After two days of intense competition, the historic Dunedin Railway Station will host the finish celebrations on Sunday afternoon.

Entries are already flowing in for the rally, with strong interest from several leading competitors in the Classic Rally, all of whom have demonstrated the ability to win the event.

“We look forward to a series of announcements in the coming weeks,” Oakley said.

Further details on the event route will be released in the coming weeks. 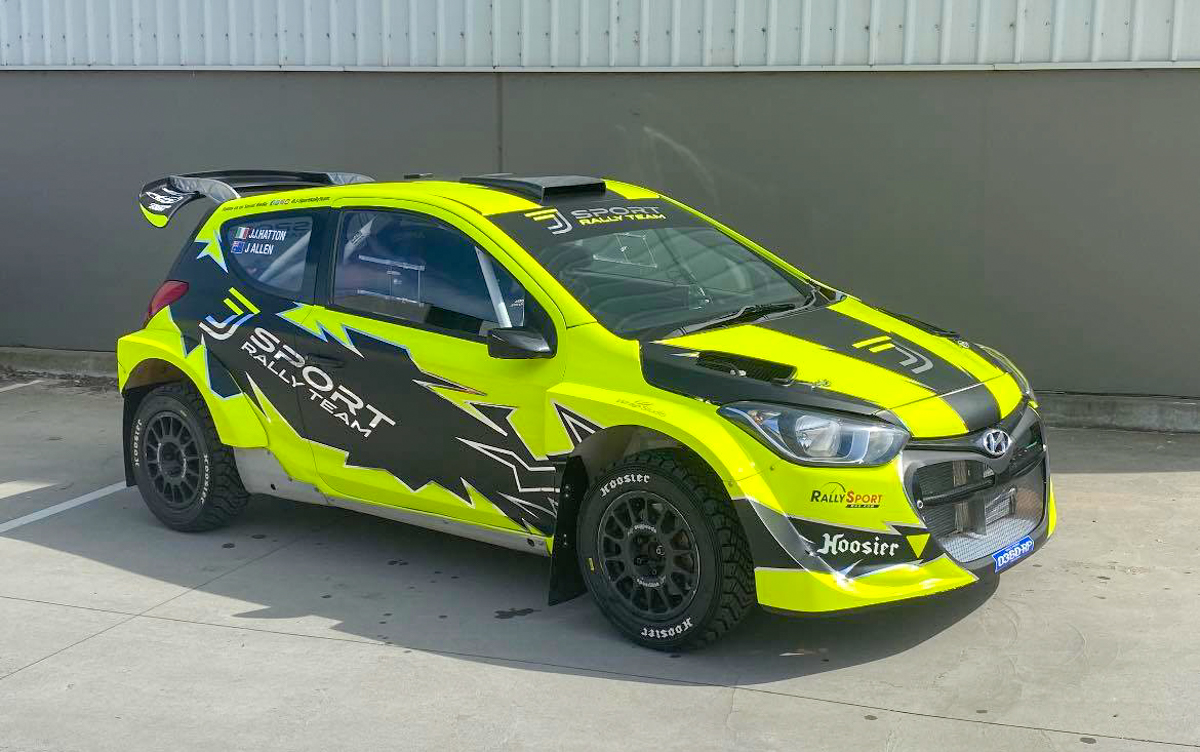 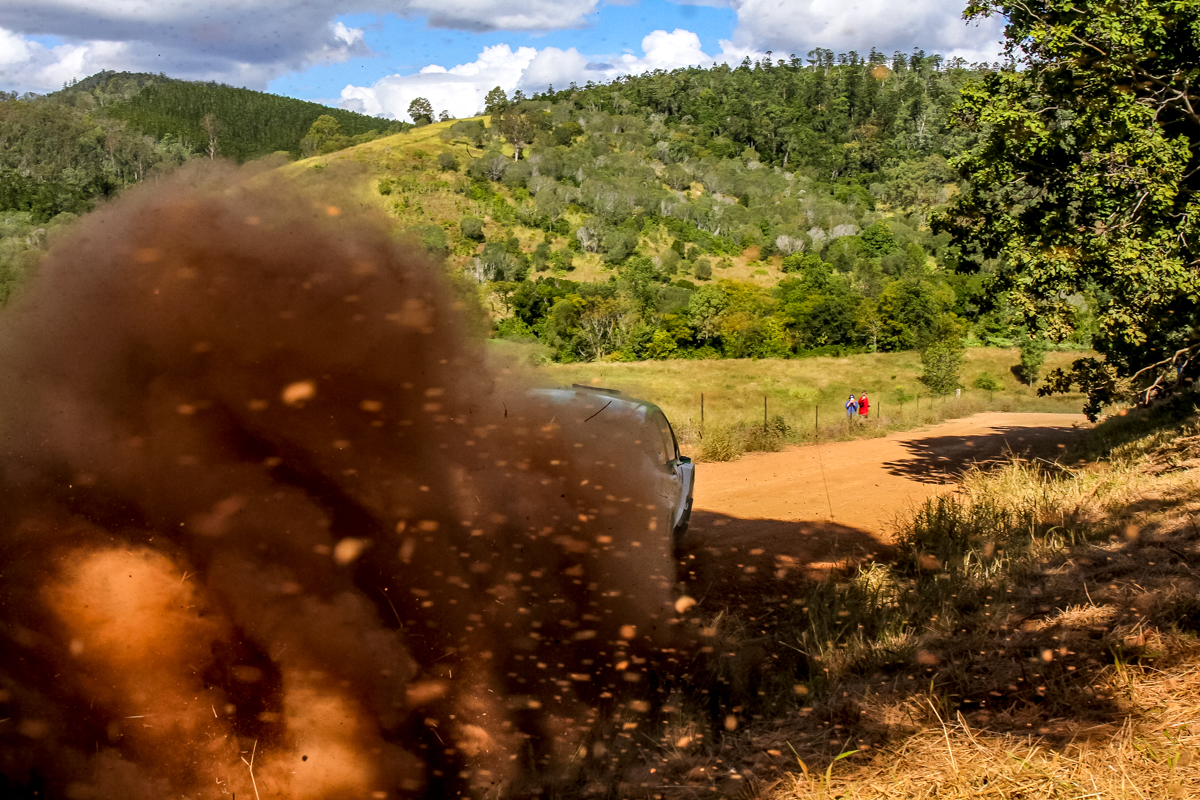 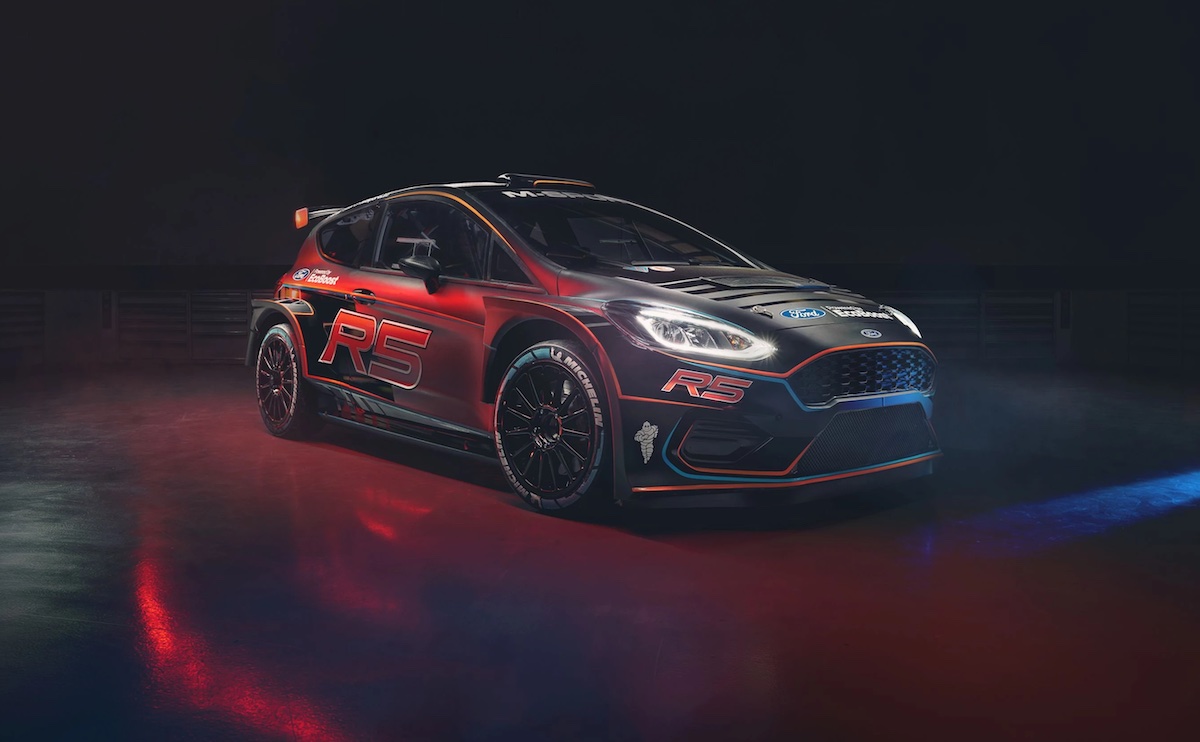