Following the success of the 2018 FIA Junior WRC Championship, the calendar for 2019 will continue to challenge the world’s most promising young drivers on a variety of surfaces – the stages of Sweden, Corsica, Sardinia, Finland and Wales all testing the stars of the future.

Like this year, the five-round season will get underway on the ice and snow of Rally Sweden before the crews are put through their paces on asphalt – endurance being the name of the game at the legendary Tour de Corse.

Gravel plays a key role at rallying’s highest level, and three loose-surface events will close the season and decide who claims one of the biggest prizes in motorsport – a brand-new Ford Fiesta R5 complete with a generous support package to contest the 2020 WRC 2 Championship. 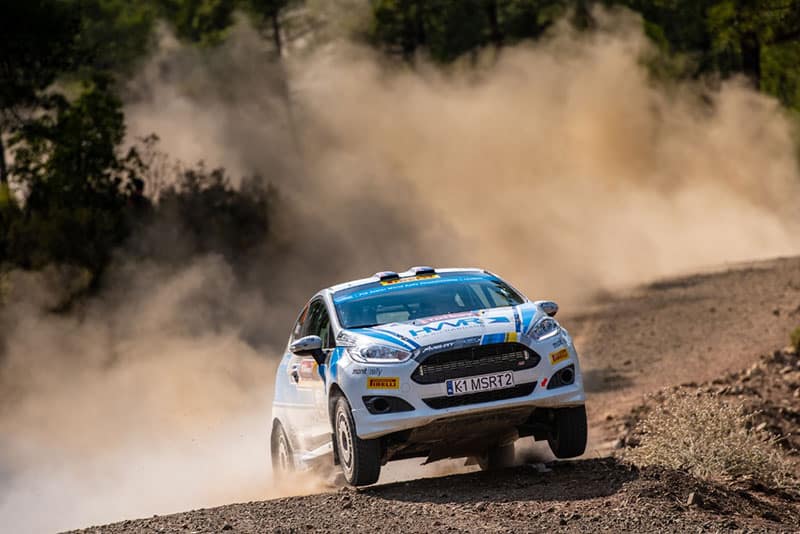 Rally Italia Sardegna kicks off the gravel action in June, followed by the famous jumps of Rally Finland – an event every rally driver wants to win. The grand finale will then be hosted by Wales Rally GB – testing the Junior crews on some of the most changeable grip levels and challenging conditions that the world stage has to offer.

Working alongside the FIA, M-Sport Poland have devised another demanding and varied calendar that puts focus on all of the attributes needed to compete at the very highest level of the sport.

“We’re delighted to announce next year’s calendar which will continue to test the FIA Junior WRC Championship crews in every aspect of the sport. Once again, the championship will be contested over five events, and I’d like to welcome Sardinia and Wales back to the Junior WRC family. 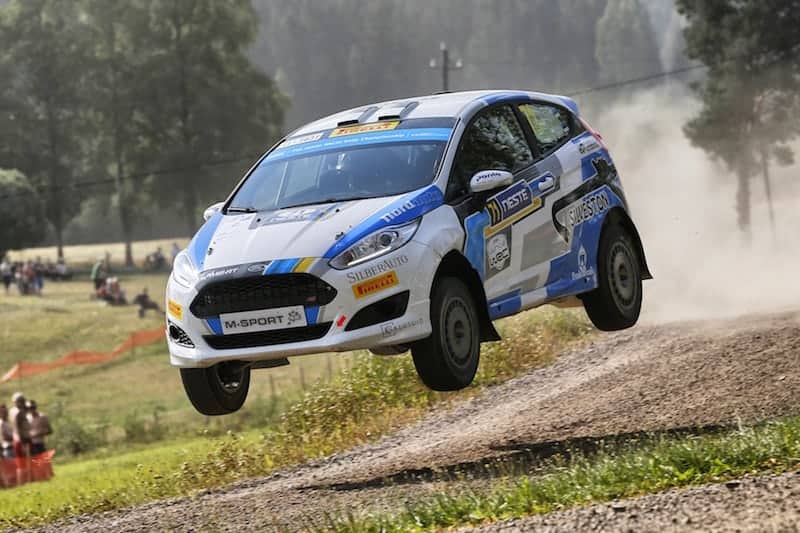 “Snow, asphalt, gravel, sprint stages, endurance stages, freezing temperatures, sweltering temperatures, you name it, next year’s season has it, and I’m sure we’ll see another very worthy champion at the end of the year.”

*Calendar subject to final approval by the FIA.