RallySport Magazine is now accepting expressions of interest for our 2023 Otago Rally spectator tour, from March 29 to April 3.

The six-day, five-night tour to the opening round of the New Zealand Rally Championship, and the famed Otago Classic Rally, will include exclusive spectating options over the two days of the rally.

Several local sightseeing highlights will also be included in the tour, along with attendance at the rally’s popular “Dinner with the stars” prior to the event.

RallySport Magazine has run several successful spectators tours to the Otago Rally, and will provide you with a trouble-free spectating experience at the rally. 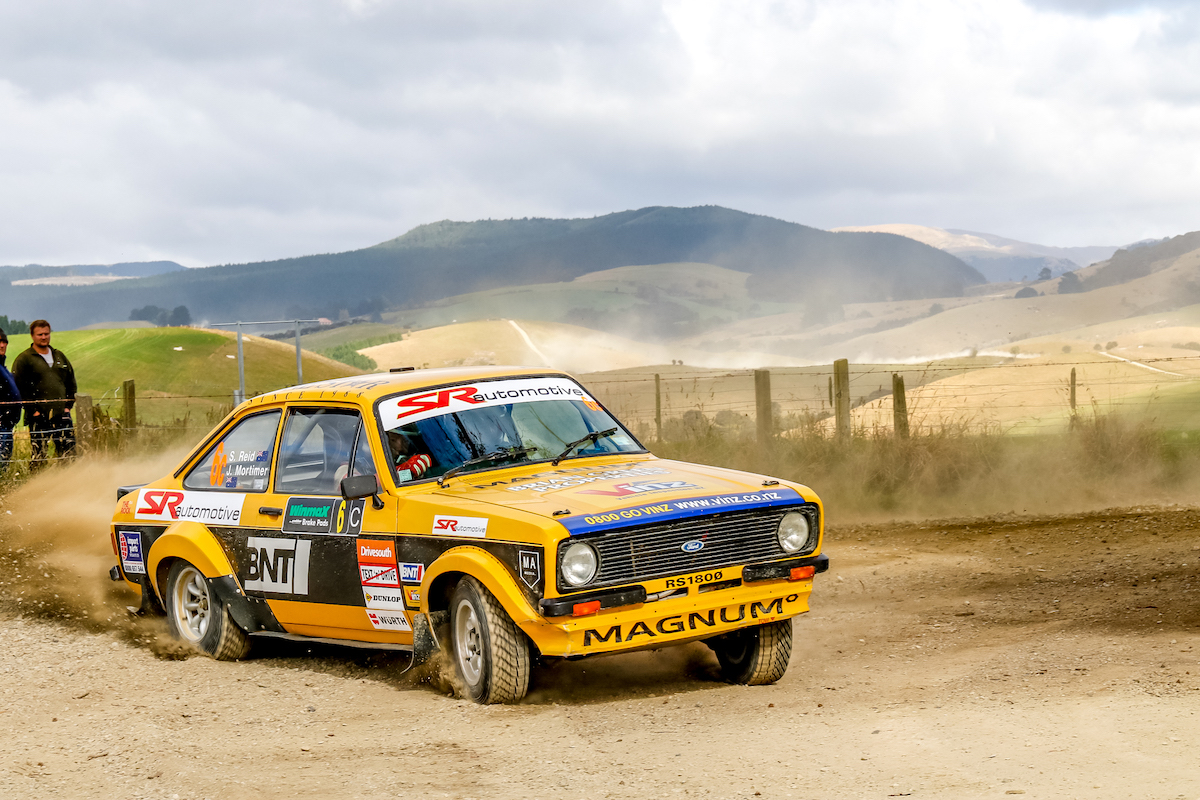 International competitors will be back for the 2023 Otago Classic Rally.

* 5-nights accommodation, with breakfast, at the official rally hotel
* Rally Show and ceremonial start in Dunedin
* Exclusive spectator locations over the event’s two days
* Travel via a private ‘tour only’ bus
* Rally with the Stars dinner on Thursday night
* Two days of sightseeing in and around Dunedin and the Otago Peninsula
* High Tea at the historic Larnach Castle
* Farewell dinner at Speights Brewery


Pricing for the tour is currently being finalised, but you can register your interest now by sending us your expression of interest below.