After selling his Hyundai i20 G4 to Nathan Quinn, JJ Hatton has purchased his dream car, an Audi Quattro S1 Group B monster.

The Irishman purchased the car from Queenslander Nick Tomlinson, who has built the car from scratch and has been using it on the track and in hillclimb events.

However, Hatton’s debut in the Quattro has been delayed because of difficulties changing the car from track mode to gravel spec.

“It has turned into a bigger job than previously thought,” he told RallySport Magazine.

“That’s mainly due to the ongoing global shortage and delays in getting parts.

“There have been parts coming from countries all over Europe. Most have now arrived and have been put into the car.” 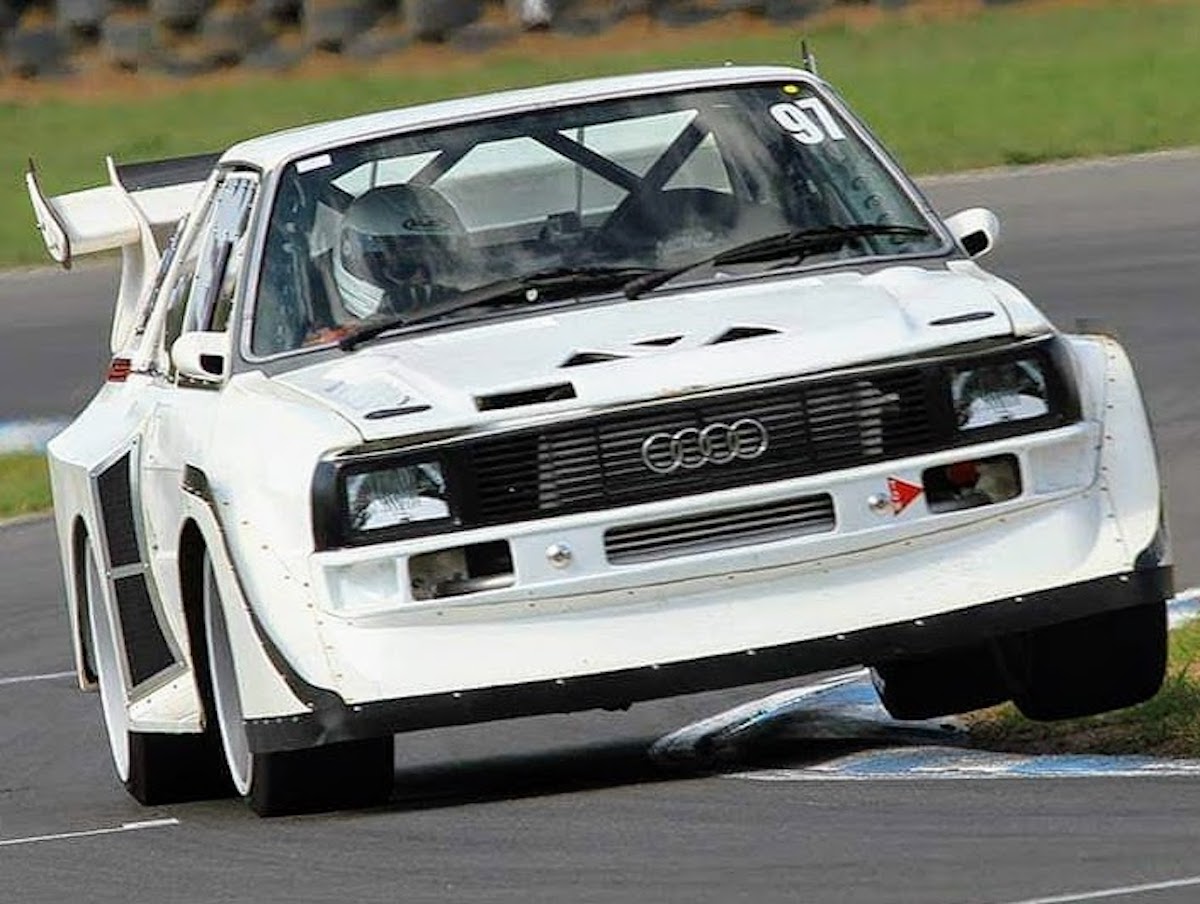 Hatton's Quattro S1 is currently being converted from tarmac to gravel spec.

In particular, the brakes have been a major issue. They were ordered from the UK in March, but now won’t arrive until the end of October.

“I think at this stage I’ll bring the car to Sydney to start working on everything else required to make it compliant with the regulations,” Hatton added.

“Best case scenario is that I debut the car this year at Coffs Harbour in November, but that’ll depend on a lot of things coming together, including trying to find some partners and sponsorship to help support us along the way.”