Malcolm Read is arguably New Zealand's highest profile co-driver. In this interview, he speaks of his love for rallying, and his tendency to crash into his mates. He also discusses his memorable encounter with some of world rallying's greats. Our 5 Minutes with Malcolm Read is one not to miss. 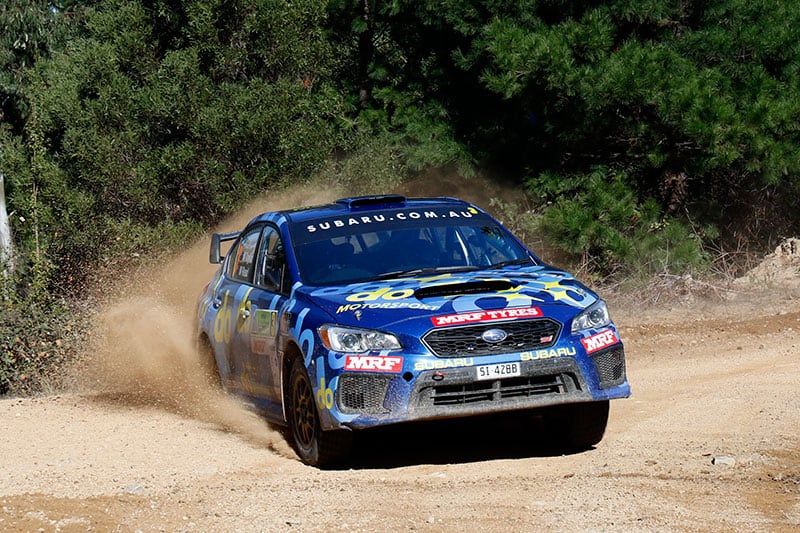 A pair of second places in Canberra for Malcolm Read and Molly Taylor. Photo: Peter Whitten

Name: Malcolm Read Role: Navigator to Molly Taylor, Mike Young, Dylan Turner, (among others). How did you get into rallying? I fell in love with rallying as a kid, being taken to events with my parents. It helped that my grandpa had a farm on the famous Motu and Whakarau stages, so that’s where my love developed from. I really got into the sport competitively thanks to my brother Blair, who during his Uni days, would help at Rallydrive NZ (NZ’s RallySchool equivalent) on the weekends (and I’d tag along). Eventually, Dale Perry, the owner, gave me a job at the school full time. This opened many doors to all aspects of the sport, but being a 15 year old who weighed all of about 37kg, I was asked by Marty Roestenburg to navigate at the Ashley Forest RallySprint in 2004. I was tutored by very experienced co-driver Colin Smith. This is where the navigating really kicked off. 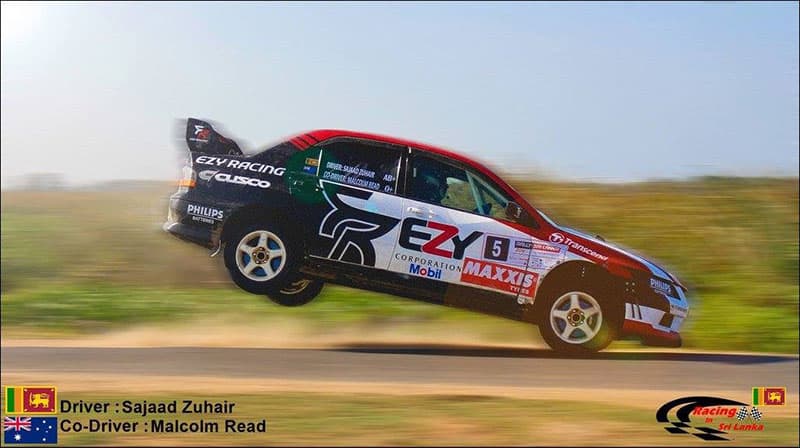 Read and Sajaad Zuhair in action in Sri Lanka in a Cusco Mitsubishi Lancer.

Favourite rally moment you’ve experience? To me, this one captures the essence of the adventures we get in rallying. Sri Lanka 2016; on a wide open section, I warned the driver (Sajaad Zuhair) of what looked to me like mounds of dirt randomly all over the road (which were not there during recce). His response was “it’s no problem, it’s elephant sh#t!” (and pointed to the left where a heard of elephants was in the field). Mind you, this was all while doing 150km/h! Favourite rally? Hokkaido Japan, the fans, the roads and very well run and organised! Favourite rally car? Anything Group A, especially the Impreza! 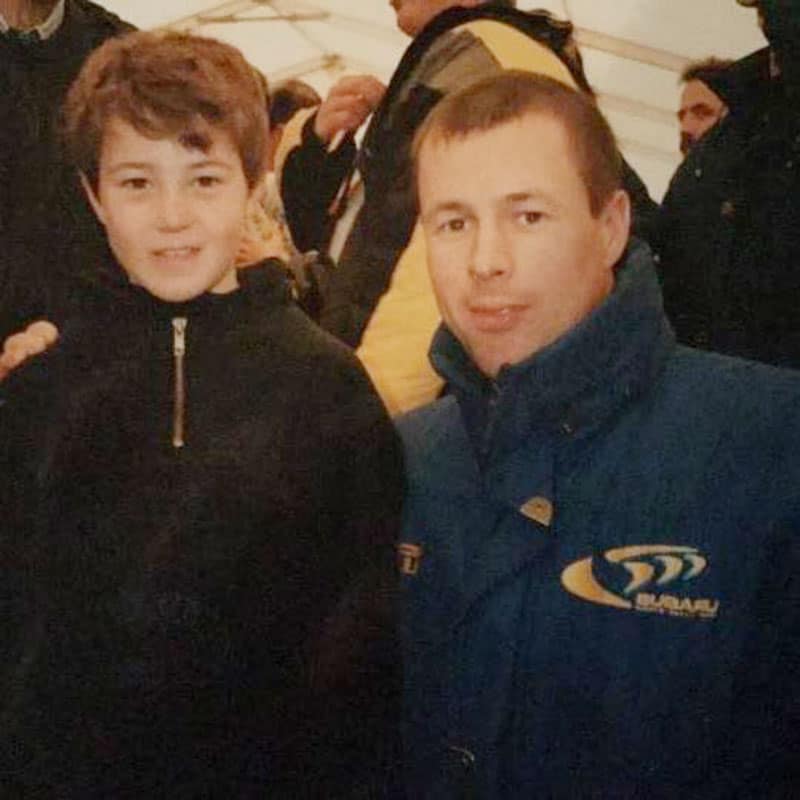 A young Malcolm Read with his rallying idol, Colin McRae.

Favourite driver? Colin McRae - and I was lucky enough to meet him in 1997, at the start of Rally New Zealand. I was 9 years old at the time, and luckily I still remember it like it was yesterday. If you were not a rally navigator, what would you be doing? (Or what do you do when you’re not at a rally?) I’ve always enjoyed speedway, mainly Stockcars, which here in NZ is a full contact class. It makes it very entertaining as, let’s face it, when you go go-karting, the first thing you do is hit your mates. Well, I do anyway (haha). 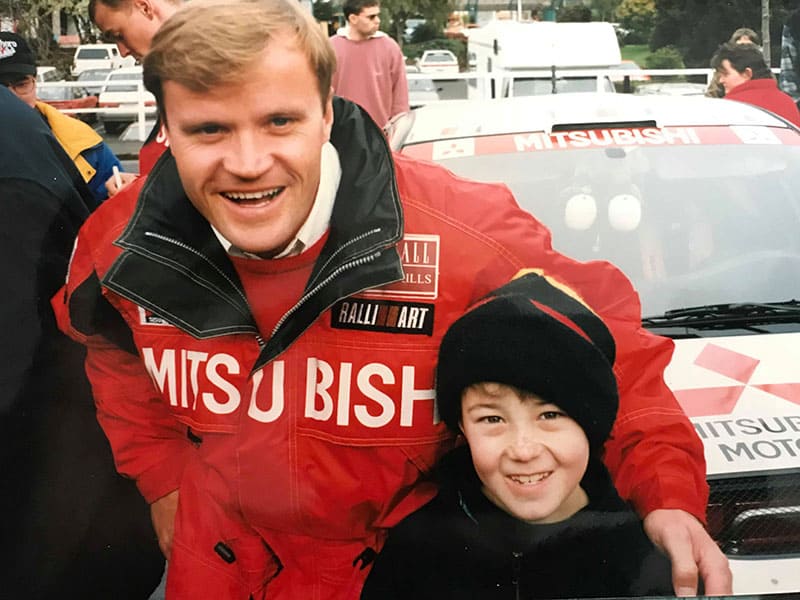 What's your go to snack food? Beef Jerky, no question! Why did you choose to be a navigator? I’ve always been a bit of a chatter box, especially as a kid. I would sit watching in-car footage listening to the likes of Rodger Freeth and Luis Moya rattling off the notes, and think “I can do that!” 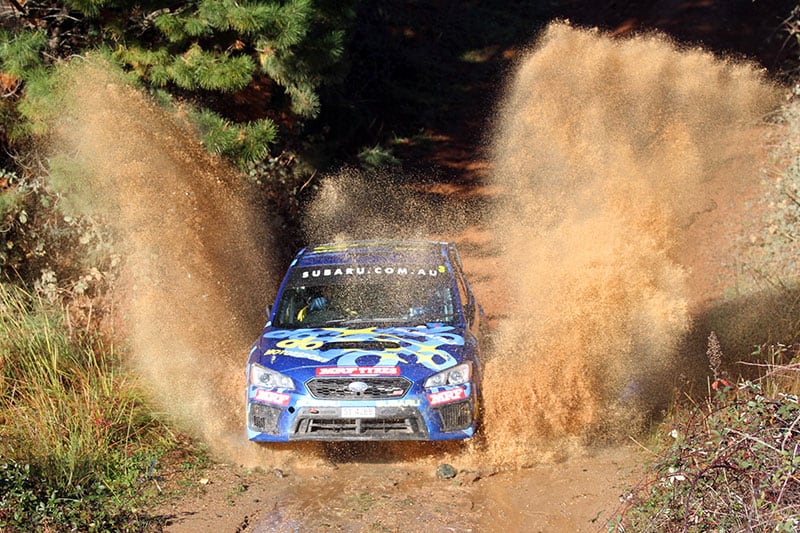 Both you and your brother, Blair, are navigators, rather than drivers. Who is the better driver? Well, considering the one time I drove as a safety car, I crashed 3km from the end of the rally, I’d have to say my brother. Describe the in-car Molly Taylor that most of us would not see. Molly has an amazing ability to be the most professional driver to work with, but can switch to this singing and laughing comedian in a flash, which we all love. https://www.facebook.com/blair.read.7/videos/1279251912084825/ VIDEO: The brothers Read competing together in New Zealand.
VIP Exclusive Content
Get full, exclusive access for only $6.55/month.
Subscribe Now
Already have an account? Sign in