Adelaide gets Pacific Cup round in latest FIA announcement

The FIA World Motor Sport Council has listed October's Adelaide Hills Rally as a round of the Pacific Cup. Not initially listed on the APRC calendar, the event has replaced Rally Tasmania. On the initial calendar, Tasmania was to run in June meaning an even spread of events across the season. However, with Tasmania's postponement to November, the FIA and APRC have opted to use the South Australian event. 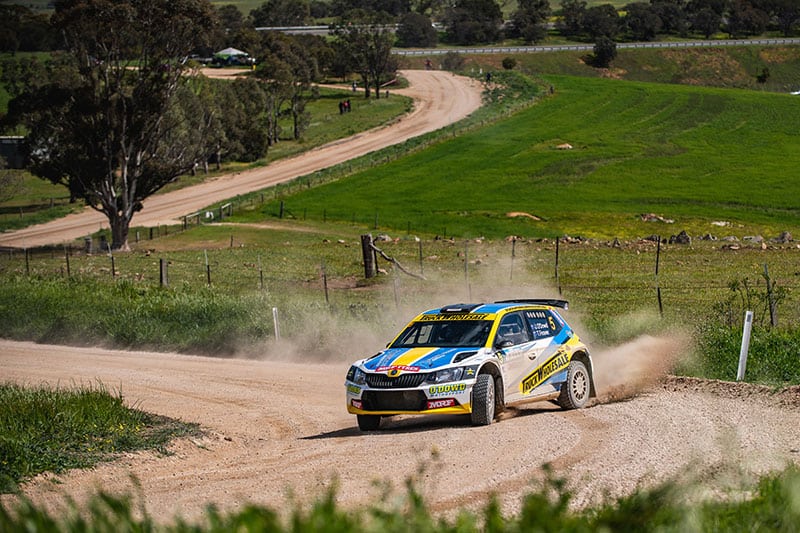 The APRC is still reliant on COVID-19 restrictions being lifted to the point where they can run an international championship. Coffs Harbour is still scheduled to host the final, while the International Rally of Whangarei has been listed on the calendar without a date. The Asia Cup has also been thrown up into the air, with only one event scheduled. 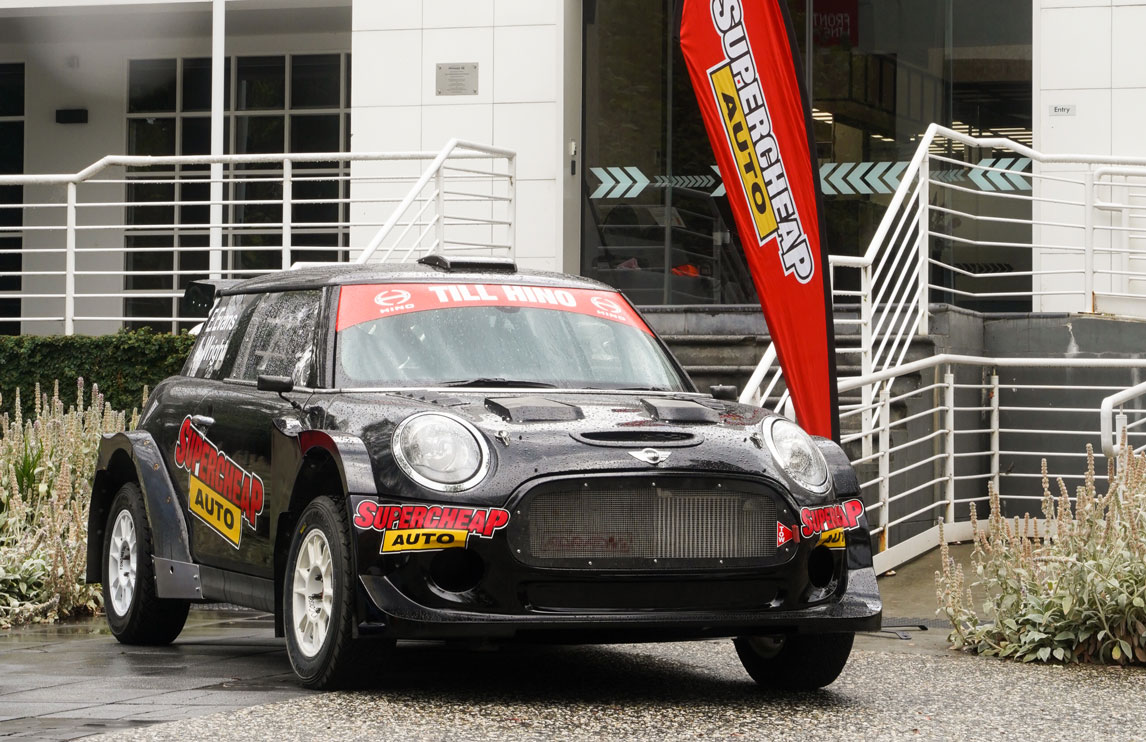