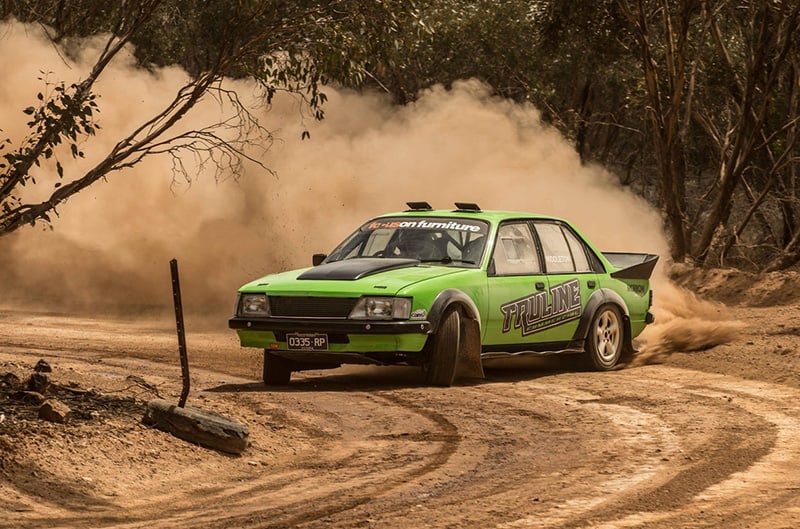 The Alpine Rally of East Gippsland has announced that Lock and Load Transport have come on board as a major sponsor in 2019.

As part of the sponsorship package Lock and Load will be providing stage awards for every stage of the event across most categories of car and competitor.

Managing Director of Lock and Load Transport, Phil Thomas, said “We see the 2019 Alpine as being one of the pinnacles of Australian motorsport with its rich history and the list of champions that have succeeded in taking victory and we are proud to be associated with this heritage.

“In addition to our financial support, we are pleased to be providing stage awards making this a great opportunity to receive one of our awesome products just by competing” commented Phil Thomas.

Mr. Thomas explained that: “We have a range of products that concentrate on vehicle tie down systems suitable for push bikes, motorbikes, all road vehicles and even V8 Supercars. Our products are built to a standard not a budget therefore you can expect innovation and quality paired together to bring you solutions for your specific tie down requirements.”

“With a history like that, it is easy to see why such an iconic event attracts cars and crews from every mainland state and territory in Australia as well as Tasmania and New Zealand.

Alpine Rally of East Gippsland Clerk of Course, Owen Polanski says: “We are lucky to be so embraced by the East Gippsland community and especially Lakes Entrance which opens its community arms to well over 3000 people from all over Australia which includes competing crews, service crews, officials and spectators.

“It is such a huge event to organize that it only takes place every two years and many crews build cars especially for this event,” he said.

“It is not only our oldest event but one of the toughest with nearly 400 competitive kilometers over the three days of the event.”