Bosch Australian Rally Championship, CEO Scott Pedder says he's thrilled with progress in formulating the regulations that will form the centrepiece of the renewed and revitalized Championship following a two-day seminar in Melbourne where leading sporting and technical delegates had input into the new rules.

The recent meeting also took into account the proposed SUV category which will run alongside the outright Championship in 2012 and beyond, and those rules are also currently being finalised.

At the season launch earlier this year Pedder said his over riding aim for the Bosch ARC was to steer the series in a market relevant direction in a bid to attract manufacturers back to the sport while maintaining a strong privateer base.

The focus of this push was to move away from Group N four-wheel drives as the sport's dominant vehicle type and toward a broader cross section of two wheel drive vehicles.

"The sport at all levels has been the domain of Subaru WRXs and Mitsubishi Evos for so many years, and as a competitor you realistically only had those two options.

"Our focus for the Championship is to create a base from which competitors and manufacturers can compete with a much wider array of vehicles while still maintaining the spectacle, the noise and the excitement," said Scott.

With a self-imposed deadline of September to reveal the final regulations, Pedder staged a two-day meeting with delegates from CAMS, the Bosch ARC Technical and Management Groups, and a select group of leading motorsport engineers to put a definitive draft document together.

"Incredibly we quickly realised we were all on the same page, which is amazing considering we all came from very different backgrounds," Pedder said.

"At the start of the seminar we wrote down 12 key items which we felt the regulations needed to provide and we ranked them in order of importance.

"The top ranked items included that the regulations should provide the noise, speed and the look followed very closely by market relevance.

"When we got down to the nuts and bolts of the regulations we looked to the existing FIA and CAMS PRC regs and worked from there. We then looked at how we wanted these two wheel drive cars to look and perform and worked from the front of the car to the back defining everything that should or shouldn't be included in the new regs.

"We came away with a document that is very exciting and which should be very well received by both manufacturers and privateers," Scott added.

In a deliberate move the group agreed that the new two wheel drive class would be open to cars built by both manufacturers and privateers, a major departure from the previously adopted Group N (P) regulations that allowed Toyota and Ford to build cars to compete in the ARC against Subaru and Mitsubishi.

"Those regulations allowed teams, such as Neal Bates Motorsport, to build 'hybrid' four-wheel drive rally cars but only with the direct backing of a manufacturer, but the new two wheel drive regulations will allow both manufacturer teams and privateer teams to compete on a level playing field," said Pedder.

"We want to see privateer teams really taking it to manufacturer teams, that creates excitement and interest to the public, so unlike the Group N (P) regs this new category of two wheel drive car will be open to anyone and everyone.

"In keeping with our 'Unrestricted' mantra the new two wheel drive regs will allow a wide variety of cars to compete for outright contention - existing PRC cars, FIA N and R spec cars, showroom cars and a new and exciting set of regulations which will be released in the coming months, there will be endless options.

"We will also allow various options under which cars can be built, both front-wheel and rear-wheel drive for example, so I'm excited to see into the future what cars will be competing for the top step of the podium!" exclaimed Pedder.

He went on to explain that the draft document will receive final tweaks over the next month before being delivered to CAMS for final approval before its release in mid September.

"I am really ecstatic about the progress we have made with the new rules," said Pedder.

"When we started on this path we thought we had the basis for a really exciting idea, and the further we've progressed the more exciting it's become, the cars will be amazing to drive and impressive to watch, it will be great," he said.

Read RallySport Mag's latest blog on the progress of the Australian Rally Championship. 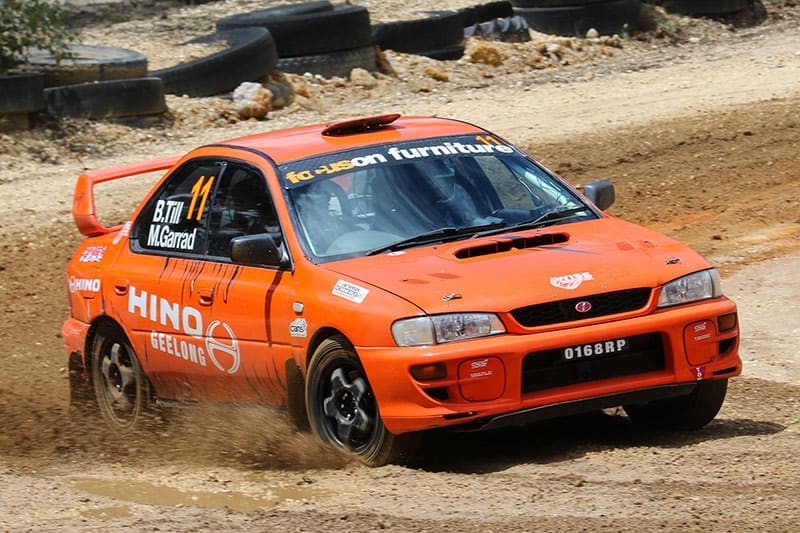 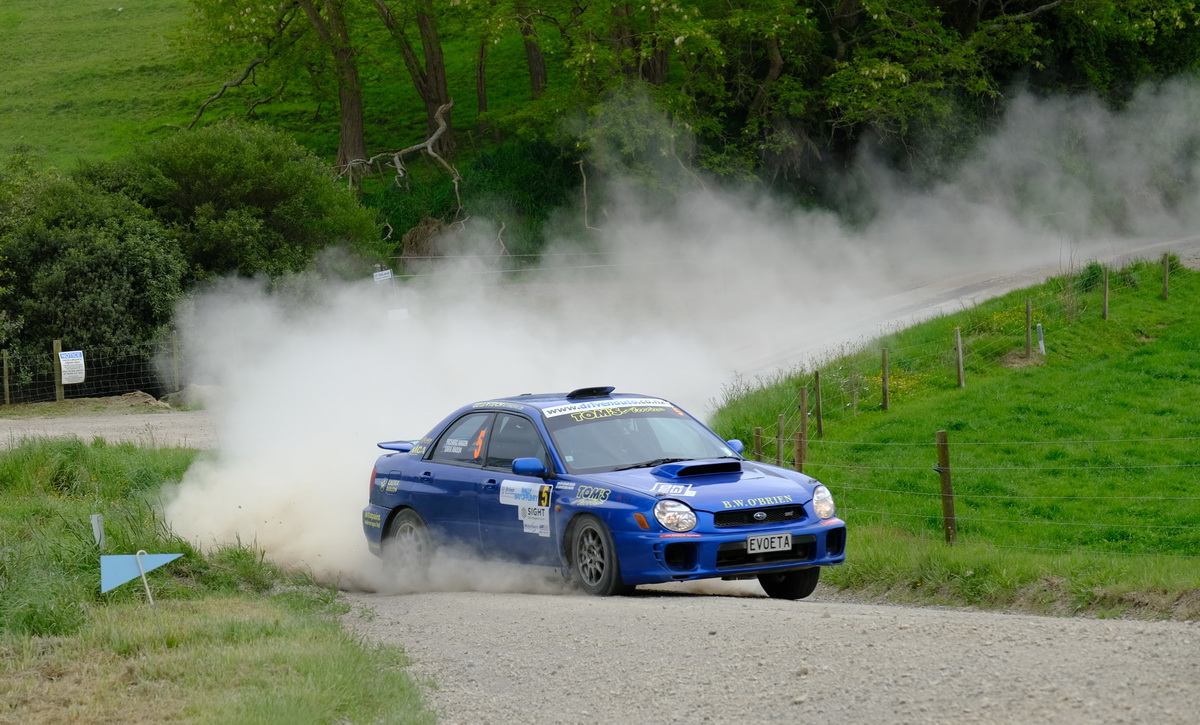 Mason’s back, but is it a comeback?

Young aiming for top in Japan