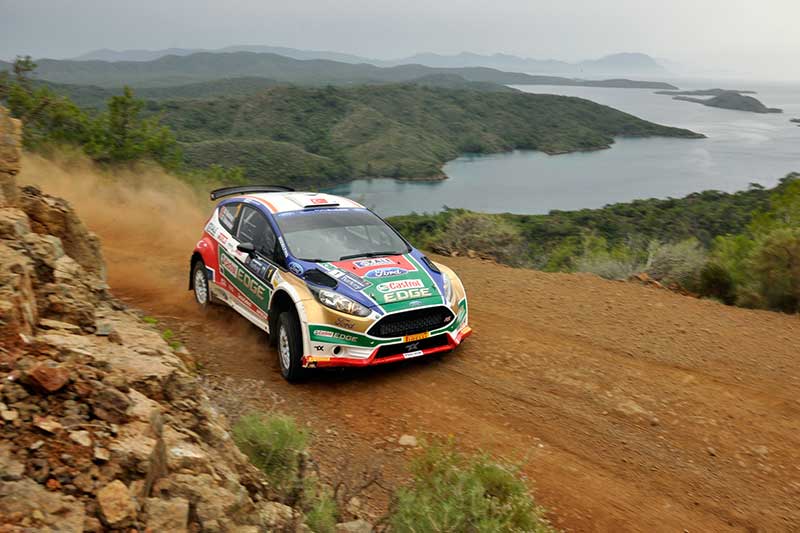 Rally Turkey hasn't been a round of the WRC since 2010.

Four weeks after Rallye Deutschland, the FIA World Rally Championship heads eastwards for Rally Turkey, a traditional event, but not held in the WRC since 2010 and the first completely new venue since Rally Bulgaria also in 2010.

In the intervening time, the WRC teams have accumulated extensive knowledge not only of the individual stages on each WRC event, but also on all the unique challenges that competing in each country present.

So will it be back to first principles for the teams in September?

Last year teams were allowed to attend the FIA Candidate event, and earlier in the year, representatives of the teams were invited to Marmaris, in order to start basic advance planning.

Last year’s event only covered some of the areas featured in the 2018 event. There is much to discover.

Citroen stated that a team member is due around now to inspect all this year’s stages. M-Sport note the organisers have worked hard on the stages and that it promises to be a very hot event.

Hyundai admit they do not know a lot, but note the location will be challenging logistically, taking five days to get there.