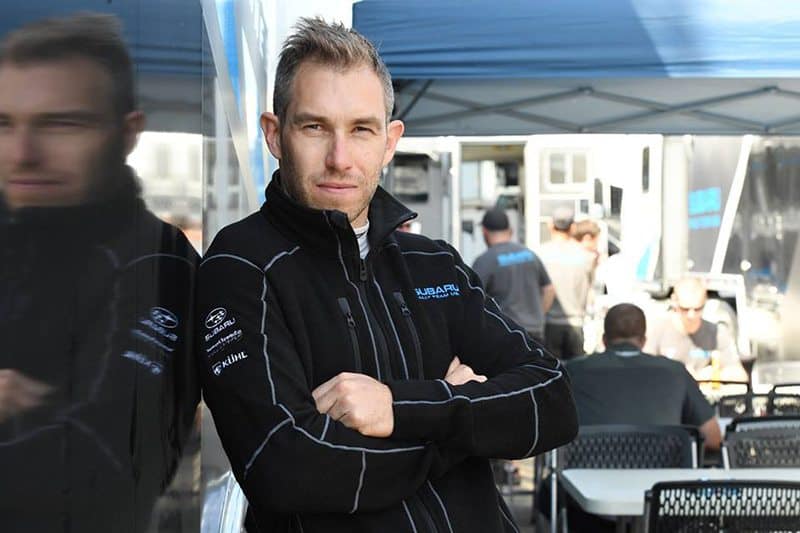 The team’s efforts will be spearheaded by multi-time rally champions David Higgins, who will enter all seven rounds of the 2018 ARA series.

“We’re fortunate to have a stable of proven rally drivers to complete a two-car team at all ARA rounds to defend our championship title.” 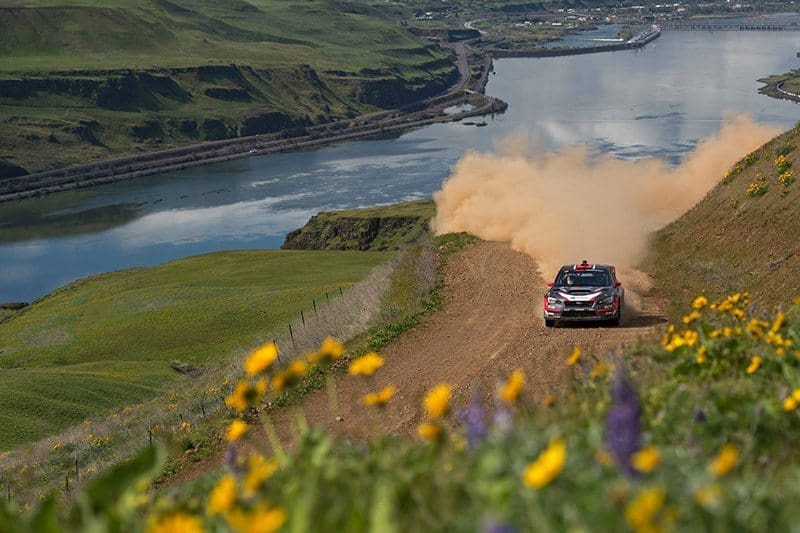 The 2018 ARA season kicks off at the scenic Oregon Trail Rally on April 20-22 where Subaru Rally Team USA will enter David Higgins and Chris Atkinson to mount their championship defense.

The Australian rally star Atkinson is no stranger to Subaru’s motorsports programs. Between 2005 and 2008, he was the factory driver for Subaru World Rally Team alongside the 2003 WRC champion Petter Solberg.

Atkinson has earned 41 WRC stage wins and 6 WRC podiums including podiums at the famous Monte Carlo Rally and Rally Mexico.

Subaru signed Atkinson in late 2016 as part of the team’s rallycross efforts, where he was joined by Patrik Sandell last year, but neither driver has yet to enter any stage rallies on behalf of the team.

“I’m really excited about this opportunity to do a rally in the USA, having had a glimpse through rallycross of how awesome the Subaru fans are in this part of the world, the atmosphere will be amazing,” stated Atkinson.

“It’s been a while since I’ve done a high-speed rally and I don’t underestimate the challenge, but know we have a great team and car so it will be fun. A big thanks to Subaru of America and Vermont Sportscar for this opportunity.”

In addition to the five returning ARA events the series will debut two new events in which Subaru Rally Team USA is looking forward to; The Idaho Rally (Sept 14-15) and the Tour de Forest Rally, based in Olympia and Shelton, Washington, (October 6-7). 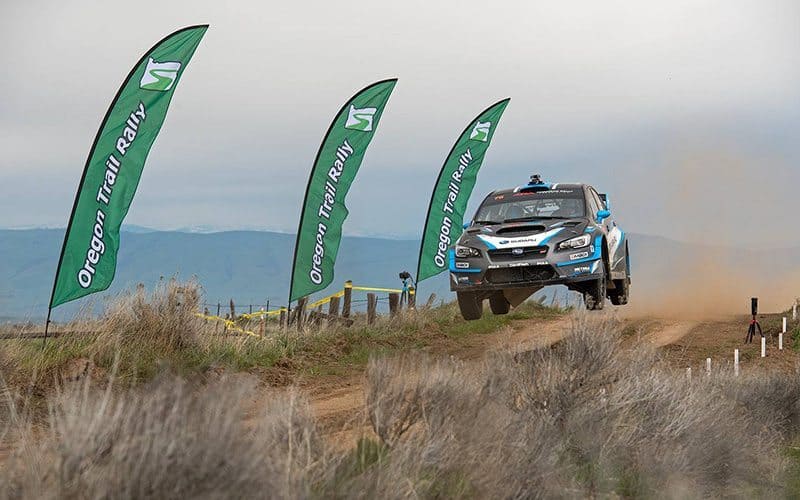