SafetyCulture is a global operations platform which empowers working teams to drive improvements in the workplace.

It will be incorporated into the build process of all Ford Fiesta Rally2 cars to ensure M-Sport’s high production and safety standards are not only maintained but also enhanced.

SafetyCulture’s flagship app will also be used by the M-Sport Ford World Rally Team at an operational level with plans for use in other areas of the M-Sport’s vehicle build and preparation operations.

As part of the alliance, which begins on this week’s Rally Italia Sardegna, SafetyCulture branding will appear on the M-Sport Ford World Rally Team’s EcoBoost-powered Ford Fiesta WRCs and Ford Fiesta Rally2 cars, as well as on the race suits of its official drivers.

“M-Sport is really excited to be joining forces with SafetyCulture. Use of the iAuditor app will help us further improve the way we operate our safety procedures, which will ultimately lead to producing even better, safer and more competitive competition vehicles.

“We share a number of important values with SafetyCulture and we are committed to delivering customers with the safest and most reliable products possible. We are looking forward to starting our partnership and utilising the extensive features of iAuditor to its fullest, starting on this week’s Rally Italia Sardegna.” 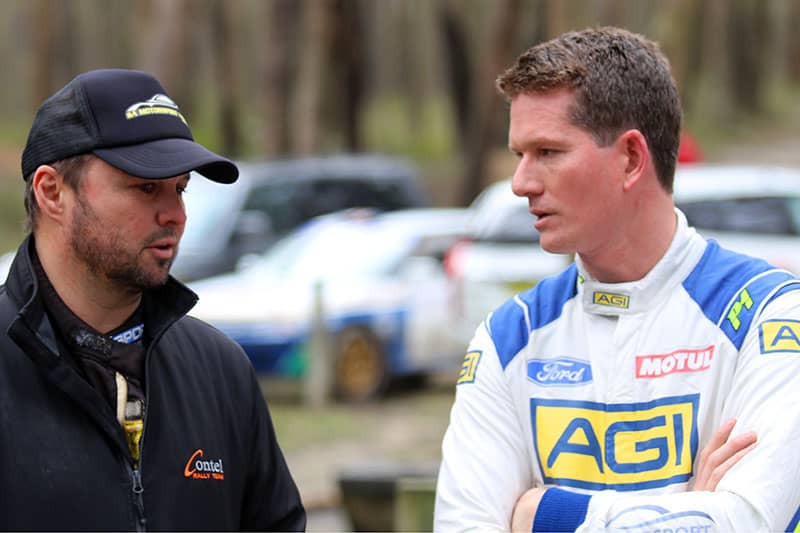 “SafetyCulture supports high performing teams across the world to reach their potential. Helping M-Sport, who achieved back-to-back titles in 2017 and 2018, is going to be truly rewarding. We’re excited to partner with them to reach World Champion heights yet again.

“The logistics involved in competing across the globe are challenging and intense. Our technology will help M-Sport manage pre-event equipment checks and service checks. We hope we can play a small but important part in getting the team to perform both safely and at their best.

“M-Sport already operates a world class manufacturing facility in the UK, and also in Poland, and we know SafetyCulture will keep them ahead of the pack.”

SafetyCulture was recently awarded the Best Health And Safety Product in the 2020 SaaS Awards.