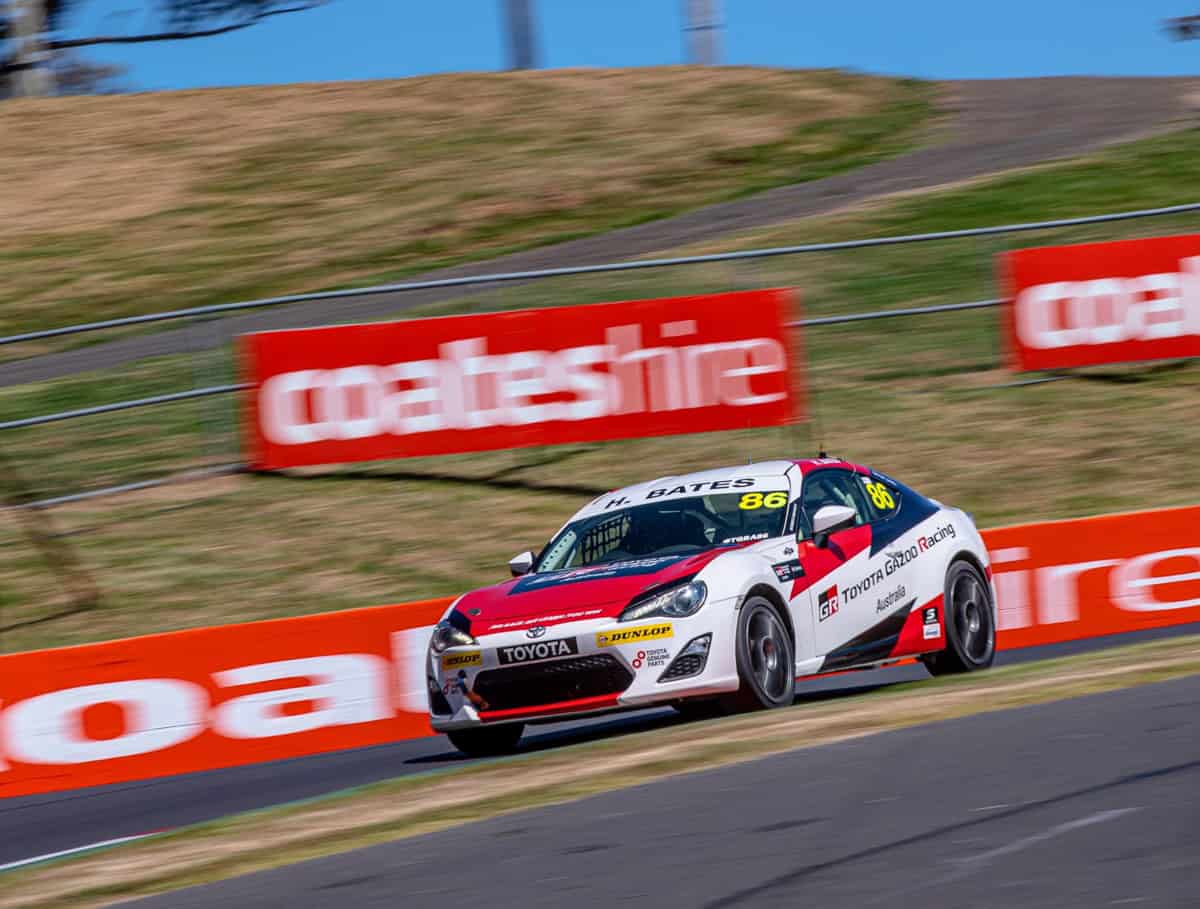 Harry Bates impressed in the Toyota 86 series races at Bathurst on the weekend.

Harry and Lewis Bates have competed at Mount Panorama for the first time aboard Toyota 86s in the one-off race weekend for the category in 2020.

The brothers both competed in a field of identical cars and completed the weekend with fine results.

The elder, Harry, who has some experience in the series, finished the four races with three sixths and a seventh place finish.

“I’ll remember this weekend for a while!” he said.

“(I’m) very happy with my pace and results, and generally just loving driving the Toyota 86 around this incredible track as fast as I can. 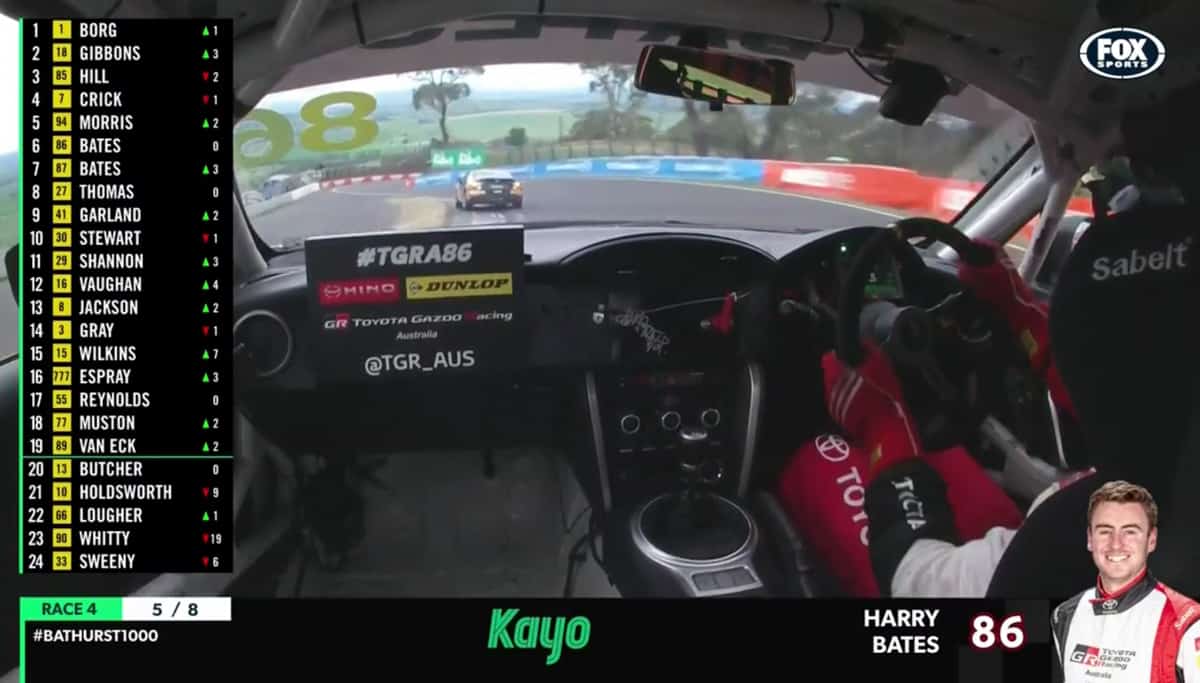 “Very proud of my little brother Lewis Bates, who raced through the field in his first time at Bathurst and first time in 86s, to battle me to the chequered flag and finish just behind,” he added.

“Thanks so much to Toyota Australia for this opportunity and to the whole TGRA 86 Bathurst Cup grid for such awesome racing.”

In his first true racing experience in the series, Lewis Bates also showed fine speed on the mountain.

His best race result was seventh in the fourth and final race of the weekend.

Subscribers of Kayo Sports were also able to follow the reigning Australian Rally Champion, with in-car from his #86 Toyota 86 streamed live.

Riding with a rally driver on the country’s biggest sports streaming platform was hard to believe.

If nothing else, the brothers’ exploits at Bathurst spread the word and proved the remarkable talent of the Bates boys and all rally drivers across the country. 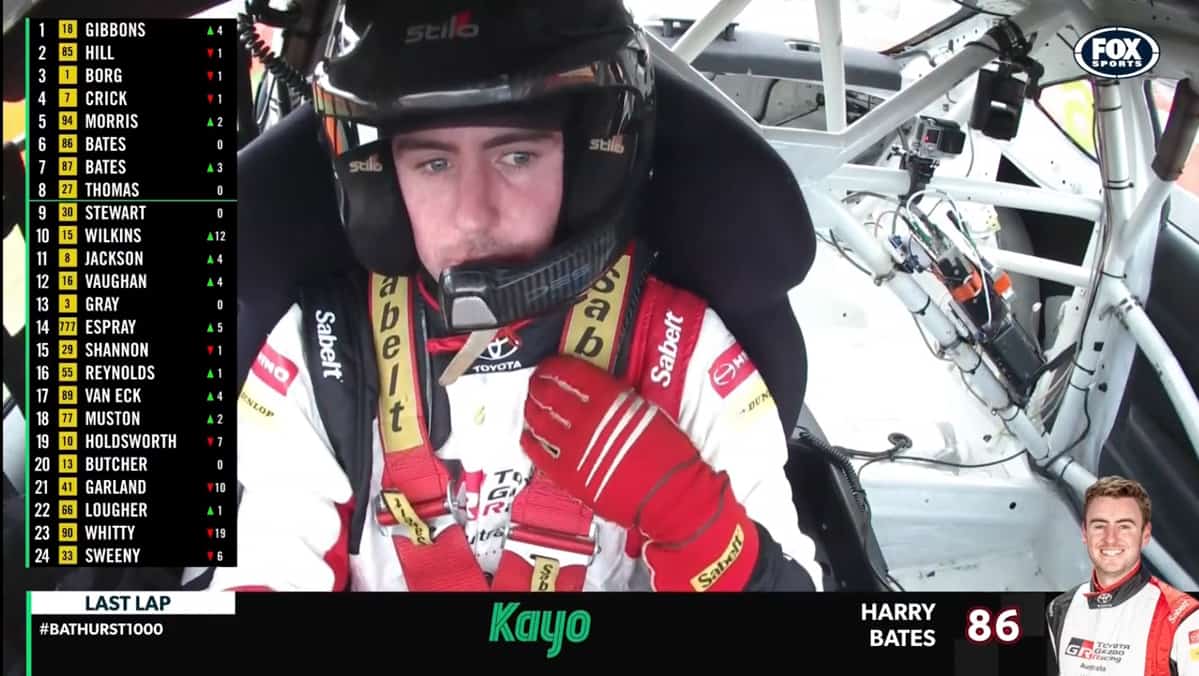