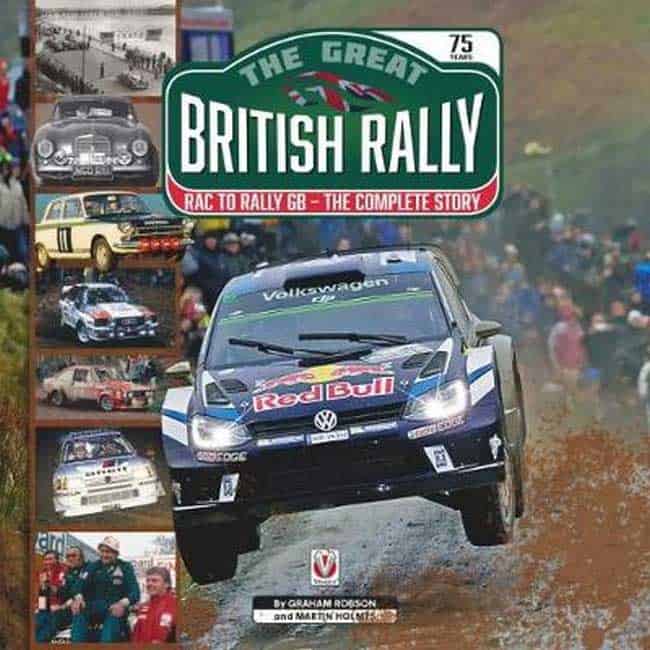 There’s no need to look any further for a Christmas gift for that rally fan of yours – this new highly detailed book on Britain’s famous RAC Rally will do the trick.

Produced just in time for the Christmas season of gift giving, historian Graham Robson and rally journalist / photographer ,Martin Holmes, have collaborated to produce a definitive history of this famous event.

Known by rally fans around the world as the RAC Rally of Great Britain, this iconic event no longer wears its familiar name, after all these years simply naming the book British Rally, which most fans will be familiar with.

The RAC Rally first began in 1932 and quickly became the UK’s most important motoring event, a mainly social event around Britain.

It later became a high-speed World Championship rally that attracted the world’s best rally teams, watched over by hundreds of thousands of loyal spectators standing in the forests to cheer their heroes along.

This new book gathers together all the important information of each event including detailed results, route maps, the winners and class winners, comprehensive accounts of each and every event, all illustrated by Holmes’ evocative and rare black and white and colour photographs.

Then there’s profiles and interviews of important personalities, as well as the descriptions of the cars over the years.

Robson, one of the world’s most prolific rally authors, gets it all together to bring readers a feast of information, while Martin Holmes’ lavish photo spreads keeps a record for posterity of the major players in a format that wants you to keep reading on and on.

If you’re looking for a gift that brings it all together in one comprehensive publication, this is certainly it. RallySport Magazine recommends

You can order your copy of ‘The Great British Rally’ in our rally shop HERE. 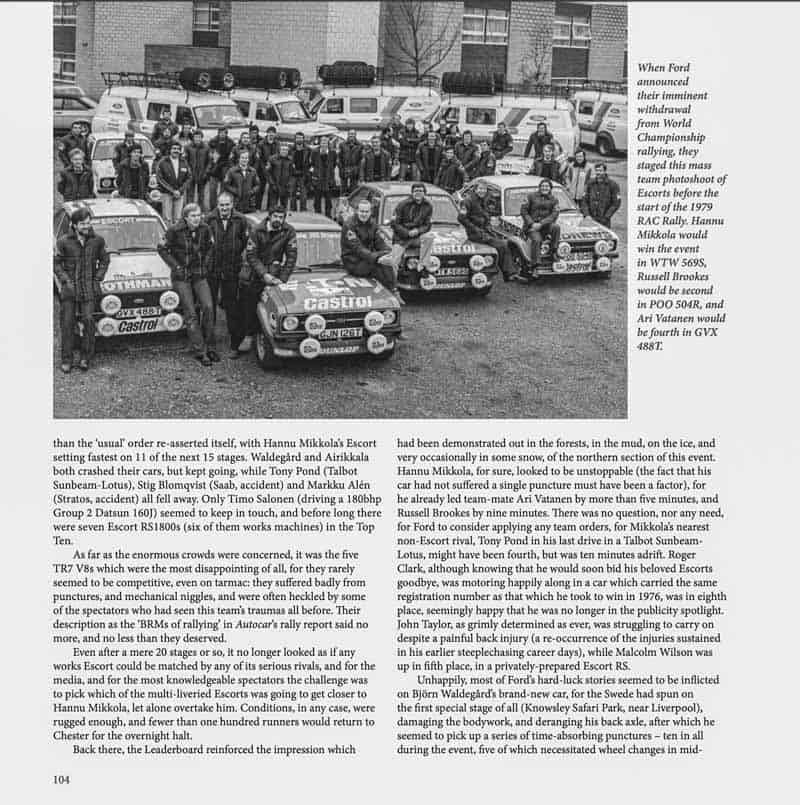 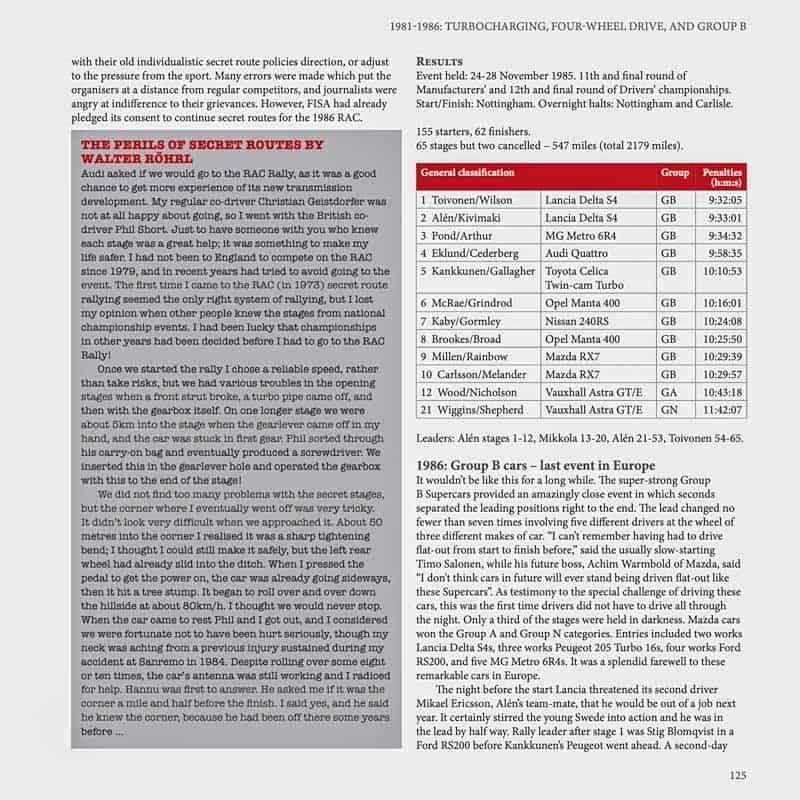