The release of a new rally book is so rare that fans clamber over themselves to grab a copy of the latest offering.

In Australia, new books are even more scarce, so Derek Rawson’s ‘The Datsun Rally Team In Australia’ history is being devoured from cover to cover, and quickly.

From 1974, Rawson was a key member of the team, working as a head mechanic and preparing the works 710s and Stanzas for use around Australia.

The book is not only a blow-by-blow account of the team’s successes over a period of time that is widely regarded as the glory years of local rallying, but also dips into the personalities of the drivers and the key team members.

It’s a story of many people joining forces and talents to win rallies and championships at the top level of rallying in Australia. 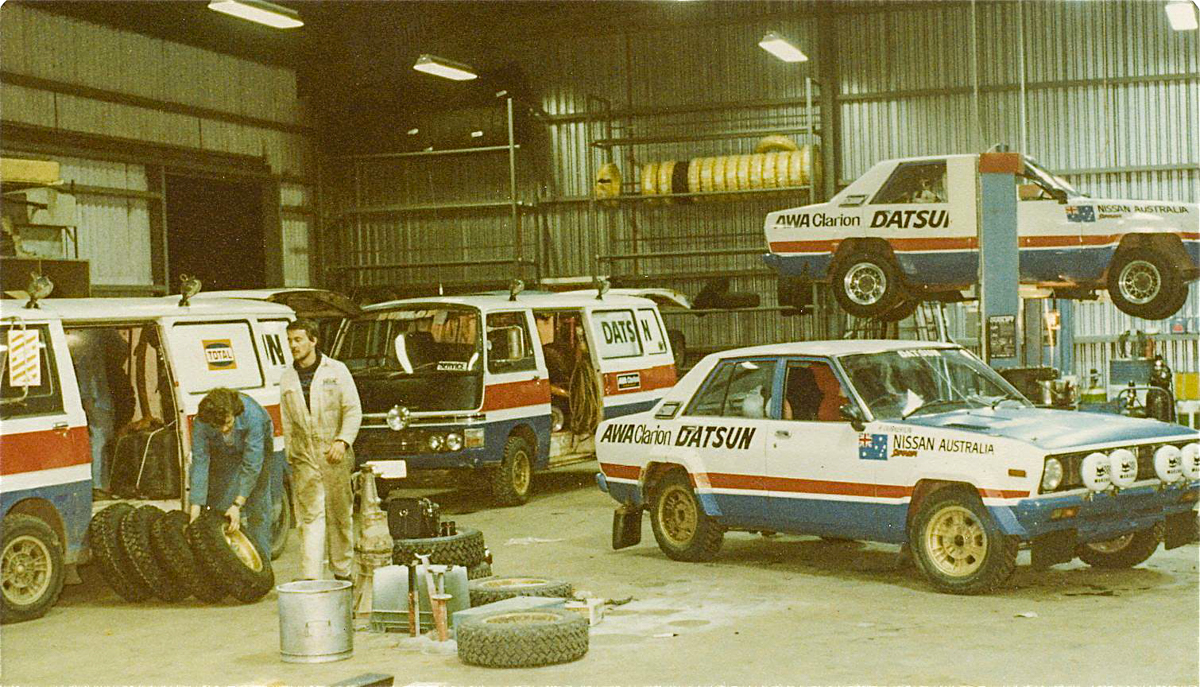 Like any low print run book, Rawson’s story has been produced on a budget which, while understandable, is a shame.

It’s 200 pages contain over 200 black and white photos, but such is the design of the book that the photos have been reduced in size to fit the text. While this provides a great record of the era, visually we would have liked bigger photos and more pages – but with that comes a higher price.

Aside from that, the book is very hard to fault.

Even if you’re not a Datsun fan, or if this era was well before your time, it’s a book that you’ll really enjoy.

‘The Datsun Rally Team In Australia’ is a first hand account of what it was like to be involved in a works team in the 1970s, and highlights the huge differences between rallying then and now.

We highly recommend it as a worthy addition to your rally book collection. 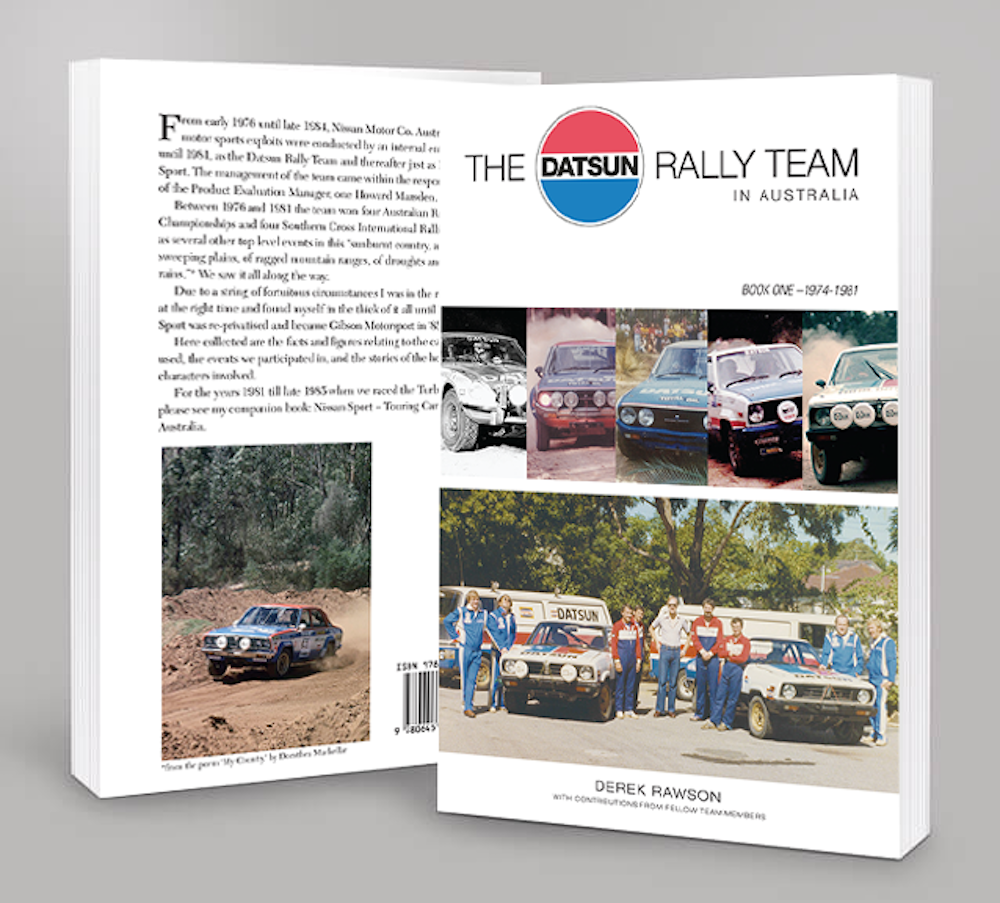 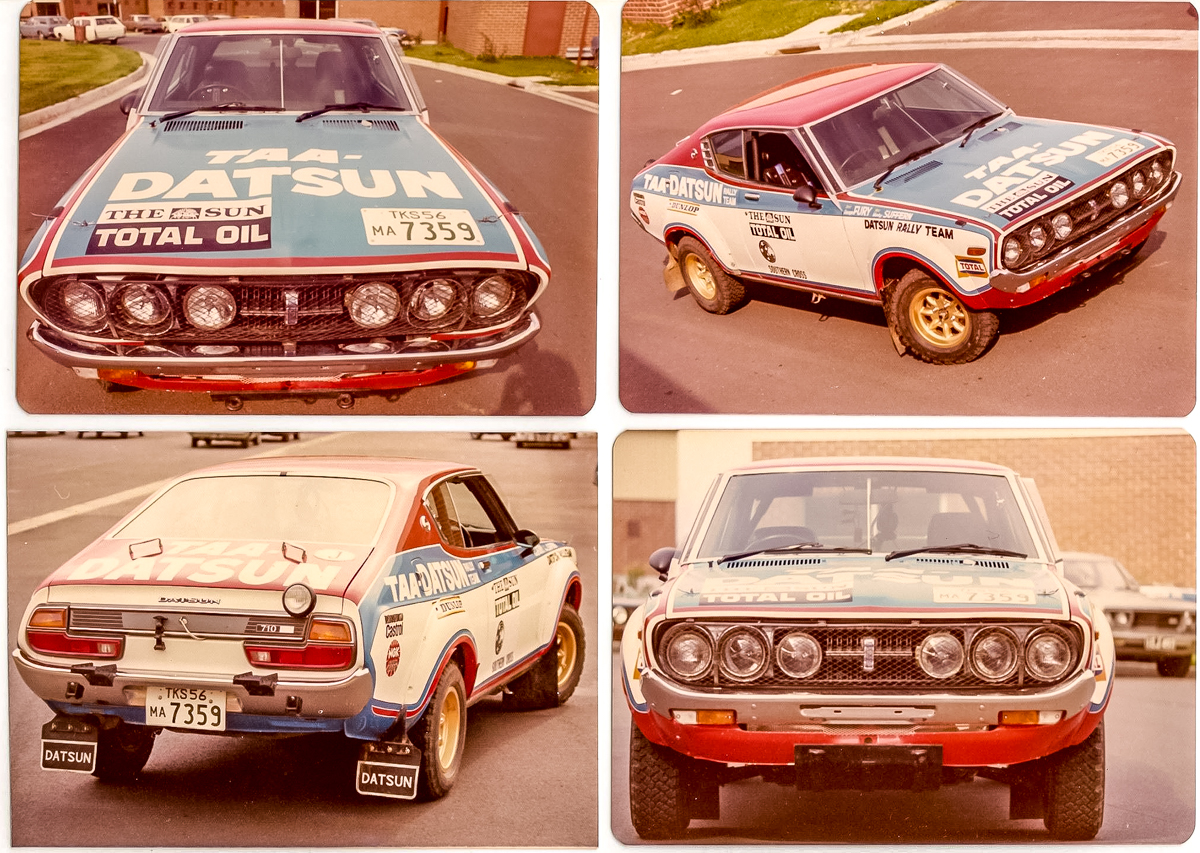 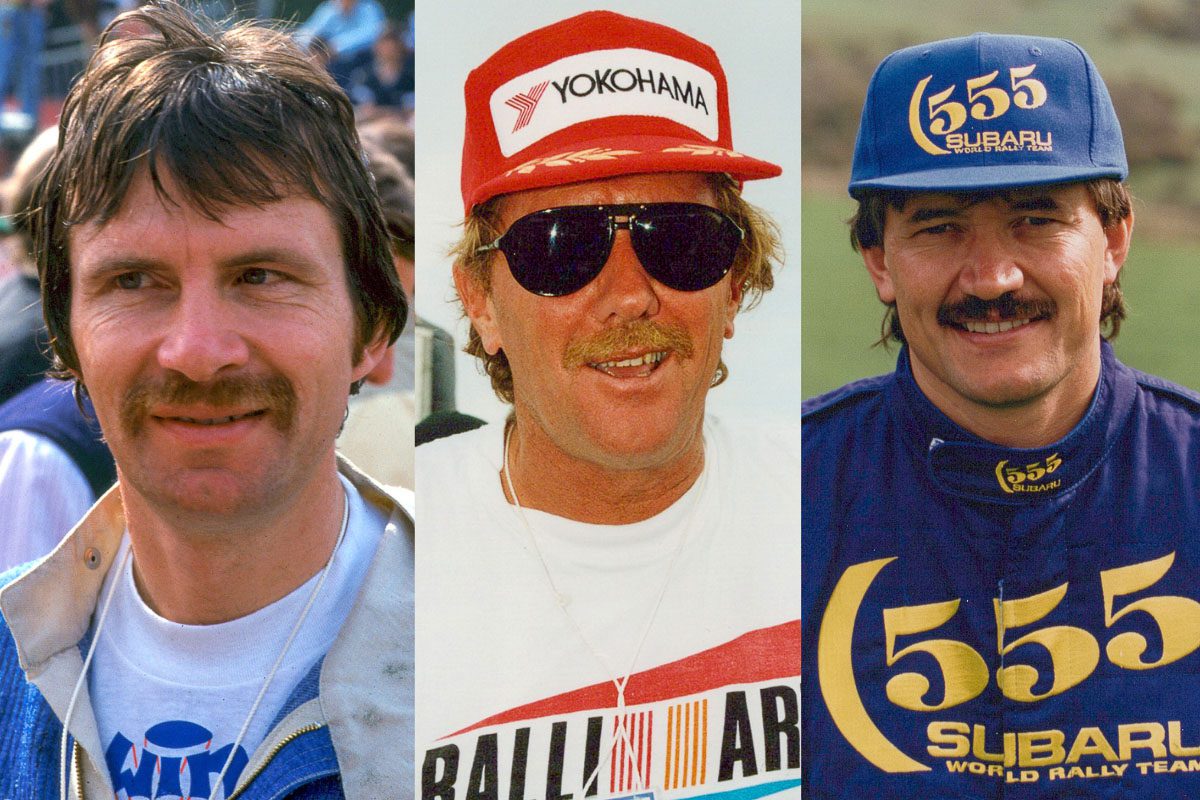