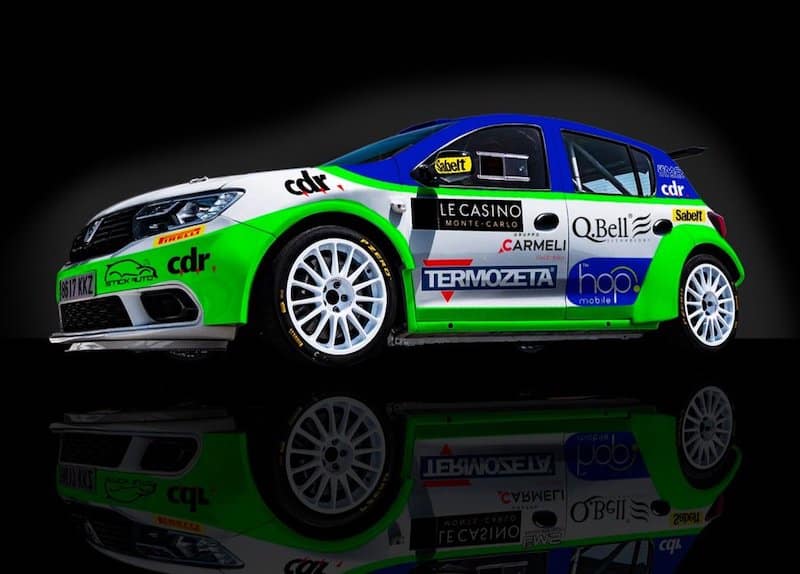 The new Dacia Sandero will debut at Monte Carlo and its speed is likely to surprise many.

An interesting new type of car will make its WRC debut in Monte Carlo when a Dacia Sandero will be rallied by Italian driver Ermanno Dionisio.

Originally conceived under the R4-Kit regulations, this type of car is now fitted into the new low-cost control equipment FIA Rally 2-Kit regulations.

The car has been produced by the Spanish ASM Motorsport company and was first used in competition last year across a number of rallies including the Rallysprint Condeña, the Rally Tierra de Granada and the Condroz Rally.

Developed by Oreca in France, the car has a 1.6-litre turbocharged engine, four-wheel drive and five-speed transmission and ASM claim the car is only a half-second per kilometre slower than an R5 (RC2) car.