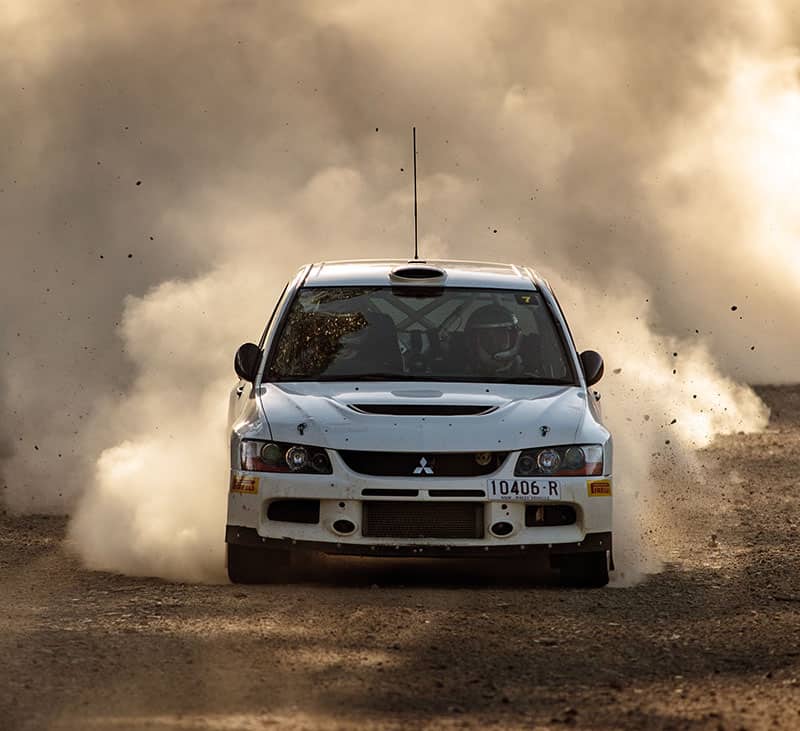 State championship rallying will burst back into life in NSW on Saturday, April 13 when round two of the MTA NSW Rally Championship, the Singleton Automotive Centre Caves Classic Rally will be run around Oberon on the Western slopes of the Blue Mountains.

Although the MTA NSW State Championship has already started with round one at Mitta in the North of Victoria in early March, the Singleton Automotive Centre Caves Classic will be the first round of the series to be run in NSW and promises 132 km of real drivers roads across eight special stages in four forests around Oberon.

According to Clerk of Course, Jon Thomson, the event has been designed to be compact, challenging and above all fun.

“With our road director Peter Harris we have come up with four really fantastic stages, each run twice, with some of the best rally roads in the area across the Hampton, Jenolan, Essington and Vulcan Forests,” said Thomson.

“All of the stages are within 25km of Oberon and the final stage is a really fabulous bit of forestry road which will have drivers wanting to go around and do it again,” he added.

“We have built on the great work of our previous Clerk of Course, John Sparkes from the last few years, which has won plenty of praise, and the route is evolutionary not revolutionary so crews can expect a really enjoyable and fun day in the forest.

“The forestry roads are in really good condition and we have worked closely with NSW Forestry to ensure we have the best possible roads,” he said.

Thomson is keen to underline the marvellous rally heritage in the Oberon area built up over the last six decades.

‘This is one of our real rally heartlands and was the area where the famous International Rally of the Hills was staged in the late 60s and early 70s, which next to the Southern Cross was Australia’s next most important rally of the era, so it is great to be able to run a rally in such fantastic and historic territory,” he added.

The rally will again be based at the Oberon Rugby League Club with the first car due to start at 9am and scheduled to finish around 5.30 in the afternoon, underlining the compact and time efficient format.

“We have to again thank our key sponsor partner Singleton Automotive Centre, the Ford and Nissan dealer in Singleton, owned by long time rally exponent and NSSCC member Rob Inall and his wife Karen, for again getting behind the Caves Classic,” said Thomson.

“We had more than 50 starters last year and we are hoping with the current upsurge in NSW rallying that we will equal or better that this year,” he added.

Further information, supp regs and entry forms can be viewed at either www.nsscc.com.au or at www.rallynsw.com.au