Citroens to still appear in WRC during 2020 - RallySport Magazine
×

Citroens to still appear in WRC during 2020 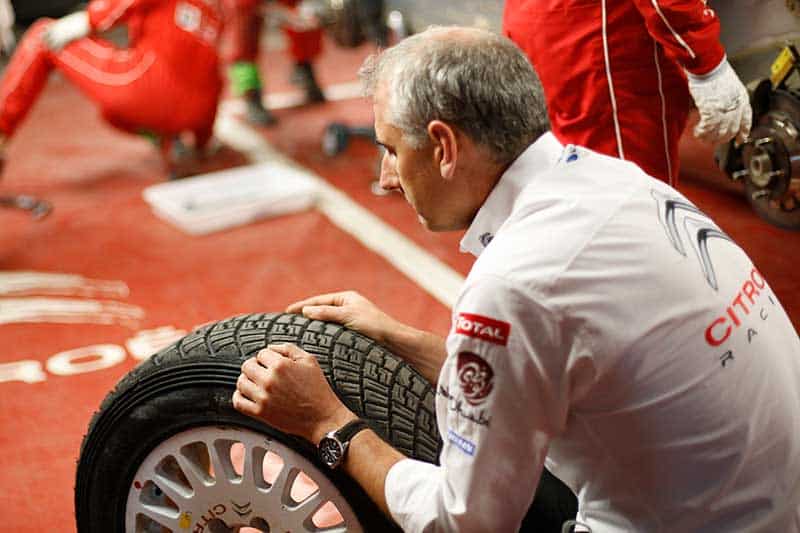 In two seasons (2013 and 2014) when he was full time WRC driver for the team, Ostberg was Citroen’s highest scoring WRC driver.

He is to compete on the required eight rounds of the WRC2 series in a C3 R5 run by PH Sport, while Citroen Racing will support entries in six rounds of the privateer WRC3 series in a similar car driven by reigning national French champion Yohan Rossel.

Rossel, Pierre-Louis Loubet and Adrien Fourmaux form the French federation’s FFSA Rallye Team for the season at the FFSA Academy. Fourmaux will drive a Fiesta R5, with plans not yet finalised for Loubet.