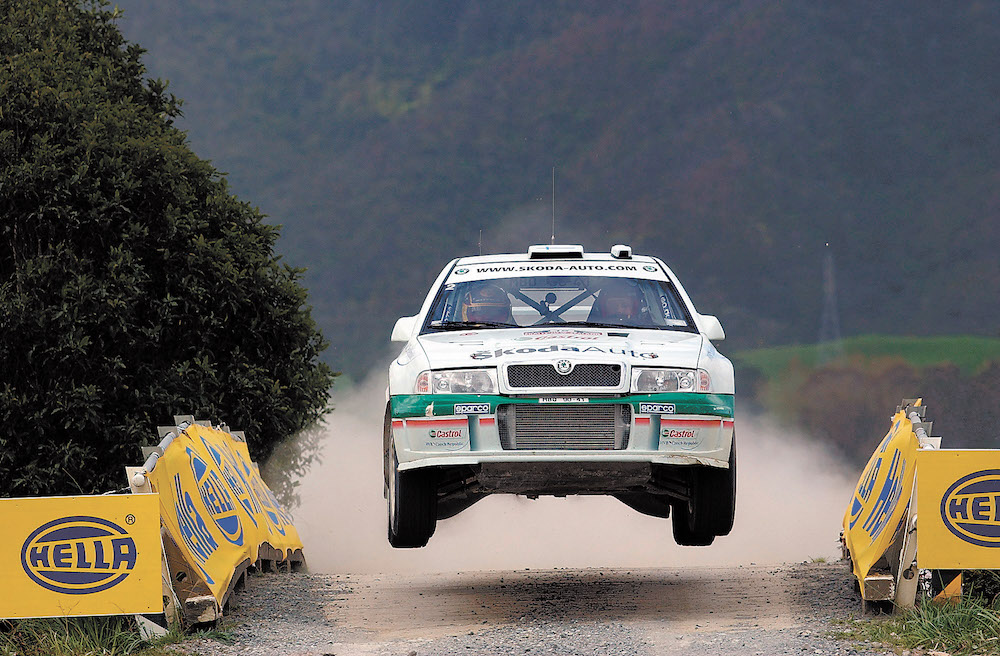 New Zealand’s leading rally drivers have been quick to commit to the City of Auckland Rally after entries opened last month.

The November 14 event will see competitors tackle the Auckland-based special stages that were set to be used when the World Rally Championship visited New Zealand in September prior to COVID-19 shutting the world down and forcing the event’s cancellation.

Organisers have utilised some iconic stages that were used in Rally New Zealand years ago that will see competitors compete in Kaipara Hills, Puhoi and Riverhead Forest before finishing at the purpose-built Jack’s Ridge stage in Whitford.

The rally starts at Kumeu Showgrounds at 7.50am before cars head north to the 16km Kaipara Hills stage. They then tackle the 23km Puhoi test before a 16km stage through Riverhead Forest in Auckland’s north-west.

After a late morning service back in Kumeu drivers will head out to repeat the early three-stage loop before a second service mid-afternoon.

After a drive south of the city the competitors will then have two runs through the 6km purpose-built Jacks Ridge stage on former NZRC champion Andrew Hawkeswood’s farm.

In all there will be 121km of competition. 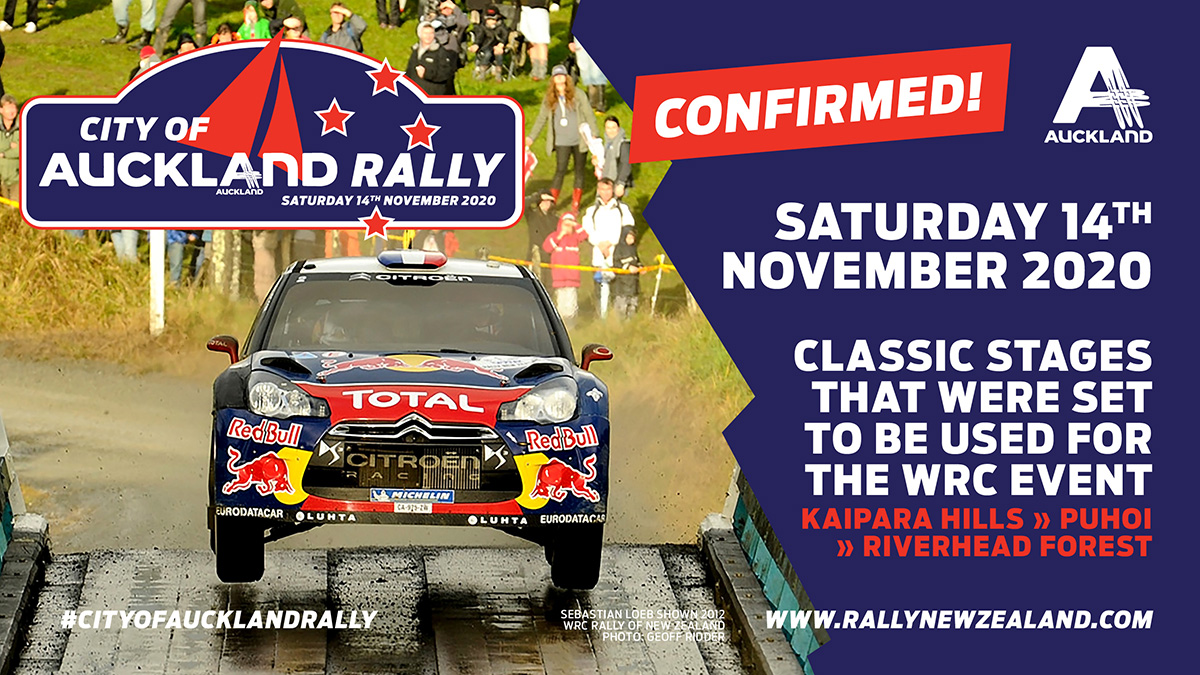 “Many of these stages haven’t been used for a long time but they are steeped in rallying history. Competitors today will get the chance to drive on stages that were used in the 1980s and 1990s.”

Johnston said the organisers worked hard to bring a world class event to Auckland even without the WRC.

“We are gutted that COVID-19 forced the cancellation of Rally New Zealand this year but we are fighting hard to bring the event back in the future and the City of Auckland Rally gives us a chance to showcase what an amazing event we could run down here.

“The Jack’s Ridge stage is a world class WRC power stage and would have been a real highlight on the WRC calendar this year had we been able to run.

“It is going to be a fantastic experience for our best drivers here in New Zealand.”

A spectator map will be available soon with information on spectator spots.