Competitor's view: Rally of the Heartland
×

Competitor’s view: Rally of the Heartland 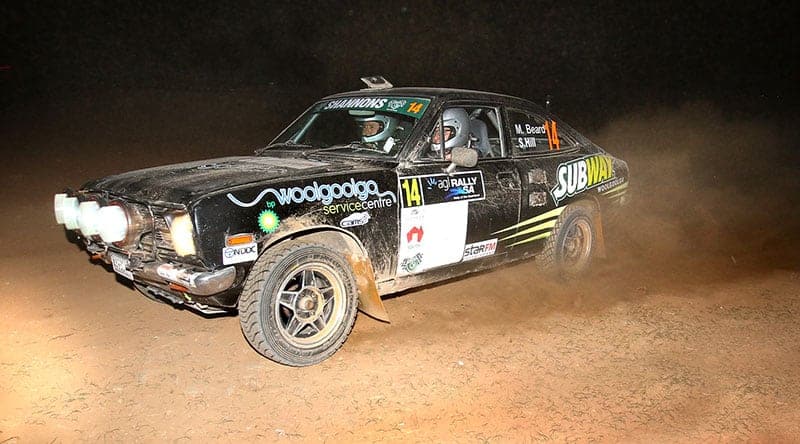 Long-time NSW rally driver, Mark Beard, has competed in everything from the Australian Rally Championship to Rally Australia, but recently took part in South Australia’s Rally of the Heartland. Here’s his view on the event.

“Move over Victoria’s Alpine Rally and New Zealand’s Silver Fern, there’s a new classic rally on the block to add to the calendar.

The beautiful historical South Australian township of Burra hosted the 2018 Rally Of The Heartland recently, predominantly for classic rally cars, and there was a wide variety of vehicles.

The magnificent roads were all smooth, flowing, fast and spectacular, especially the 20 plus kilometre stages through the wind farms.

These stages were amazing!

Top that off with a 2.25 kilometre super special stage starting on bitumen in the township of Burra, where the locals, as well as service crews could watch, through to a 70 kilometre competitive night stage that was run twice. 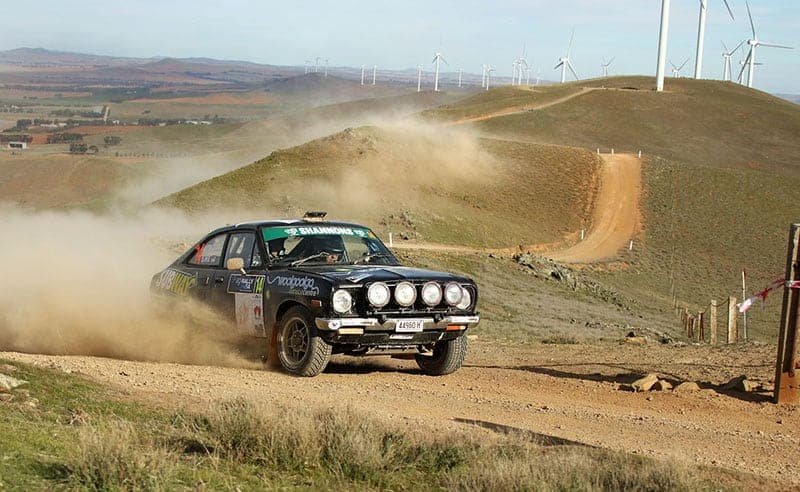 Mark Beard tackles the wind farm roads in the Rally of the Heartland. Photo: John Doutch

In total it is the best value for money classic rally in Australia. 440 kilometres competitive, ran over Saturday, Saturday night and Sunday.

Sam Hill and I had an absolute ball in my little Datsun 1200 Coupe. Finishing 5th outright and first in class C1 was a bonus over the fun we had competing.

But the value for money does not end there. The organisers include a BBQ lunch for driver, co-driver and crew, cars are parked before the start of the next stage on Saturday, and the food was nothing short of a banquet.

All crews had the time to socialise and trade laughs, before it was back to the business side of the fun and rally time.

Sunday came and a free BBQ breakfast was supplied to the driver and co-driver.

If you have a classic rally car, this is “A Must Do Event”.

The roads are smooth, not car breakers, the event is extremely well run, with 170km of night stages! That’s nearly a two-day ARC event … just at night!

The event consisted of over 440km of competitive, 1200 kilometres all up, plus one of the most picturesque areas in Australia.

I urge everyone with a classic rally car to pencil in the date – June 1st and 2nd, 2019 and enter Rally Of The Heartland.”

GALLERY: Rally of the Heartland – by Matt Talbot