We all love our footy right? Ah no, not all of us! I tolerate it, but it’s the same thing day in and day out, excessive coverage and “breaking news” about a football game! To make matters worse, it’s “State of Origin” time. Everyone has an opinion on who should win; from your plumber to the taxi driver, everyone becomes a parochial footy expert. Then there is social media. Your feed is bombarded with football stuff from “We was robbed” to “The ref is an idiot”, to every bit of the last detail. Football gets right into your head, under your skin, even if you don’t follow it, like me. Why is it so? Football is team based. Rallying isn’t. Rallying is an individual sport like golf or tennis, except without the coverage and the money! Most can be involved, from toddlers to pensioners, football is inclusive. You can play or watch or officiate easily. Daily.

What if rallying was team based? We could have a National Rally League (NRL) with national coverage. Teams could come from regions like Canberra, for example. The teams could compete for the NRL championship.

The idea could reinvigorate interest in car clubs. They could develop a community base seeking members, working towards fielding teams in various competitions, nurturing the young and developing driving skills. A strong point of difference to traditional motorsport is the development of junior competitions. Clubs could develop programmes to teach young members driving skills, ensuring the sport’s growth, exposure and opportunity. 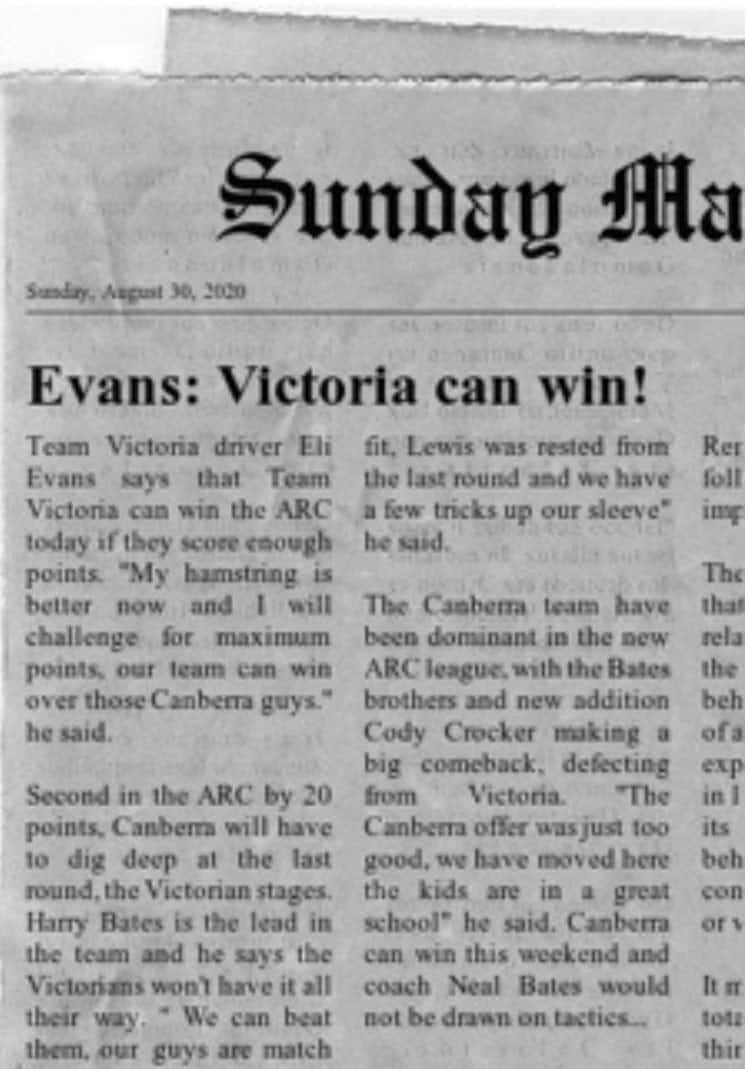 Rallying could be big news in a state versus state world. * Digitally enhanced image

I attended a football function (despite no interest in football) recently and it was a pre-test launch/fundraiser. It was attended by 650 people and most donated at least $50, and the club’s coffers were flooded with auction proceeds. There was no shortage of cash from those who attended. The money flowed freely. Rallying, particularly, is a singular sport and the funding that is needed to compete at the top level has substantially increased over the years and has moved into “serious money” territory, with competitive cars north of $2ook. Imagine joining the “Canberra Chargers” team. Their multi-million dollar licenced club in Tuggeranong has a great bistro, lined with pictures from the Castrol, Esanda and other Canberra events of yesteryear. Down at the club the kids get driving lessons on Saturdays from club members. There is the Hyundai Rallykhana with i20s provided by the sponsor on Sunday to teach new skills, and the club’s NSW team is away at the State league. The club’s endorsement of driving licences means that the kids only do 25 hours for their licence test. The A graders are set for the next round of the ARC, and there are only a few seats left on the supporter’s bus, so you’d better get in quick. Road trip! Coach Neal Bates (he is now as cranky and even looks like Wayne Bennett!) is not being drawn into speculation about who will head up the A team for the last round. Which one, Harry or Lewis, will captain the team? 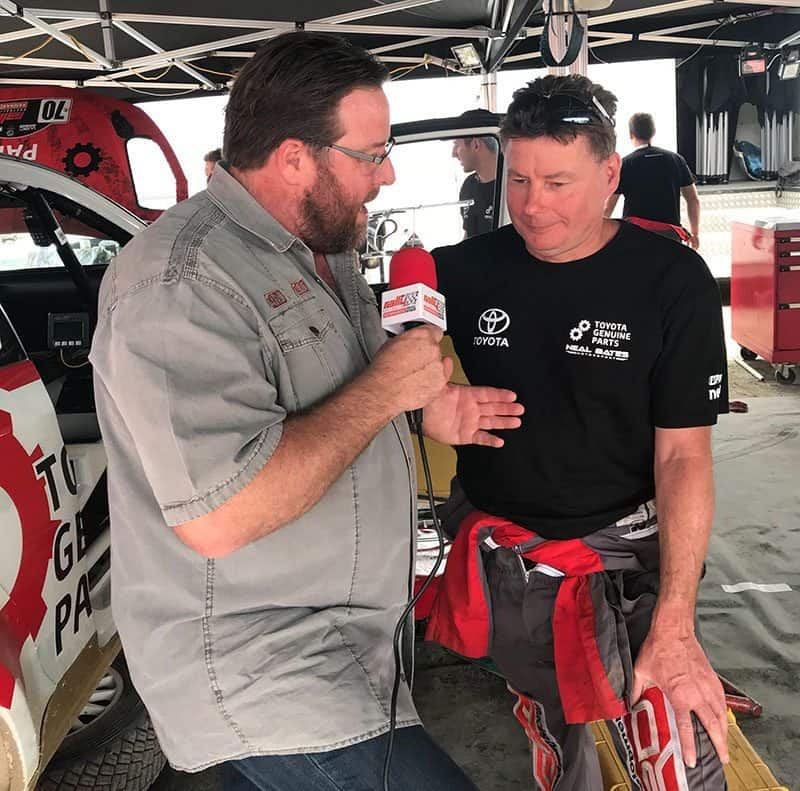 'Canberra Chargers coach, Neal Bates, has a tough decision to make on his A Grade Captain.'

Could rallying make this work and could competitors work together as regional teams, rather than individuals and teams? Could we change our thinking?

Could costs reduce if a team pooled resources and travelled together, sharing parts and transporters?

The club team idea works when there is a team goal. Whilst we have teams that rally, we don’t have regional teams, but individual teams. This model makes it hard to get corporate support. That’s why large corporates prefer teams and events, rather than one-man bands. If a region had its own rally team the local region could support it with donations, fundraisers and much more. Giving a region or town something else to jump up and down about on the weekend other than football could be great, capturing motoring interest. The challenge for rallying into the future is substantial. From environmental constraints to the market change in base vehicles to SUVs, along with the transition to electric cars, we have our work cut out for us. The desire for rallying is sparked by sensational images of fantastic car control at impossible speeds, and the look and sound of top cars is infectious. In my office I have non-car people becoming fans of the WRC due to their exposure to the sport through our work in motorsport. If people are exposed to the sport they find it interesting. 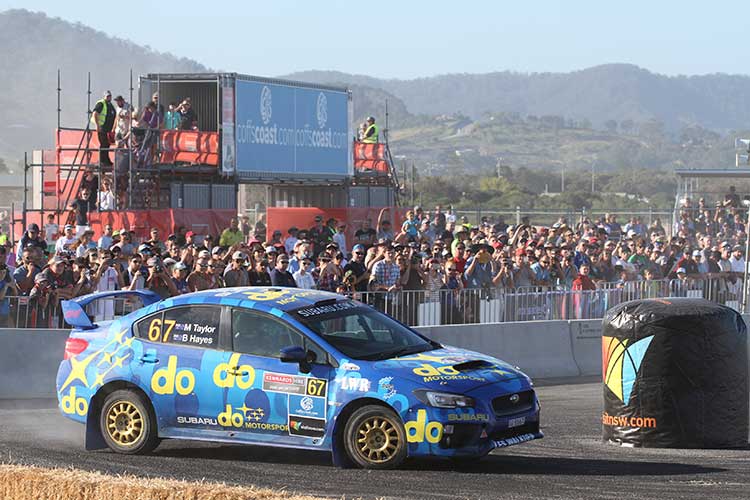 Our sport will need to reinvent, recognising our past, but move on to stay alive.

What will rallying look like in 25 years? I have no idea, but the changes we start to consider now will lay the foundation for a prosperous future.

If we do not find a way to target and capture youth interest, especially in an environment of SUVs and electric cars, rallying may have a limited future. The top of our sport must work a lot harder to work the fans over by engaging with them more and doing a lot more to work on their brands. Looking ahead, a 500bhp electric Fiesta with 800nm of torque with a selectable soundtrack (1 for Escort, 2 for Datsun, 3 for Quattro, 4 for Stratos) will be fine thanks! I think the new-look Brisbane two-car Fiesta team from the Broncos’ offshoot is going to hose Canberra’s Bates team in the 2025 NRL rally league!