Dalton dominates Rally of the Bay in Fabia R5 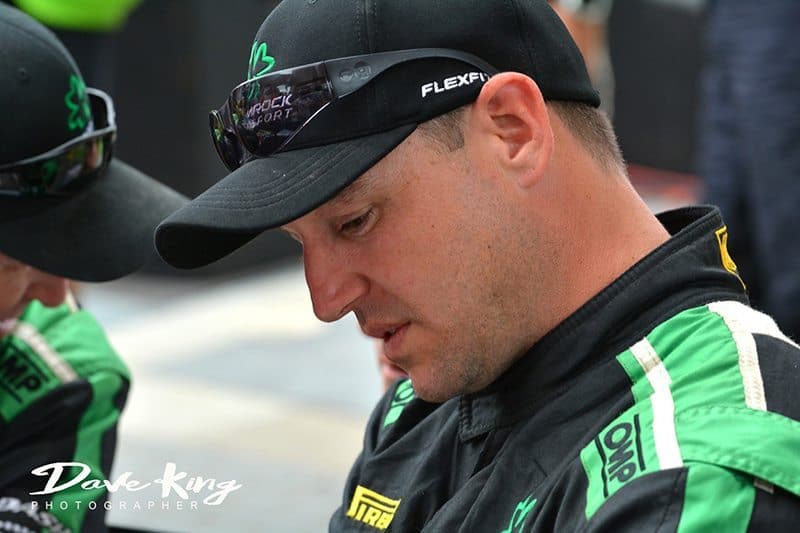 Richie Dalton took victory in the Rally of the Bay.

Richie Dalton and Dale Moscatt have won every stage on their way to victory in the Rally of the Bay, totally dominating the Batemans Bay based event.

The event was a round of the NSW and Victorian Rally Championships – NSW running on pace notes, the Victorian crews off the road book.

Second outright, and leading the NSW crews home was Glenn Brinkmann and Harvey Smith in a Lancer Evo 9, backing up from their previous round win at the Border Ranges Rally.

They finished just 31 seconds clear of the similar Evo 9 of JJ Hatton and Nathan Long, who continued their stellar season.

The top five was rounded out by Michael Harding and James Thornburn (Subaru) and Chris Higgs and Daymon Nicoli in a Lancer.

In the Victorian Rally Championship, Ivan Regester and Paul Hamm drove their Subaru to a narrow three second victory over Ben and Cathy Hayes, also in a Subaru.

Paul Eccles made it a Subaru 1-2-3 for Victorian crews.

As expected, Bega’s Ben Barker and co-driver Damien Long were the first two-wheel drive car home in their BMW 320is, over a minute clear of Thomas Dermody and Eoin Moynihan in their BDA Escort.

Making a return to rallying, Jack Monkhouse was the third 2WD car home in his Datsun 180B.

A number of leading contenders retired, including the Lancers of Tim Wilkins, Mick Patton and Adrian Coppin, while Victorians Ian Martin and Stephen Eccles also retired in their Subarus.

The Rally of the Bay was a high-speed event, with Richie Dalton averaging over 100km/h on six of the event’s nine stages.

Full results from the Rally of the Bay can be found HERE.