Dalton ready to bounce back in Queensland

Dalton was on track for a solid fourth place in the opening round of the series in Canberra, only for a suspension failure to throw his car off the road and out of the event.

This weekend in Queensland, the Toyota Yaris AP4 driver will be back on the horse (so to speak) as he continues to come to grips with his new car.

“It really was a heartbreaking way to end the first round, because we hadn’t put a wheel wrong all rally,” Dalton said.

“But sometimes that’s how it goes in rallying, and we came away with nothing more than a repair bill for the car.”

Since then, the team at Neal Bates Motorsport has repaired the Yaris and it heads in to Rally Queensland in tip-top condition. 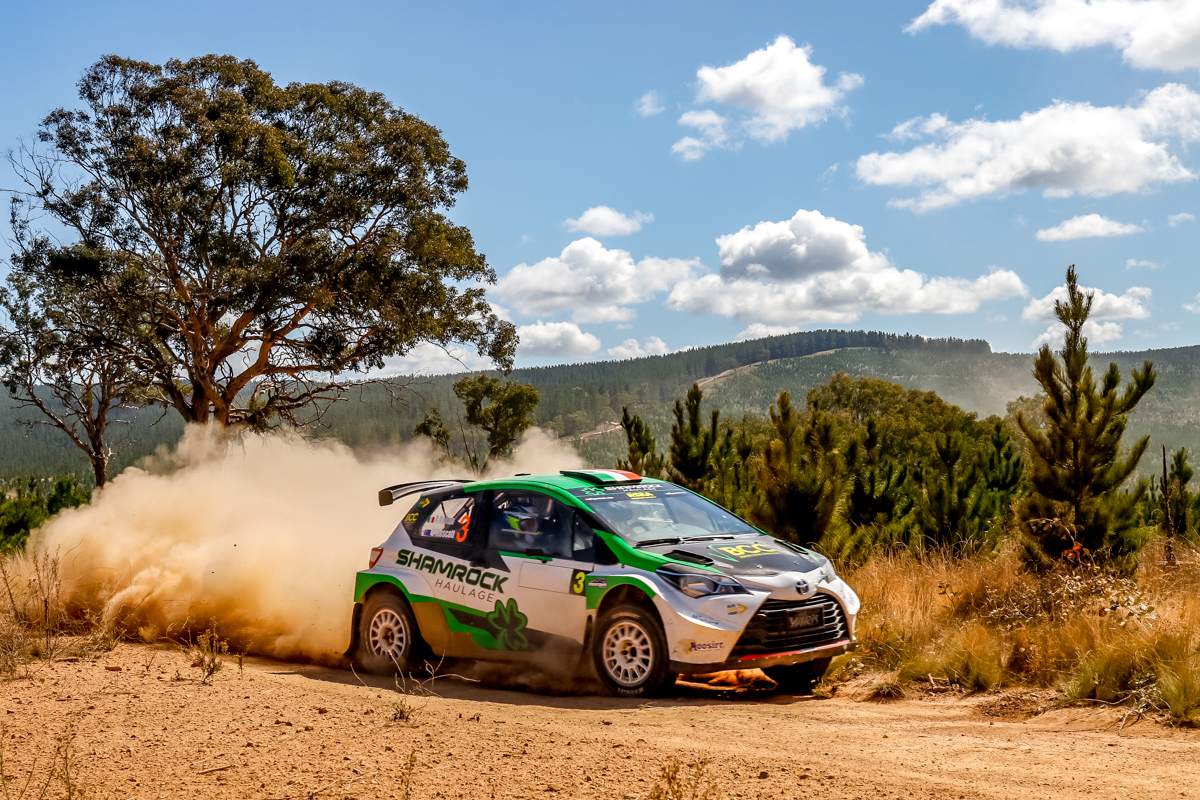 Richie Dalton suffered bad luck at the opening round in Canberra last month.

This will be the first time the rally has been run since 2016, and all the stages will be new to competitors.

“Competing in a new event is always a great challenge, and when it’s new for everyone it makes it a real unknown.

“The team that writes the best pace notes and adapts to the new stages the best will come away with the rewards.”

Dalton and experienced co-driver, Dale Moscatt, will complete their pre-event reconnaissance on Friday, after testing the rebuilt Yaris on Thursday morning.

“We knew this year was going to be a learning one, and so far that’s proved to be the case.

“However, we know the car has the speed, and if we put together a solid drive over the 12 stages in Queensland, then we’re confident that we can push for a podium finish.”

Based in Gympie, north of Brisbane, Rally Queensland runs on Saturday and Sunday, May 22 and 23. 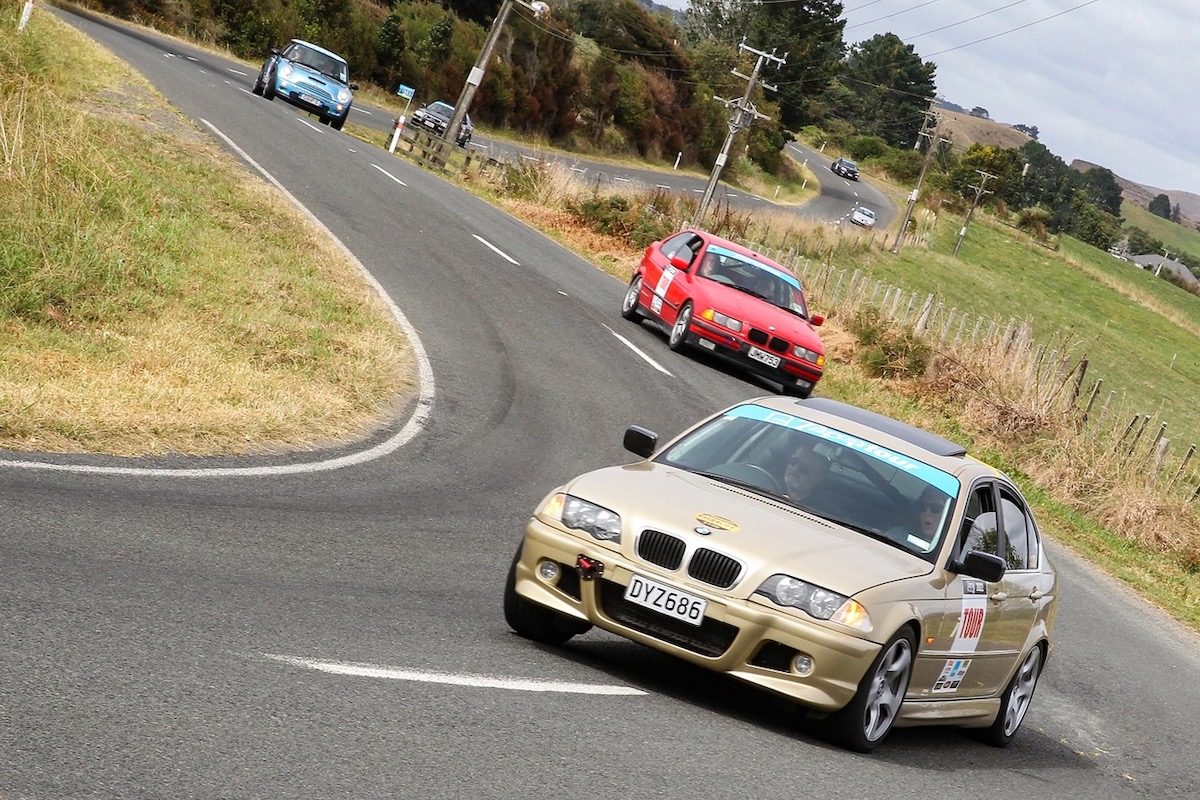 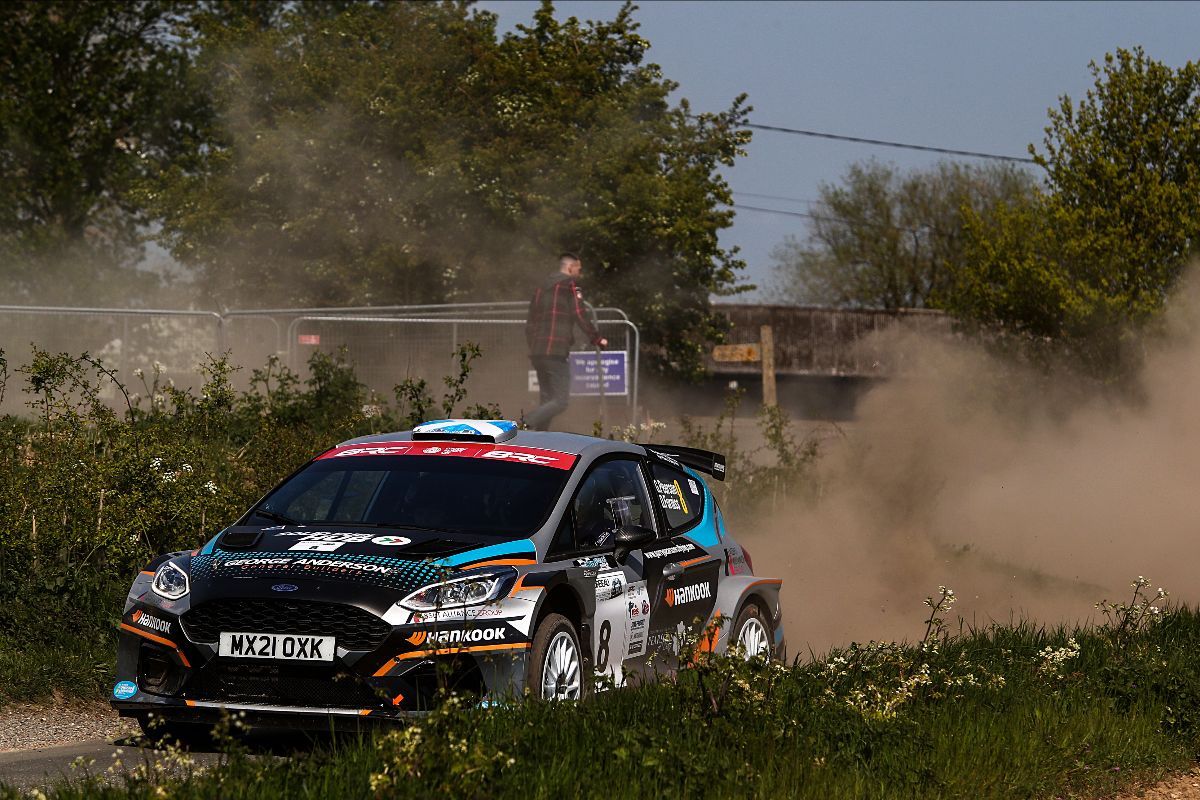 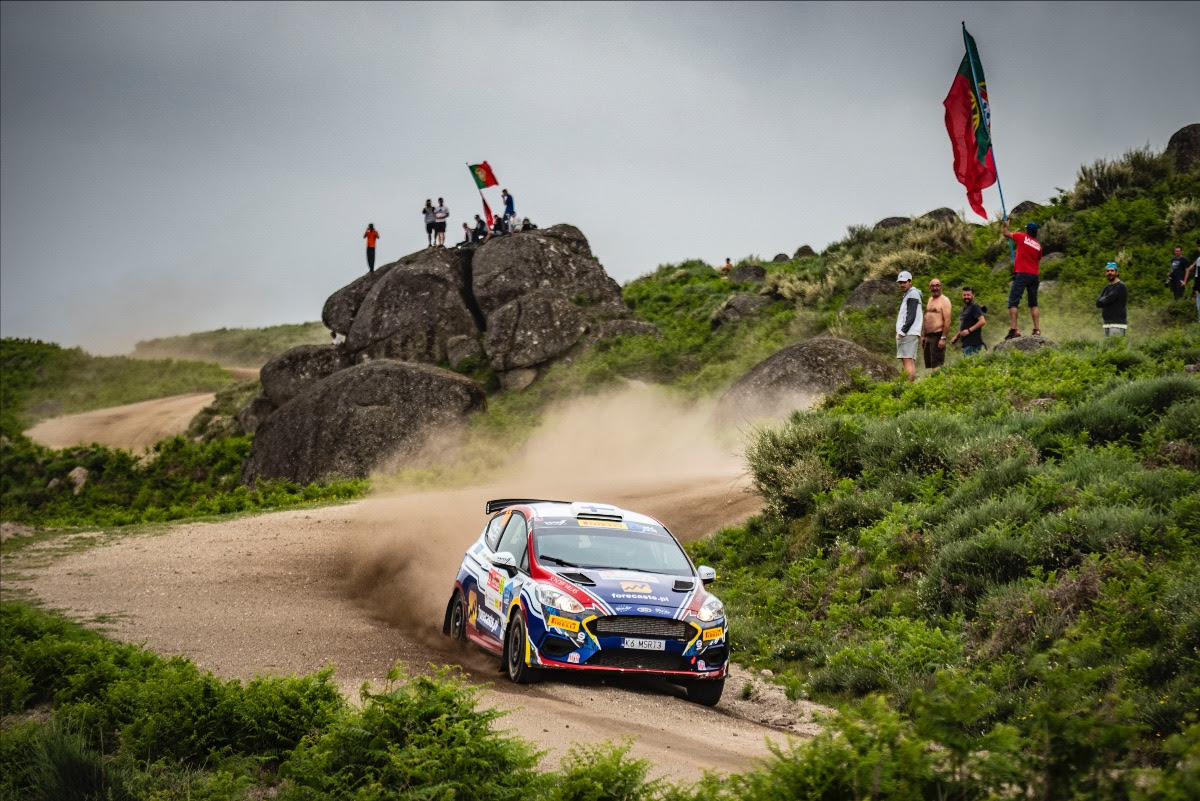 Pajari the third junior winner in as many events

Pajari the third junior winner in as many events