Day Spa : why rally on a race track? 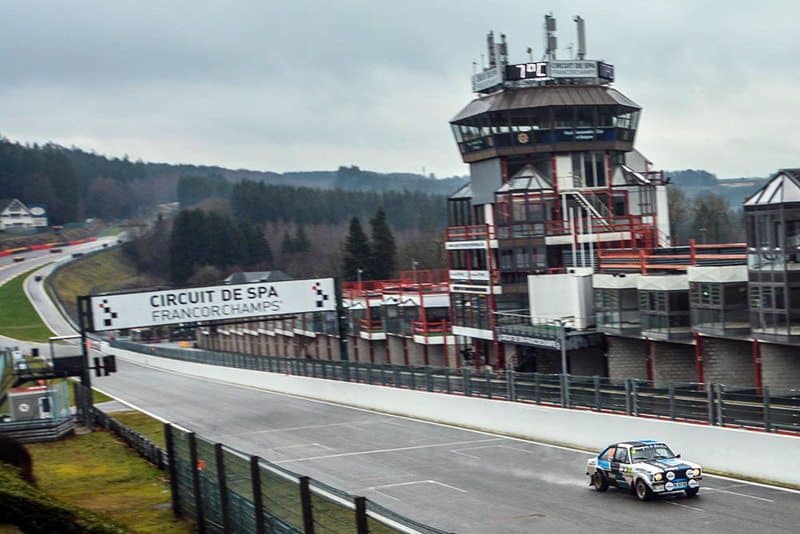 Rallying is always trying to bring themselves to the fans, but in itself, that phrase is contradictory.

Rallying is an adventure, out in the forest or the fields. But to gain new fans, there has to be a compromise, and it is in this way that rallying faces challenges that most sports don’t have to deal with.

There are many solutions to this, including city-centre stages or, in the case of the Spa Rally, you run stages at the famous Spa-Francorchamps Grand Prix circuit.

Despite the rally having been run for decades, it hasn’t always utilised the circuit. This year, they utilised it for five stages, with another two stages being run just outside of the track.

For those fans wanting to go to the forest, a further eight stages were held in and around Spa. 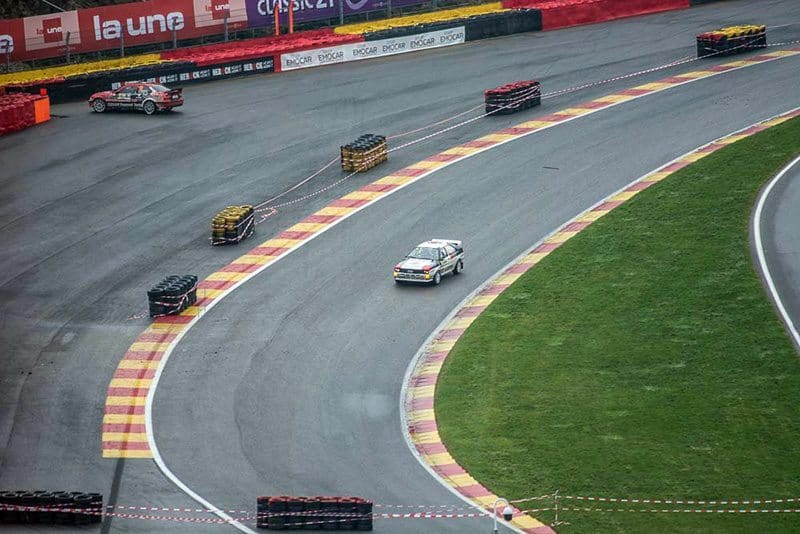 The Grand Prix track wasn’t used in its racing configuration, though elements like Eau Rouge and Blanchimont were used. Service roads, temporary chicanes and other local roads were employed to make the stages. The configuration meant you could see the cars multiple times in one stage.

For many rally fans, it may not have got the pulse racing. Race tracks are for race cars right?

But there were many advantages, as we found out when talking to groups of fans.

Being able to view the rally at the track was what drew one young family out. The family, who were local to the area, said they had never gone to the rally before, but being at the track meant “we saw the cars five times when we were there. I have never been before, but after going there we decided to go to the forest stages”. 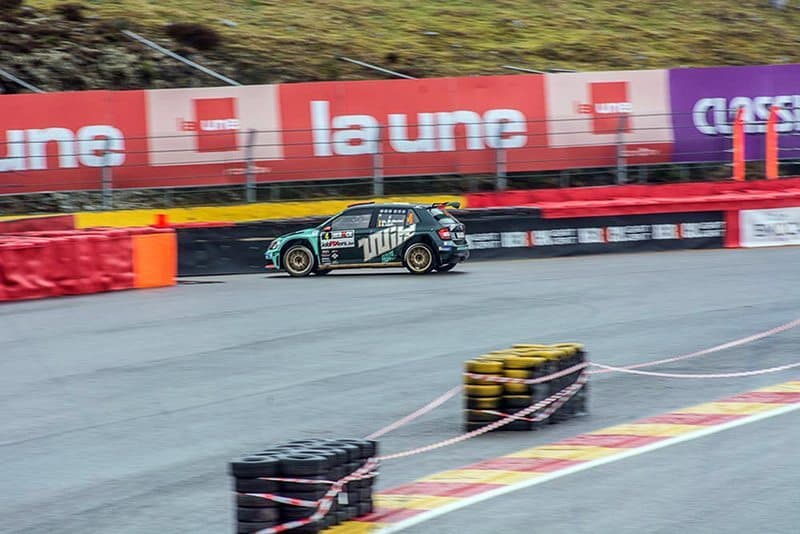 This attitude was repeated with a few other fans – particularly those with children. A ready-made facility – with legendary status, food, toilets and parking amenities on site was a big plus. And it encouraged some to then venture out for more rally action.

Naturally, it didn’t resonate with hard-core rally fans, with a German group saying they had never been to the track and didn’t plan to.

It showed the need for balance for traditional rally fans.

The initiative also had other advantages – a great race track got to be used and with 100 entries, many of them amateurs, it was a great way for many to be able to drive on legendary tarmac. It meant that many stages could be run with minimal need for officials, and it had everything you needed for a service park.

Plus, you still had plenty of stages in the forest to get your rally fix.