Disaster for Quinn at New Zealand’s Rally of Coromandel

Current Australian Rally Champion, Nathan Quinn, has dropped from third to fourth place in the Brian Green Property Group New Zealand Rally Championship after early mechanical issues stopped him in his tracks at the weekend’s Rally of Coromandel.

As Hyundai WRC star Hayden Paddon would likely seal the championship, Quinn and co-driver Dave Calder, set about to grab second place from former NZ champ, Ben Hunt, who was nine points ahead.

The pair were plagued with braking issues from the very first special stage with complete brake failure on several stages in their leased Peugeot 208 Proto.

“We knew nobody was going to beat Hayden for first, but we really thought we would be able to take it to Ben and grab second going into the final round in October,” Quinn lamented.

“The car seemed good. We tested the car briefly on the Thursday before the event on a high speed road and were quite happy, but the stages were super tight and twisty unlike the test road and we weren’t able to get the set up right.” 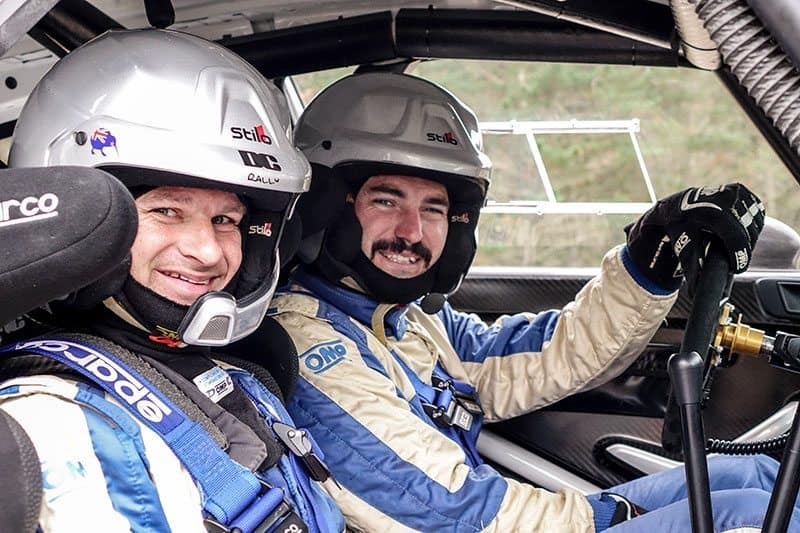 “I couldn’t get a feel for the car at all, and consequently over worked the brakes and ended up with total brake failure.”

Quinn and Calder now sit one point behind Josh Marston, who also dropped a spot at the weekend.

“We are now only one point ahead of Matt Summerfield in fifth, and eight points in front of Emma Gilmour in sixth.”

“Our position isn’t safe if we have another bad run,” he added.

Quinn, however, likes the prospect of finishing second in the championship.

“It’s mathematically possible to jump Ben, but highly improbable. Everything would have to go our way like it did at Rally Australia last year.”

With one round remaining, Quinn is unsure if he will attend. 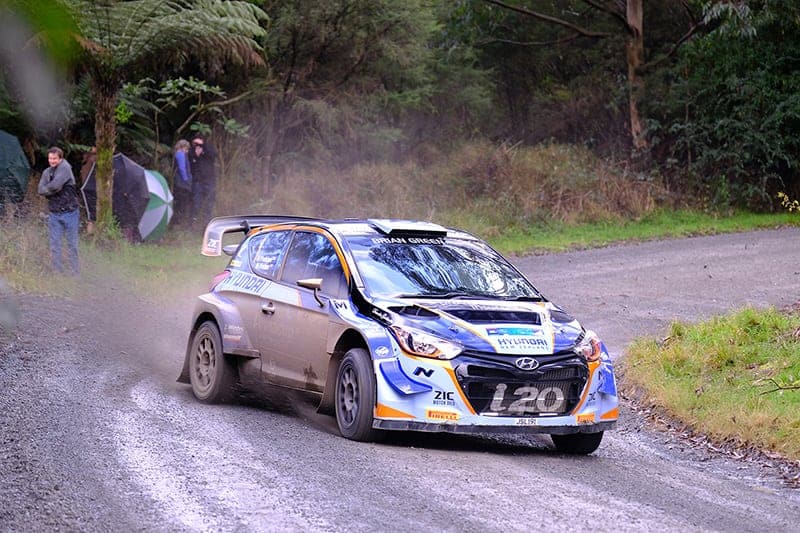 “It’s been hard work driving all these different cars - challenging and rewarding, but difficult,” he said.

“We have little time to settle in and set suspension up let alone adjust simple things like seat positions, purely because of our usual lack of budget.”

“We have lots of support from friends and family, and it would only be fair to try our best to complete what we started.”

“If we can get a podium in the championship after driving five different cars, that would be something for all our supporters,” he concluded.