M-Sport Ford World Rally Team driver, Elfyn Evans, says a long mid-season break will allow him to sit down and find aspects for improvement after a sub-par first half to the WRC season.

The Welshman has one podium to his name this season, but has only finished in the top five twice.

In a season which many tipped the 29 year-old as a championship contender, Evans has started poorly.

“The break will give us a bit of time to really sit down and study where we can still improve on all aspects,” he told WRC.com 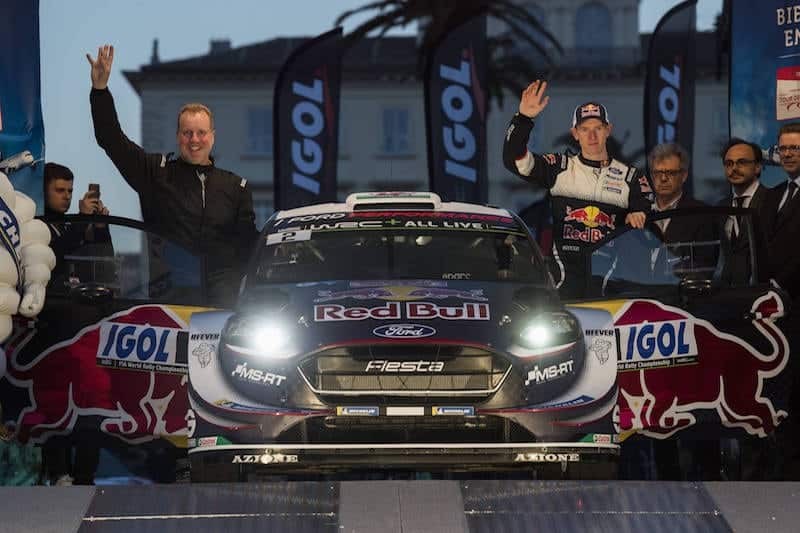 “The last four or five rallies have come thick and fast.”

After an unfortunate accident in Mexico, Phil Mills was brought in for Evans’ usual co-driver, Daniel Barritt after the latter suffered concussion.

“It’s nice to have a bit more time to head up to M-Sport and work with the guys at the team so we can try and improve even further in the second half of the year.”

“We know from Portugal and the start of Italy that we definitely have the speed. We just haven’t been able to pull enough of the results together so far,” Evans explained.

Evans is excited ahead of the challenge of the Finland roads, an event which he did well at in 2017. 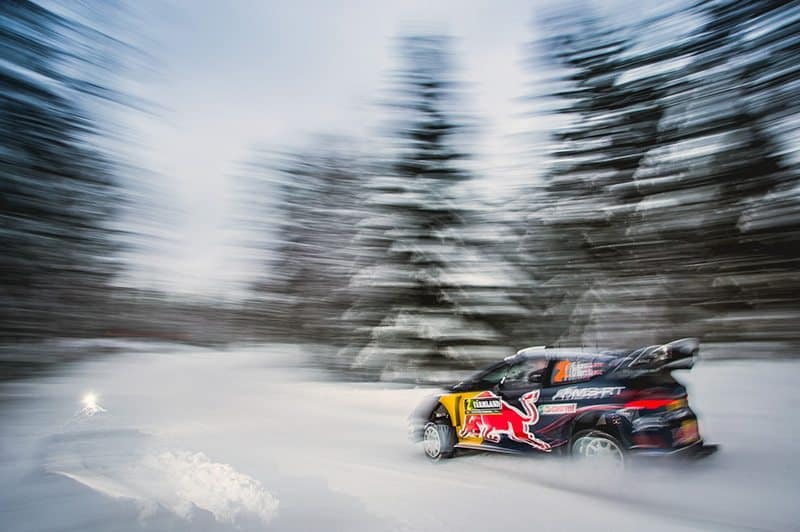 “I’m excited about Finland and I’m looking forward to instilling a positive frame of mind knowing we can go there and fight. But it would be nice to get to the end of that rally,” he concluded.

Currently sitting behind Hyundai in the manufacturer’s championship, M-Sport Ford will be hoping for more consistent results from second and third drivers, Evans and Teemu Suninen, after they have both had troubled seasons so far.

Rally Finland begins on the 26th of July.