Rally Australia returns to the World Rally Championship in 2021 after a 12 month hiatus, but where the event will be held is still a tightly kept secret. For 18 years, Perth, in Western Australia, hosted Rally Australia (from 1989 until 2006). While it is expected that the rally will remain in New South Wales, we thought we’d do some investigating to see if the state could still host a WRC round. It turns out it could, and while it may not happen in 2021, there’s a chance it will return to the west again in the future. Peter Whitten does some digging …… The World Rally Championship has a lot to thank Rally Australia for. It first ran as a round of the WRC in 1989, and quickly developed a reputation for being a trend setter in the sport. From its base at Langley Park in the centre of the city of Perth, it looped out into the countryside each day, returning to the central service location each night. Soon, ‘clover leaf’ rally formats were the norm all around the world. So too were super special stages, thanks to Rally Australia’s ground-breaking Langley Park stage that saw two rally cars run side by side against each other. The stage included a jump and a tunnel, creating a spectacle that, in its heyday, attracted over 10,000 fans on Friday and Saturday nights. Rally Australia had a wonderful life in Perth, but unexpectedly, the sitting Labor government decided that the rally was costing too much money, and that 2006 would be the 17th, and final, edition of the event. Tourism Minister, Mark McGowan (now the WA Premier), made the announcement in March 2005, claiming that the event didn’t provide a sufficient return to the WA tax papers. His decision was widely criticised. 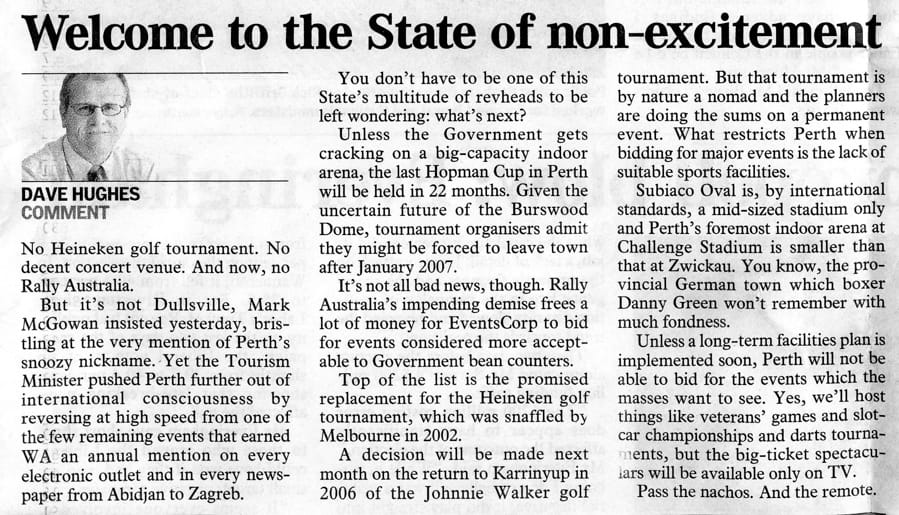 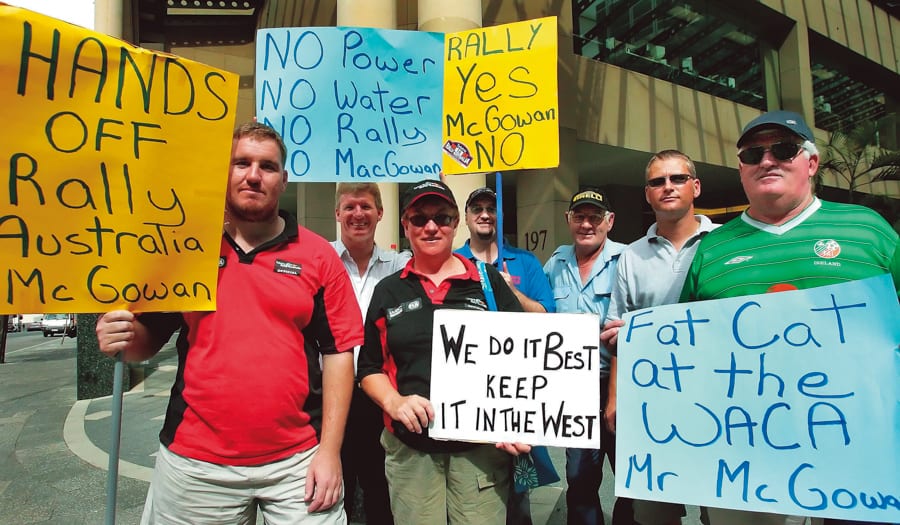 Since that time, many of the forest areas that were used for the WRC round have become unavailable for rallying, but according to former Rally Australia clerk of course, Adrian Stafford, WA could still very much host the event.

“It’s true that some of the roads and event formats from back then are no longer either usable or practical – but this is true for every round of the WRC with history,” Stafford told RallySport Magazine.

“You will recall our Liberal Party announcement some months ago that they would support the return of Rally Australia – that was another reason for us to reconsider bringing the event back here, and I did some work then on how an event might look.” On that front, we asked long-time Forest Rally director, and Australian rallying hall of famer, Ross Tapper, what forest roads can and can’t be used nearly 15 years on. Mundaring: “This was always locked up before Rally Australia for Water Catchment and Dieback (a forest disease), and it hadn’t been used for a long time before then. After Rally Australia, the government locked it up even further to all recreation users, unless it was an event that was already established,” Tapper explained. “The Light Car Club run their Safari in the area, last year and this year it will be a Rallysprint, just to keep the connection going as the deal is when an event leaves the area it will never be allowed back in there. The stupid thing is, motorbikes are in there all the time and they don’t even try to enforce their own rules, but they do if you are an organised club and ask permission! York: “This was only ever a filler stage, with not much distance in it, but it provided some good photo opportunities. Muresk: "It's on private property and would probably be available again. It would be a great place to run a Rallysprint on the Rally Australia course. 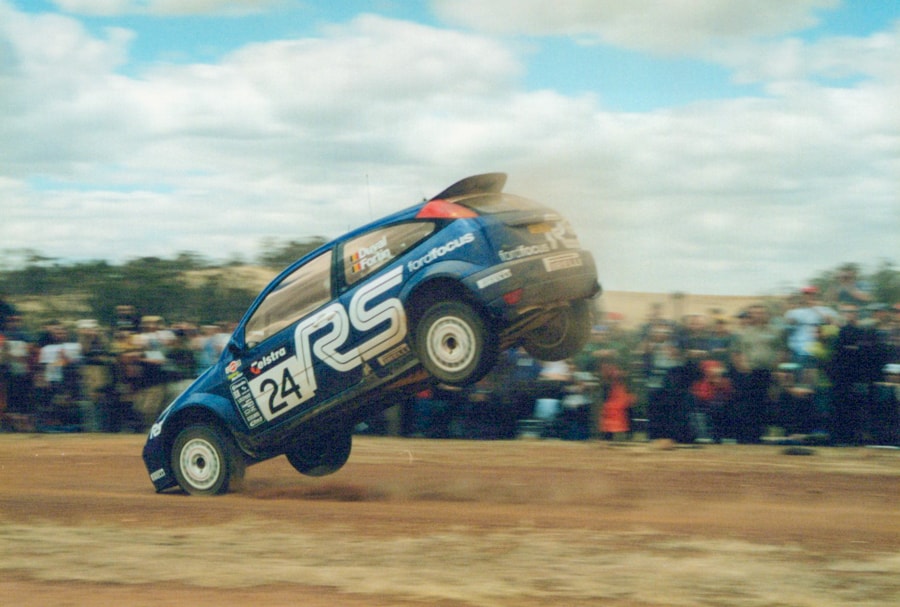 Bunnings: “This is now owned by Newmont Mining. The Light Car Club have in the past been given permission to run an event in there, but not at the moment, although they keep on trying and are hopeful for next year. We are not allowed spectators in there. Dwellingup: “This is Perth’s biggest camping/recreation area and rallying doesn’t fit their agenda. Harvey Weir/Brunswick: “We are using these two stages in this year’s non-ARC Forest Rally, otherwise they don’t really fit into a simple Recce in the morning, rally in the afternoon formate that we run for State events. “Wellington Dam is still used for State events,” he explained. 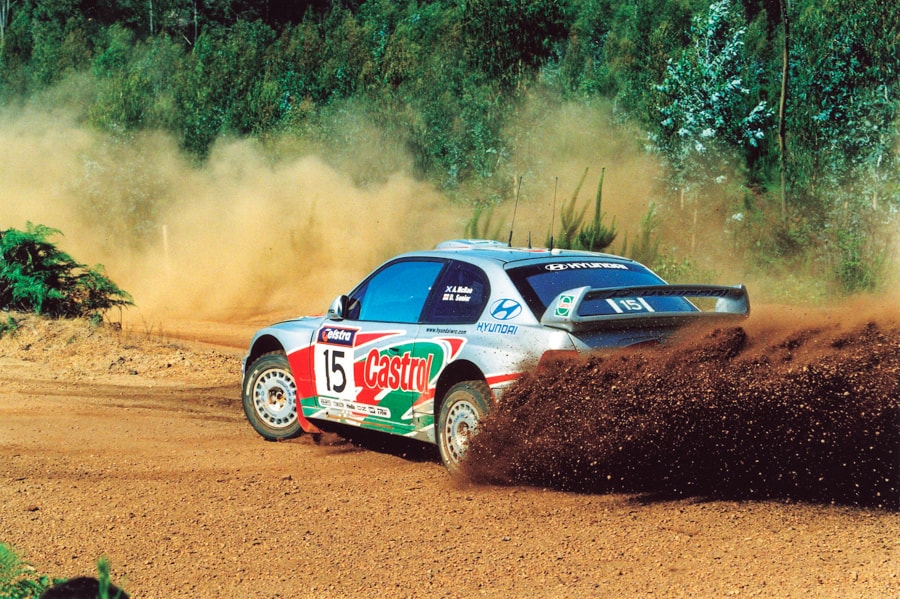 “So, the reality is if the WRC came back to Perth, the Government would have to override their own current restrictions they have in place, but they also did that in 1988. It would not be impossible, but it would need an all in government process to make it happen. “I suspect it would also need massive road works to get the roads up to standard.”

Adrian Stafford believes it can be done though.

“I think I can say with a high degree of confidence that we would get back some use of Mundaring again, and I’d also be quite confident that with a solid Government support we could overcome the relatively minor issues to regain use of Bunnings (of course, no matter who owns that area now, it will always be Bunnings to the rally world). “I have just returned from doing the road book survey for Ross’s new version of Forest Rally, which includes Brunswick and Wellington area. Incredibly, the roads are in almost perfect condition and could support WRC competition with no additional work.” So what about the current WRC regs with central service parks, and no remote services? Does that provide a stumbling block? “True, central service parks make things more difficult (for every WRC event – and I still work on other events around the world),” Stafford explains. “It may mean that on one day we would not have a midday service – just to allow the run to Wellington, etc.  But again, this is not unprecedented in the WRC.” 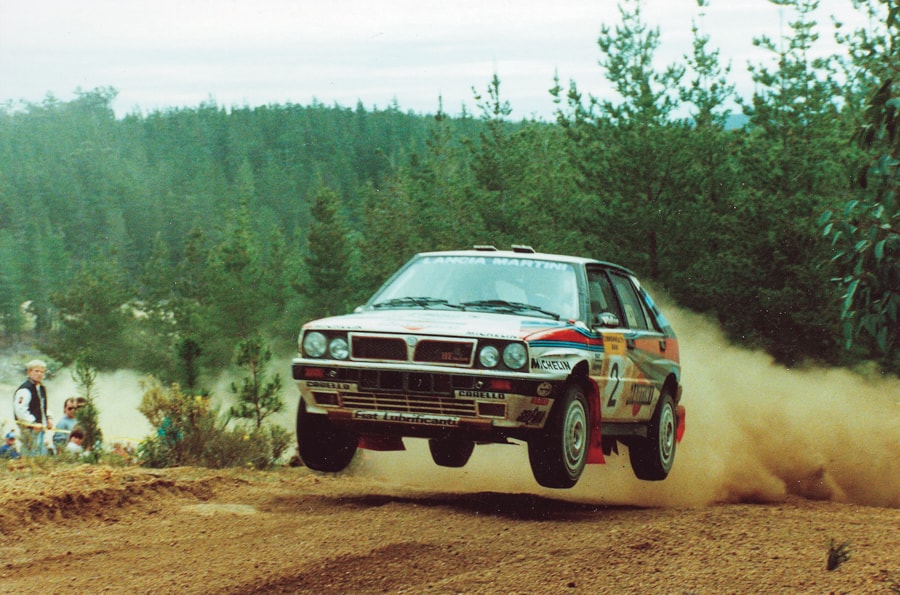 Stafford still attends other WRC rounds around the world, and often gets asked when Rally Australia is going back to Perth. Clearly, it gained a cult following in the west, something that the Coffs Harbour-based event was never really able to capture. Stafford believes that if the event ever returned to Western Australia, the WRC fraternity would happily live with longer road sections if it meant that they could take in some of the iconic stages from the past. “I can’t comment on where Rally Australia will re-appear in the coming year(s) because there is still a lot of work to be done,” he says.

“But even if it is not in WA in the first instance, the WRC key players are always wanting events to move around more, and thus deliver new interest. So, WA will remain a good possibility for sooner or later.

“And, as Ross will confirm, the WA public still remember the event very fondly.  It might well be the children of the former organising team doing the work – but no doubt with lots of suggestions from Mum or Dad….” Is Rally Australia returning to Perth? Never say never. Related videos: https://www.youtube.com/watch?v=w6DH-nv7fmM https://www.youtube.com/watch?v=xe73ZJ67ld4
VIP Exclusive Content
Get full, exclusive access for only $6.55/month.
Subscribe Now
Already have an account? Sign in