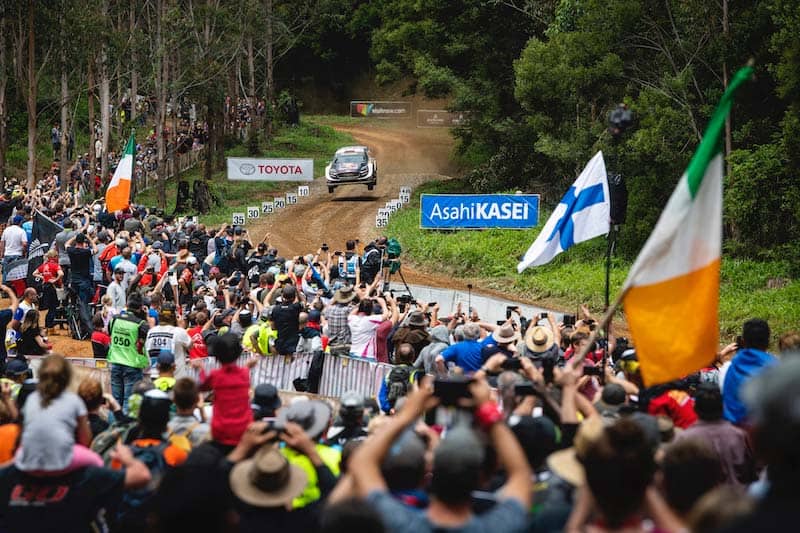 Volunteer officials at next month’s Kennard’s Hire Rally Australia will be in the running to win an all-expensive paid trip to the Melbourne Formula 1 Grand Prix.

Up to 1000 officials are required to run the final round of the World Rally Championship, and organisers are currently short of the numbers needed.

Along with the trip to the Grand Prix, officials could also win rides in the zero car around the Coffs Harbour Jetty Super Special Stage, and rally merchandise packs.

They will also be given dinner at the Officials’ Party on Sunday night, and a buddy pass for their mate or partner to enjoy the rally stages.

To register as a Rally Australia official, and to secure your private spectator location, CLICK HERE.