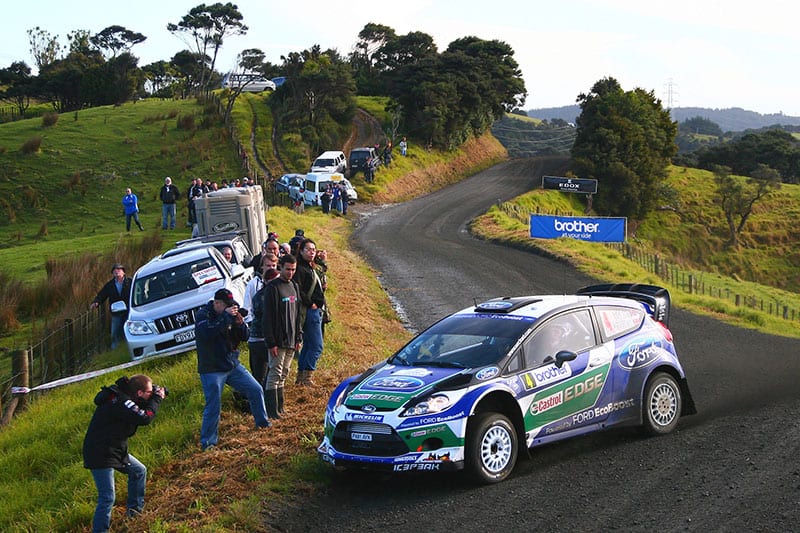 New Zealand rally fans are rejoicing with confirmation that Rally New Zealand will return to the World Rally Championship calendar in 2020 – at the expense of Rally Australia.

As revealed as far back as mid-April this year by RallySport Magazine (see below), New Zealand returns for what could be just a one-off WRC swan-song, with Rally Australia expected to return in 2021. However, the championship’s return to Australia is likely to be in a new location.

The release of the 2020 WRC calendar was supposed to made public back in June, but the FIA continually put the release back as issues that haven’t been revealed caused consistent delays.

Throughout this period, it was clear that New Zealand was on the short-list to return, as RallySport Magazine continually reported.

“In order to further globalise the championship, we needed to have more WRC rounds outside Europe,” FIA Rally Director Yves Matton said.

“I am glad to see the results of our expansion strategy, with emblematic events such as Kenya and Japan coming back to the WRC calendar next year, alongside New Zealand replacing Australia, while long-standing, iconic European events provide a great balance and preserve the DNA of the sport.

“Following the integration of Chile last year, the 2020 calendar also expands our presence on both the Asian and African continents.

“With the strong interest of many countries to host a WRC round, we had more high-quality candidates than the number of slots available in the calendar, which demonstrates the robust health and popularity of the championship.

“The rotation system that we are adopting gives us the opportunity to maintain a higher number of good events in the WRC.

“Thanks to the new calendar strategy that was put in place following the World Motor Sport Council in March 2019, we are able to announce the WRC schedule earlier than in recent years and in the future we aim to be in a position to publish it in March.”

Now that the ‘rumours’ are official, New Zealanders can celebrate, but with its return just for 2020, the pressure will be on to run a near-perfect event in order to pressure the FIA and the WRC into further championship inclusions.

New Zealand has long been credited as having the best rally roads in the world, with drivers loving the smooth, cambered gravel stages in the North Island. Yet the country’s small population, and even smaller automotive industry, has played against it in recent years.

“This event has been an iconic part of our sporting landscape in New Zealand for many decades and it’s an historic day for motorsport to confirm the event will return.

“New Zealand has always been one of the most popular events with teams and drivers because of our outstanding rally roads and the level of delivery by our team.”

For Rally Australia, an enforced one year sabbatical may well be the shot in the arm the rally needs, although the fact that the event’s full-time staff will most likely be looking for new jobs on Monday morning is one of the real tragedies.

The WRC Promoter has had a long-held belief that Coffs Harbour doesn’t have a large enough population base to support a WRC round, and more importantly, that it is too far from the NSW capital city, Sydney.

In the past two years the Promoter has pushed heavily for a super special stage and rally start in Sydney, but with six hours’ driving time between the capital city and Coffs Harbour, that is simply unachievable.

For now though, it’s a time for New Zealand to be celebrating their return, and for Australia to regroup and look ahead to 2021. 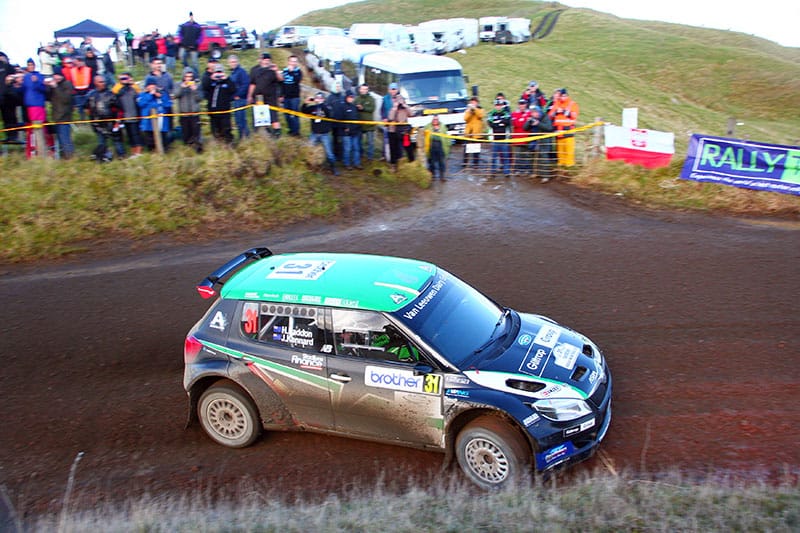 1600cc hybrid WRC cars are on the way