Japan, Kenya and New Zealand will return to the FIA World Rally Championship for 2020 in a refreshed calendar displaying a more global profile.
Japan’s inclusion, 10 years after it last featured in the WRC fixture list, marks mainstream Asia’s first appearance in the series since then.
The addition of Kenya’s iconic Safari Rally, one of global motorsport’s legendary contests, means the WRC returns to Africa, the world’s second largest continent by size, for the first time since 2002.
It is the first time the WRC has included six continents – Europe, North America, South America, Asia, Africa and Australasia – in its 48-year history. Not since 1999 have Africa and Asia appeared side-by-side in the fixture list.
“It’s no secret we wanted to further globalise the series by incorporating more events outside Europe and we’ve achieved that next year with this exciting new-look calendar,” said Oliver Ciesla, managing director of WRC Promoter, which owns the championship’s commercial rights.
All three countries were confirmed on a 14-round schedule approved by the FIA, world motorsport’s governing body. Their promotion follows the introduction of a second South American round in Chile this year.
* New Zealand back for 2020
Returning events add rally history and tradition to calendar
Unlike previous editions of Rally Japan, which were held on the northern island of Hokkaido, the 2020 event will be based in Nagoya, on the country’s main island of Honshu. It is about three hours’ drive from capital city Tokyo.
The all-new asphalt encounter will form the coveted final round of the championship and take place on 19 - 22 November.
The Safari was notorious for being the WRC’s toughest round as open-road gravel tracks, unpredictable weather and a route three times longer than other rallies created hazards unmatched elsewhere.
It has evolved to fit the modern-day WRC, but its character remains with challenging closed dirt roads, superb picture-postcard scenery and exotic wildlife. The East African event will form the championship’s eighth round on 16 - 19 July.
Rally New Zealand returns after a seven-year hiatus on 3 - 6 September. The picturesque North Island coastal city of Auckland will host round 10, the country’s 33rd WRC appearance adding to its impressive heritage.
Its smooth, flowing gravel roads are a drivers’ delight and spectacular scenery north of the city will guarantee fabulous global TV images.
Ciesla described the calendar as a ‘significant step’ in the WRC’s growth.
“The return of Japan and Kenya provide a presence in the world’s largest two continents by size for the first time in more than two decades. The last time Asia and Africa appeared in the WRC together was 1999.
“The two continents are huge markets for the WRC and I thank everyone involved from both countries and the FIA who have been instrumental in returning the rallies to the calendar for 2020.
“New Zealand requires no introduction. It has a long and successful WRC history and the return of its curving billiard-table smooth special stages near Auckland will be one of the year’s highlights,” he added.
Latin American carnival as Mexico, Chile and Argentina go back-to-back
The 2020 championship kicks-off with the traditional season-opening Rallye Monte Carlo in the French Alps. It will be followed by Rally Sweden, the series’ only pure winter fixture.
The focus switches to the Americas for the next months with a triple-header in three Spanish-speaking countries.
Consecutive dirt road rounds in Mexico, Chile and Argentina span the middle of March to early May. The latter two will run in reverse order to 2019, with Chile taking place two weeks before the action moves across the Andes mountains.
Hot weather gravel rounds in Portugal in May and Italy in June complete the opening half of the season.
Kenya opens the second sector in July, before further gravel encounters in Finland, New Zealand and Turkey across August and September.
Germany marks the first pure asphalt round ahead of the final dirt road fixture in Great Britain, which moves back in the calendar to become the penultimate counter. The season ends with another sealed surface event in Japan.
“This is the most varied WRC calendar ever in terms of geographic locations, visiting six of the world’s seven continents,” added Ciesla. “The additions provide a refreshing new feel to our fixture list and open an exciting new chapter to the championship, one that will appeal to both competitors and fans alike.”
The full 2020 calendar is:
VIP Exclusive Content
Get full, exclusive access for only $6.55/month.
Subscribe Now
Already have an account? Sign in 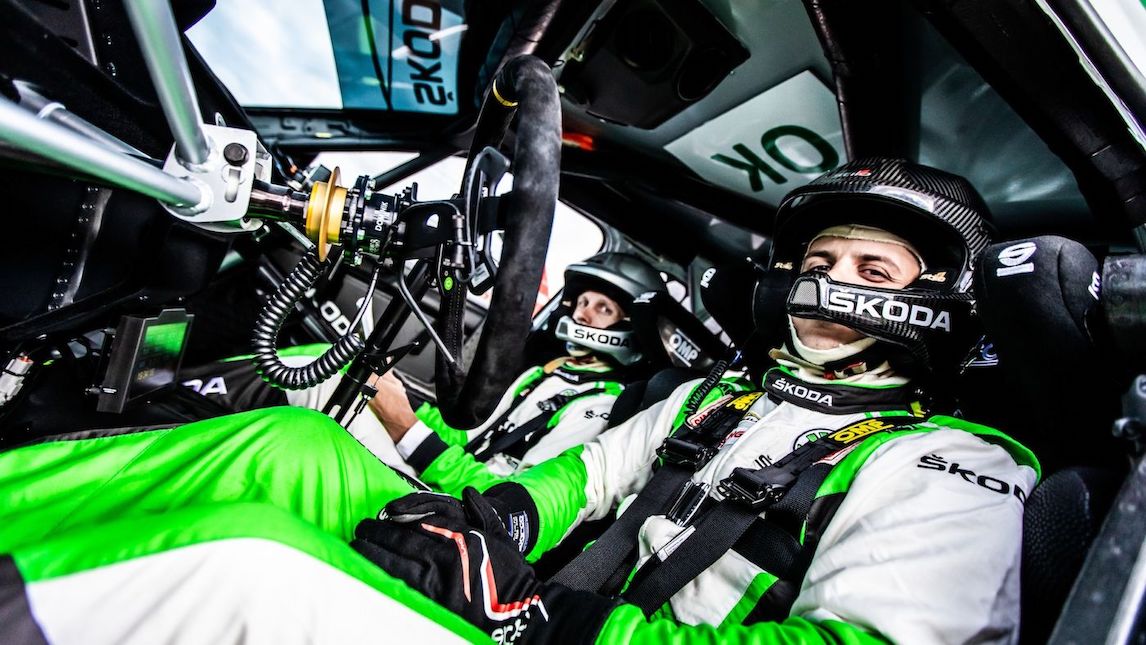 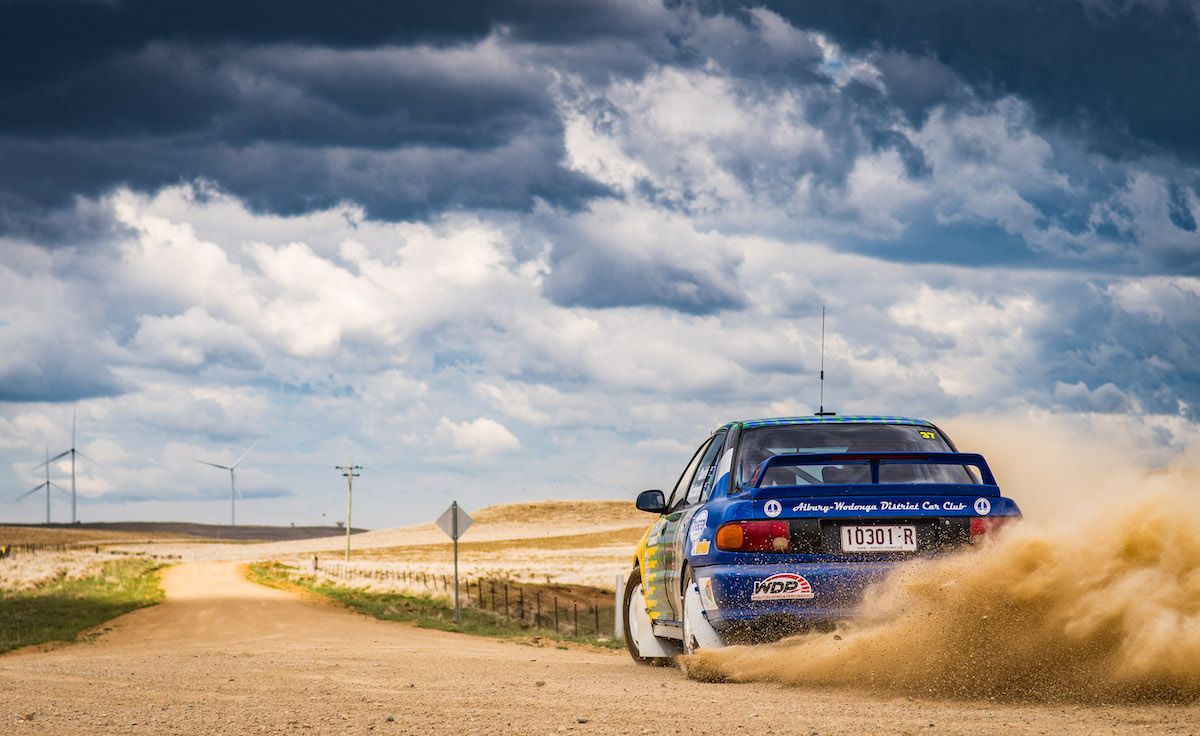 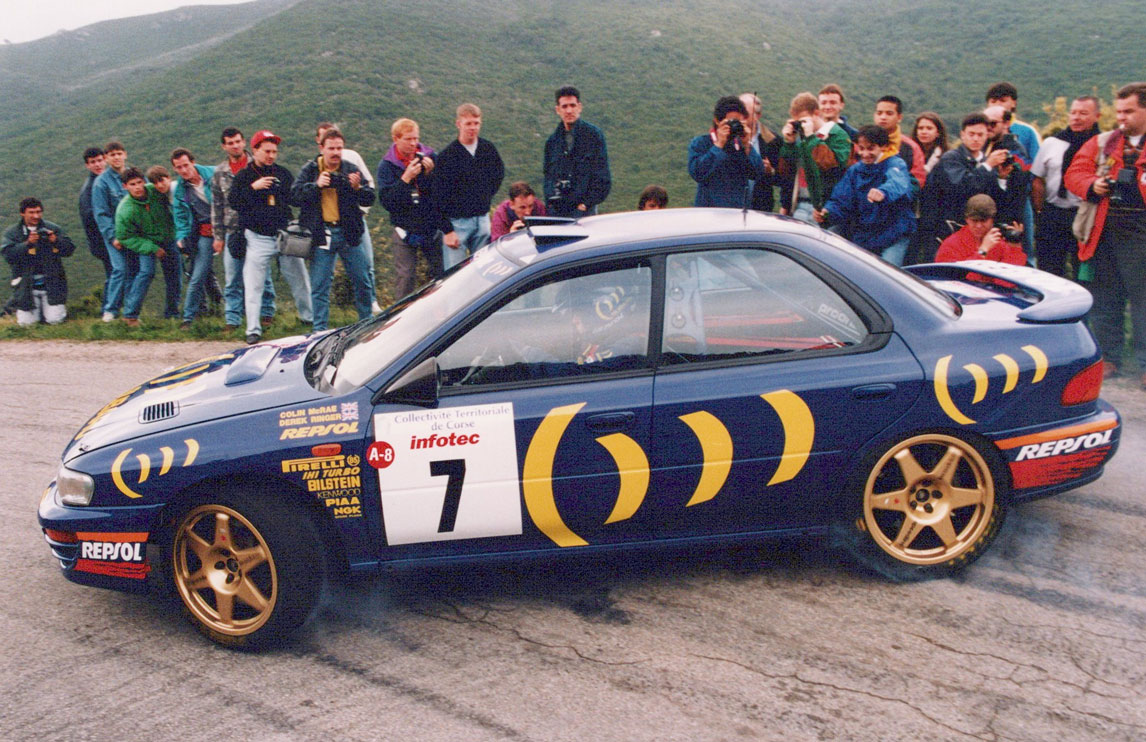 Ex-Prodrive Impreza for auction in Victoria

Ex-Prodrive Impreza for auction in Victoria

The Back Room: 7. Graeme Wise