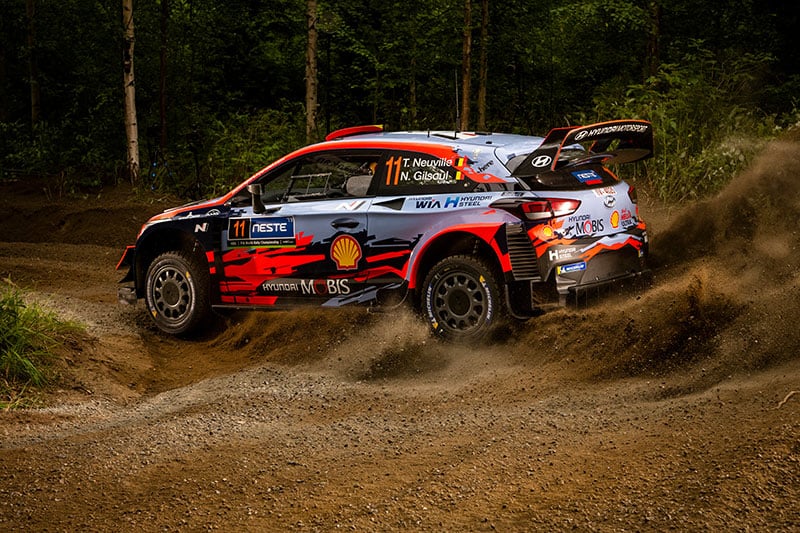 The Belgian, armed with aerodynamic improvements to his Hyundai i20 for the weekend, was fastest through the 2.31km mixed surface Harju special stage by 0.7sec from the Estonian.

“We’ve worked hard since the beginning of the year, especially for this event. I hope this will benefit us at some point.

“I’m well prepared and I want to bring back a good result from Finland for the team,” said Neuville.

Tänak, who lies seven points clear of Neuville in the championship, is hot favourite to win here but must open the slippery gravel roads tomorrow in his Toyota Yaris. He finished 0.5sec clear of team-mate Kris Meeke.

“It will be a tough day tomorrow and we need to manage it. Let’s see what is possible, but for sure, we will try,” said Tänak. 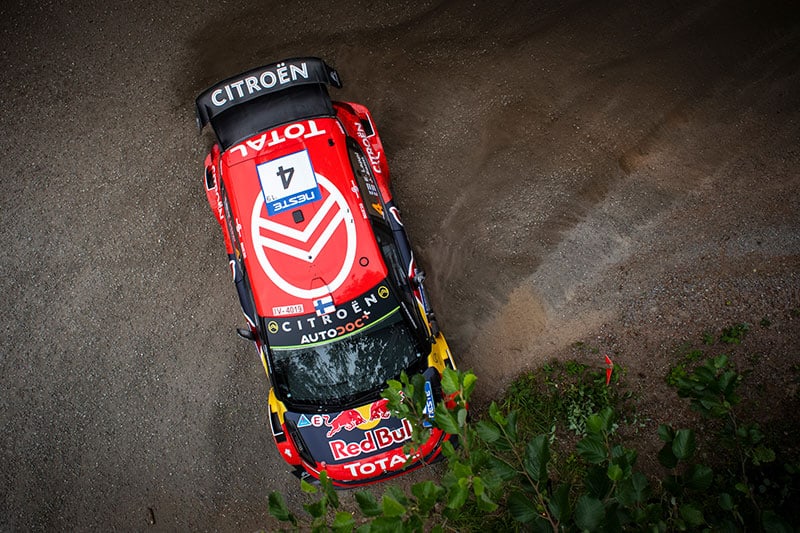 Reigning champion Sébastien Ogier was a tenth adrift in fourth in a Citröen C3 with Andreas Mikkelsen almost a second further back in another i20.

The action switches to the forests on Friday morning as drivers tackle a loop of five stages, four of which are repeated in the afternoon.

A reprise of Harju rounds out the day after 126.47km of competition.