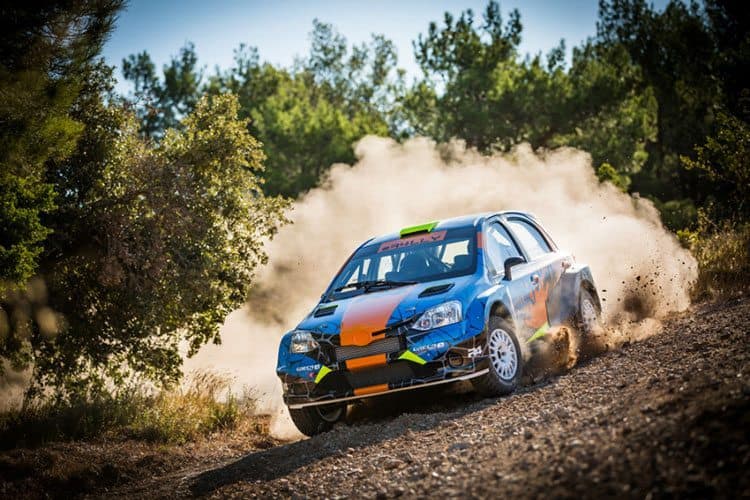 This is the first time a car constructed under these new rules has turned a wheel.

After a shakedown on September 18 at the Paul Ricard Circuit, the car was then driven the next day on neighbouring gravel roads.

With more than 131 kilometres carried out for this first day of testing, the objective is now to continue to make the kit reliable and to offer a solid starting base for the customer teams.

Three test sessions are scheduled to take place in the coming weeks, mixing asphalt and gravel, ready for the marketing of the FIA R4 Kit at the end of 2017 or early 2018.

The concept of the four wheel drive, turbocharged engined R4-Kit is that standardised components can then be installed in a wide range of small size production cars, along the lines of the Maxi Rally formula pioneered in Argentina. 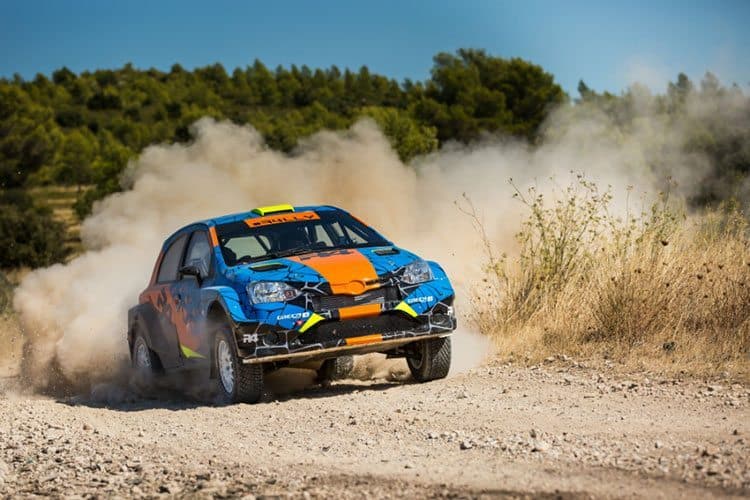 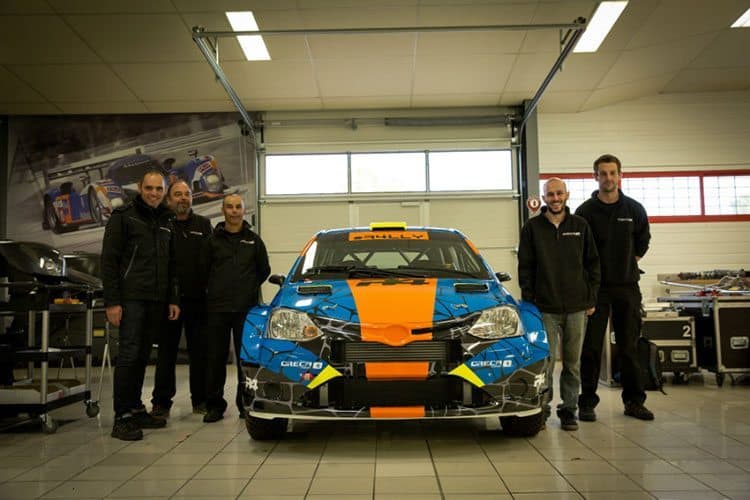