The Make Smoking History Targa West gets underway next Thursday, with Perth’s best tarmac rally competitors testing their machines against the clock across four days and 34 heart pumping rally stages.

The entry list features 57 teams in vehicles of all eras, from classic Triumphs, Porches and Mustangs, to modern Lotuses, Mitsubishi Evos, and even an electric powered Tesla Roadster, who will be taking on some of Perth’s most iconic roads such as Kalamunda’s Zig Zag from August 9 – 12.

There will be plenty of opportunity for spectators to witness the action, and see the cars and drivers up close at spectator points and static displays.

Event Director Ross Tapper says the event is a must-see for any motorsport enthusiast.

“The Make Smoking History Targa West is completely free to spectate,” Tapper said. “We have dedicated spectator points on each stage, which is a safe spot that will give everyone a great view of the action. 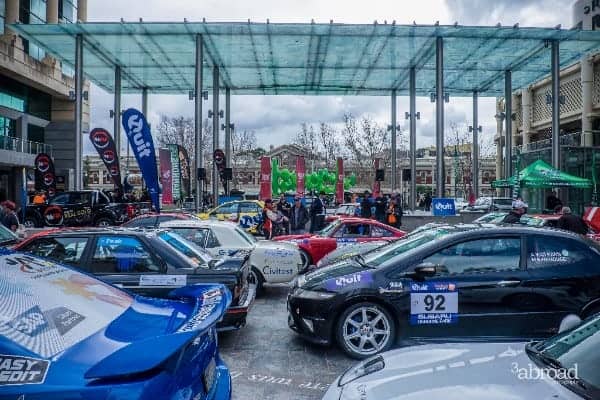 “Once again the entry list features a range of variety in both drivers and vehicles, which will keep competition interesting. There is plenty of fresh motorsport talent who will be participating in only their first or second Targa West, as well as some more familiar names of Western Australian tarmac rally who we are excited to welcome back.

“We look forward to the addition of the Celebration of Motorsport at Langley Park on the Sunday, which will showcase the diverse range of racing machines in Perth.

“The Celebration of Motorsport will join Shannons Classics on the Park, Targa City Sprint, and the City of Perth Super Stage, in providing a full day of free family-friendly motorsport entertainment to the riverside precinct.

“There’s no other motorsport event with permission to use the streets of the Perth CBD as part of the track, which is why spectating and participating in the Make Smoking History Targa West is such a unique experience.”

The event will kick off from Yagan Square with the Ceremonial Start on Thursday, August 9. Rally cars will start congregating in Yagan Square from 11am, and will leave for Whiteman Park to start the competition in earnest at 1pm. 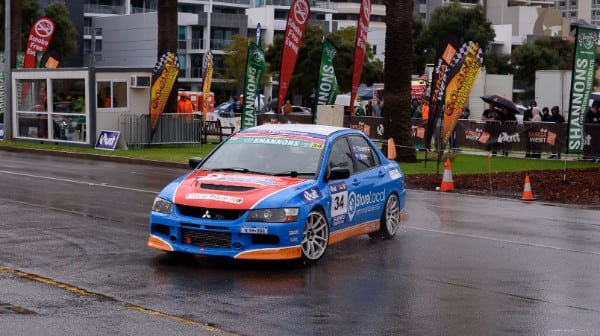 On Friday the rally action moves to the magnificent Perth Hills for Mundaring Weir and Kalamunda (including Zig Zag) stages, before returning to the City of Perth where the rally vehicles will be put on display to the public for the Northbridge Show‘N’Shine on James Street (6pm to 8:30pm).

Saturday will be the longest day of competition for teams, when they take on the 122 competitive kilometres of fast flowing roads of the Toodyay, Maryville Downs and Bullsbrook stages.

Competitors will start their final push towards the finish line in Malaga on Sunday morning. They will be joined by drift cars who will put on a tyre shredding showcase for the audience between Targa West runs. Competitors will then leave for the City of Perth Super Stage, which gets underway from 1pm. There will be a podium presentation and celebration for winners at 3pm.

This year marks the 14th running of Targa West event, which is considered to be Perth’s premiere tarmac rally. Those competing in the full four days of competition will have travelled 910 kilometres around Perth, including 242 kilometres of flat out competition, by the time they cross the finish line on Sunday.