2011 Australian Rally Champion Justin Dowel is set for a full time return to the 4WD National Rally Series in 2015 and will bring a brand new car with him, a Dytko Hyundai i20.

Dowel, who has made a series of one-off appearances since winning the Australian Rally Championship including at the wheel of a two-wheel drive VW Polo, his Championship winning Mitsubishi Evo and even a Polaris Side-by-Side, has promised a fulltime return this year.

With the outright category of cars set to switch from two-wheel drive in 2015 to being open to all in 2016, Dowel said a return now was the perfect preparation for an all-out Championship assault next year.

“I want to do every round,” Justin said. “I’m looking at this year as a great way to setup for 2016, to get some experience of the events fresh in my mind, to refine my notes, to get used to the new car.”

The car Dowel will campaign was conceived by Polish company Dytko, and features a Hyundai i20 bodyshell mated to a Mitsubishi Evo X engine, gearbox and drivetrain.

“Essentially the car is a prototype,” explained Dowel of the Dytko. “It’s a lot like the Group N(P) car Toyota built a few years ago where they ran the bodyshell of a Corolla but was completely Celica GT-Four underneath.”

“It’s been a lot of hard work to get the car to this point, but it’s really starting to come together and I think spectators will love it – it looks like a Hyundai World Rally Car!”

The car has spent the past year being fabricated at Dytko’s headquarters, then with Mitsubishi specialists at Ralliart New Zealand before arriving in Dowel’s Melbourne workshops for final touches.

“The appeal of these cars, which are a lot like the open class they run in the US Championship, are they are light and fast and they allow modern day cars to run in the 4WD class against the established Mitsubishi’s and Subaru’s,” said Justin.

The Dytko i20 is believed to be up to 200kg lighter than a production Lancer Evo X, although Dowel believes that the impressive sounding weight advantage isn’t as dramatic as people will think.

“There is almost no weight difference between my old Evo 9 and the Dytko, and the Subaru GC8’s are actually 100kg lighter again,” he claimed.

To allay performance parity concerns the sports rule makers and Dowel have agreed that the Dykto i20 will run a 34mm turbo restrictor, which Dowel says he whole-heartedly backs.

“If it stops arguments that’s a good thing. As a driver you want to compete fairly, and on an even playing field. No one wants to be accused of having some sort of unfair advantage over their competitors, so yes, I’m more than happy to run the 34mm restrictor.”

To assist with the development of the i20, Dowel enlisted the help of Mark Pedder after the pair ran together at the season ending Rally Victoria in 2014. Pedder, who spent last year in a production Lancer Evo X in the Asia-Pacific Rally Championship, was able to give Dowel direct feedback between the cars.

“Mark has driven the car back-to-back with our Evo X, and they were pretty much on the same pace as each other, which was very encouraging for a new car.”

“We also saw at the final round of the Victorian Championship last year, where we had Mitsubishi’s and Subaru’s, Simon Evans in a two-wheel drive Honda Civic and Mark Pedder in an S2000, that they were all very closely matched. I think concerns that one car is going to be miles quicker than another even before we’ve started the season is a pretty rubbish argument. Let’s all get to the first round in WA and see exactly where we all stand,” Dowel added. 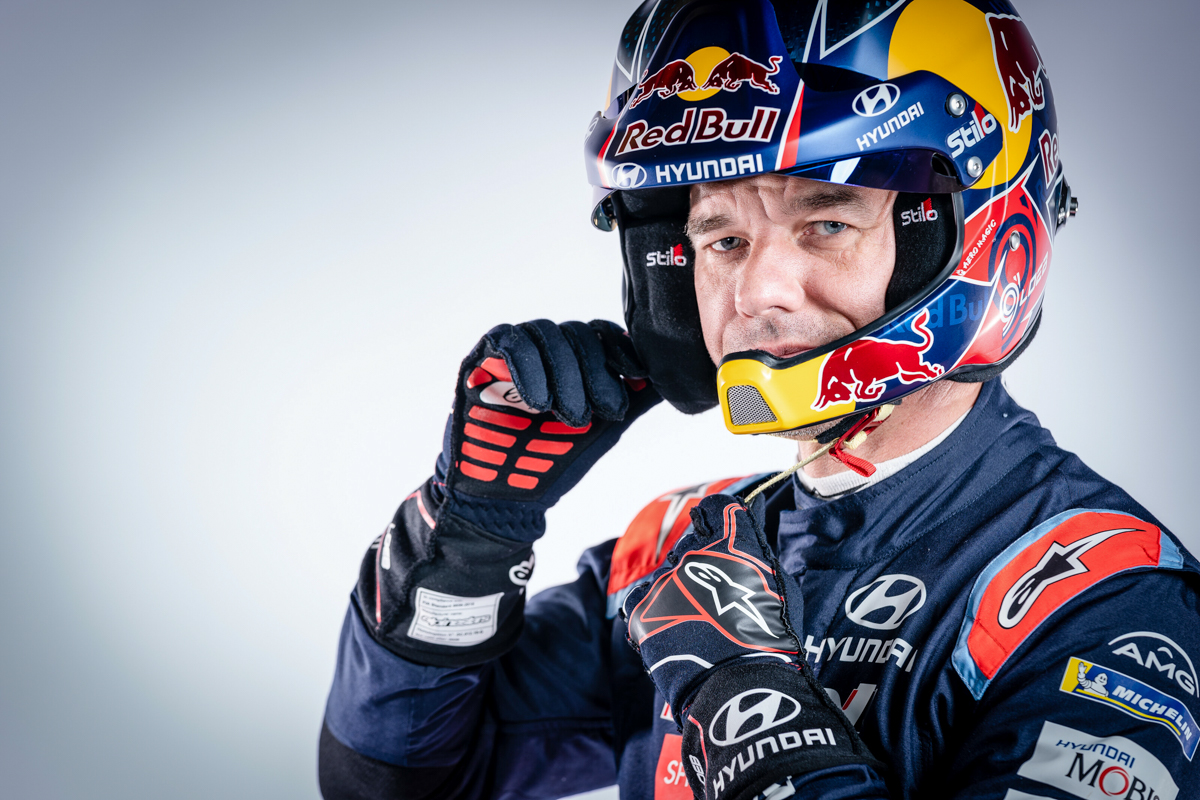 Sébastien Loeb: The WRC driver who rewrote the record books 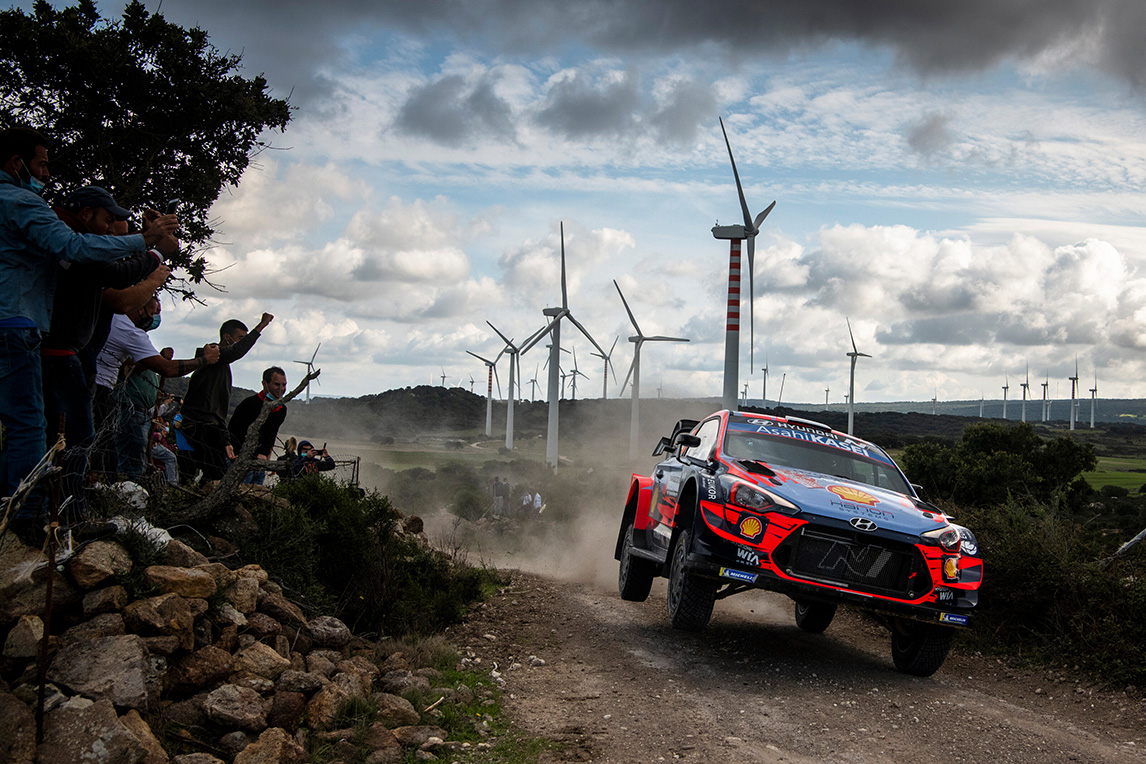 Sébastien Loeb: The WRC driver who rewrote the record books

Hyundai re-sign star drivers for 2022 and beyond