FROG Motorsport's Ross and Ashley Burton have been busily preparing their BWI Landscaping-backed Toyota Corolla KE30 for the upcoming Experts Cup Rally to be held around Collie on June 6.

After their disappointment at the Forest Rally, they are keen for a good result on the roads around Wellington Dam after missing the previous round together in which Ashley competed with Steve Oxley in his WRX, claiming the novice co-driver award.

"It was pretty disappointing to get so close to the finish at the Forest when we were in such a good position. It was only our second rally and when we went out we were running second in the Clubmans and sixth two wheel drive - not bad considering we were running off the road book," Ashley commented.

"We are going to try pace notes in the Experts. We lost a bit of time in the Forest having to take a cautious approach, especially over the crests," Ross added. "After sitting out for Lewana, I can't wait to go for a slide again!"

Once again the crew from Shane Eather's Automotive Action is assisting with the car preparation.

"Shane has been a great help with his advice, mechanical knowledge and assistance to the team," Ashley said.

The Experts Cup is the third round of the Western Australian Rally Championship and Clubman Cup Series. With no result in the Clubman Series as yet, the team is looking to having a good run and hope to come away with some valuable points. 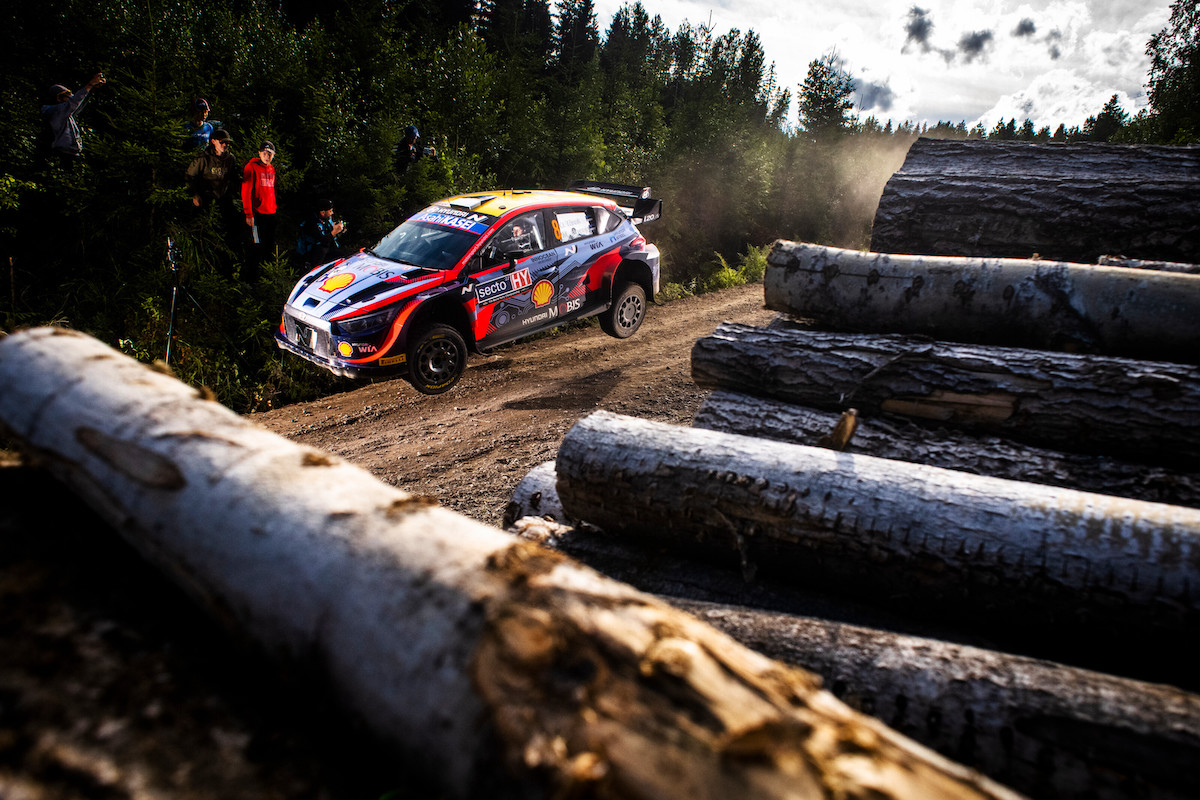