Nathan Quinn says the Ford Fiesta G4 he is set to drive in the ARC this season has the potential to be faster than the international R5 machines.

Quinn will make his 2020 rallying debut at the Rally of the Bay in a Mitsubishi Lancer, but it will be in the Shamrock Motorsport Fiesta where he plans to spend the bulk of his time. He first drove the Fiesta in New Zealand in 2018 at the early stages of its development.

"When I first drove it in New Zealand, it was quite a difficult rally," he said.

"It was really wet, much like the Alpine Rally has been the past few years.

"The car was a bit of a handful, but it had heaps of potential and when we had a lot of grip in the car, it worked really well."

Fast forward two years and Quinn is to be back behind the wheel of the car in a national championship. This time, the ARC. 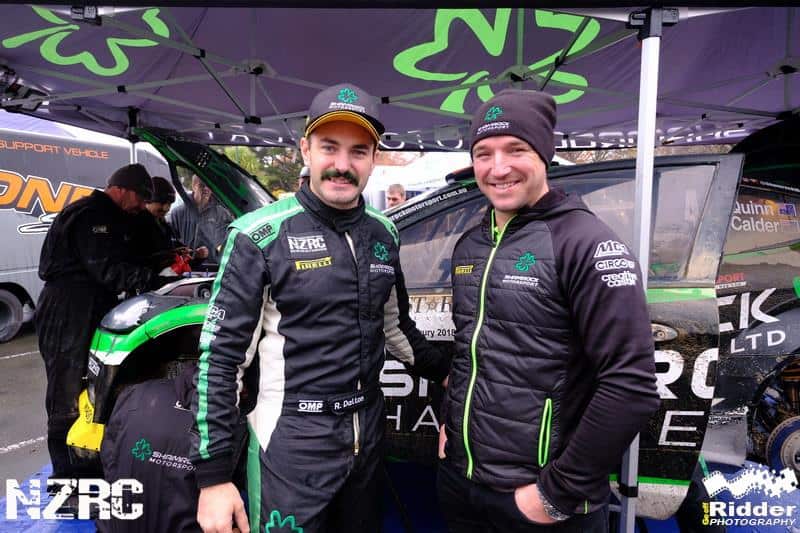 He spoke of the time getting to grips with the car prior to the virus lockdown.

"(I got) a chance to drive it at the start of the year just to familiarise myself with it and, yes, the car is now different!

"I’ve always said that the car has more potential than the R5 car if you can get the chassis to work and I think it’s pretty close," he added.

"I think its definitely a really good package and whether it was exactly what we need, we won’t know until we drive it at an ARC round."

The first round of the Australian championship will be the National Capital Rally in late September - an event that Quinn has had mixed fortunes at. He finished on the podium there twice in 2016, but in his championship year of 2017, he struggled. The aforementioned Rally of the Bay will be Quinn's debut for 2020 in month's time.