Gelsominos battling each other in 100 Acre Wood Rally

Rallying’s fastest couple, Alex and Rhianon Gelsomino, will be battling against each other this weekend in America’s 100 Acre Wood Rally.

Rhianon will be with regular driver Travis Pastrana in a factory Subaru WRX, while Alex will call the notes for Ken Block in a brand new Skoda Fabia R5+.

Here are their event previews, in their own words.

This week we are off to Round 2 of the American Rally Association – Rally in the 100 Acre Woods.

Travis and I go into the event leading the championship after our round one victory at the Sno Drift Rally. 100AW is a rally that Travis has only won once in this career, so we know we need to work extremely hard on recce to produce a good set of notes and study our recce onboards.

I last competed at this event in 2019, however Travis hasn’t done the rally since 2016. The Show Me Rally in 2020 was based in the same area, which means Travis and I have about 8 miles (13km) of notes from that event.

This year's rally will be 14 stages and just over 100miles/160km. It will run six stages on Friday, and 8 stages on Saturday.

The rally is extremely fast and has a few deep water crossings which need care. These roads had snow on them only threeweeks ago, so hopefully they are still in good condition for the event.

The rally has 95 cars entered, which goes to show the depth of rallying in USA currently. It’s going to be a great fight at the top with Pastrana, Block, Semenuk and McKenna.

I can’t wait to get started. Testing Wednesday, Recce Thursday and Rally Friday/Saturday. Be sure to follow all the action on the Rallysafe app. 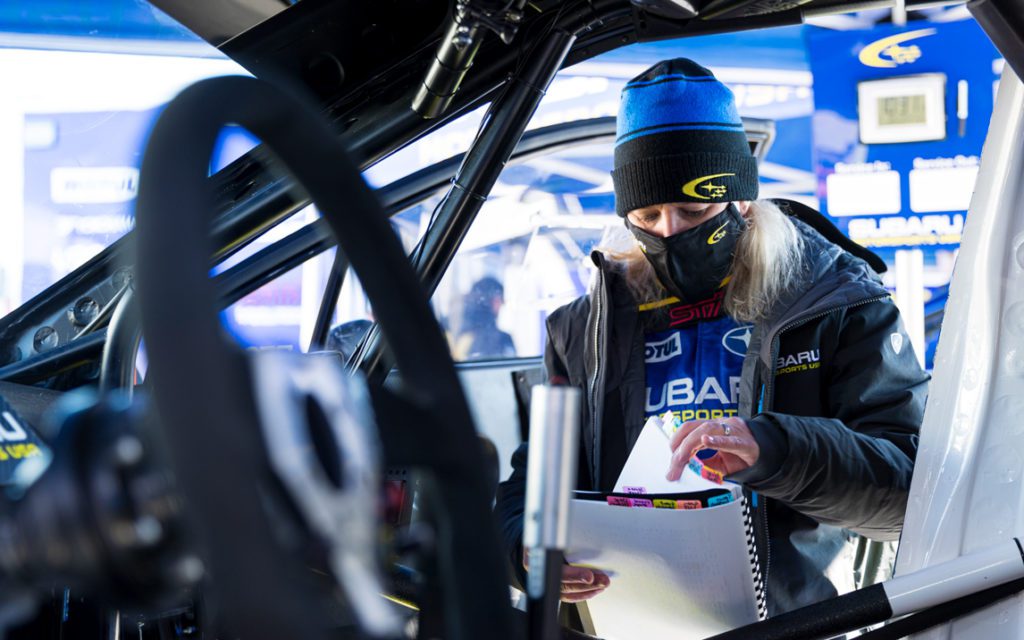 Rhianon Gelsomino will be back in the co-driver's seat beside Travis Pastrana.

The Rally in the 100 Acre Wood in Missouri has become such a classic appointment of the American Championship over the last several years.

Ken and I have been coming to this rally since 2006, when Ken actually scored his first ever outright win right on these stages. The event features some of the fastest and flowing stages in North America, but crews find really one of everything on those roads.

The organiser has put together what I think will be a challenging itinerary for this year, with the trickiest stages run at the end of the event.

Ken and I have announced the participation at the rally with a McKenna Motorsport Skoda Fabia R5+ and are starting with the goal to add an 8th win to our record at this rally.

Ken just loves those roads and the flow they have. They reward the brave drivers and the speeds are quite high in many sections. We are looking forward to seeing the stages on the recce, since we haven't been here in a couple years.

The local counties generally do a very good job maintaining the roads to high standards, but it all depends on the conditions they have had this last winter, which has been tough in this part of the country.

The past few days have also been quite wet, which means there could be quite deep water crossings, always a unique feature of this event.

We had a very productive test with the new car in New York on Monday and we are doing one more test on a local road near the event.

Discovering the potential of this new car has been a great experience and we have done what we believe is a solid job with set-up and tyre options at the test in NY. We are looking forward to more seat time to gain more confidence on conditions similar to the event.

I hope to report back after the rally with some good news of a strong result, which is needed after skipping the first round of the championship three weeks ago in Michigan. 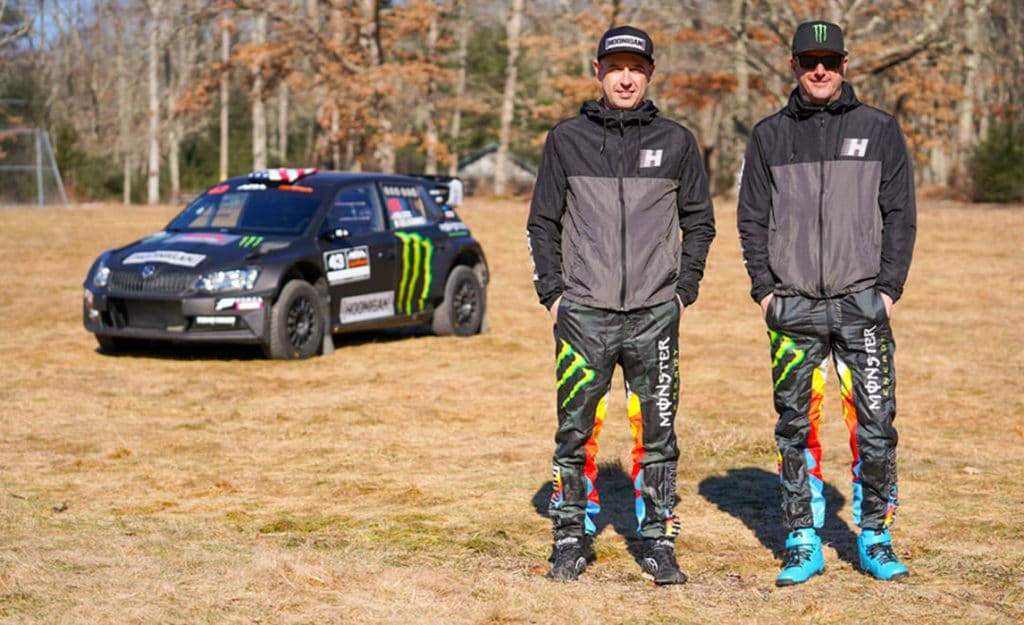