Multiple Asia-Pacific Rally Champion, Gaurav Gill, is set to drive a brand new car when he makes his debut at Rally Italia Sardegna next month.

The Indian driver will get behind the wheel of an M-Sport Ford Fiesta R5 in his World Rally Championship debut, backed by MRF Tyres.

Gill will be starting afresh on new events and a new car - his usual vehicle is an R5 spec Skoda Fabia.

Though there will be a transition period, Gill isn’t too worried about the change.

“I’m not going to be driving a Skoda, so it’s going to be a bit of adjustment to do with the different manufacturer’s car, but I don’t think it should be a huge difference as we’re sticking to the same classification as the R5,” Gill told Autocar India.

Though he is vastly experienced in the Asia-Pacific region, Gill is expecting a huge learning curve.

“This is going to be a learning year for me and for the team,” Gill said. 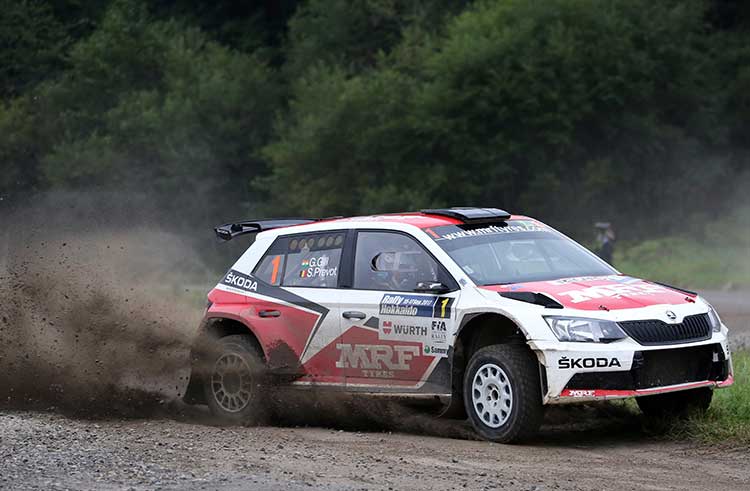 “(We will) try and pick up as much speed as we can in the safest possible way and ensure that we collect a lot of data and a lot of info en-route to learning the rallies,” he added.

“Of course, I wanted to do this several years ago. Getting sponsors and putting the money together is really, really difficult in India.”

Sticking loyal to his country and brand, he commented on his ambition of bringing Indian rallying onto the world stage.

“I’ve always wanted an Indian tyre company or an Indian partner to make my presence felt better through the media in India and abroad, also,” he explained. 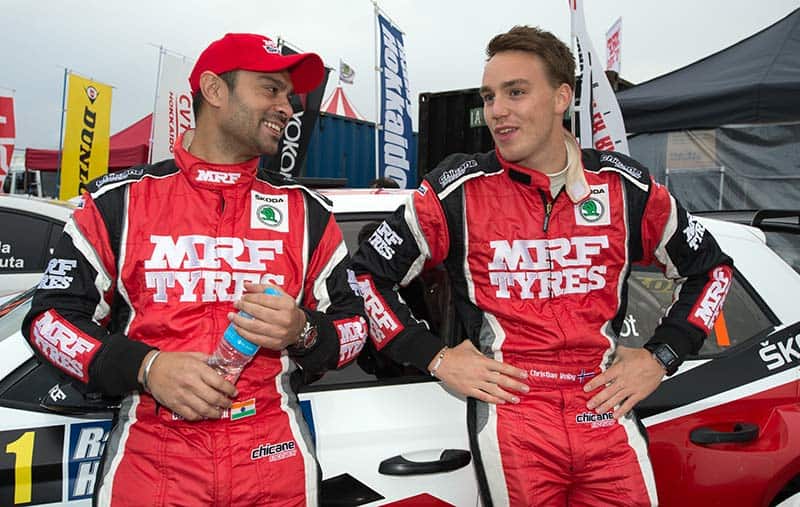 “I managed to convince MRF and they understood the market gains and global recognition that they can get through this platform.”

Gill will debut at the upcoming Rally Italia Sardegna in mid-June, and his program will include a number of gravel events, likely concluding with Rally Australia at the end of the season.

In choosing to focus on gravel, Gill and MRF will be looking to develop the tyre and package in an attempt of a greater campaign and presence in the 2019 WRC season.

“It has to be a package of me, the tyre and the car, everything working together.”

“So this year, it’s only going to be data collection and R&D for (both) myself and for the tyre,” he told Autocar India.