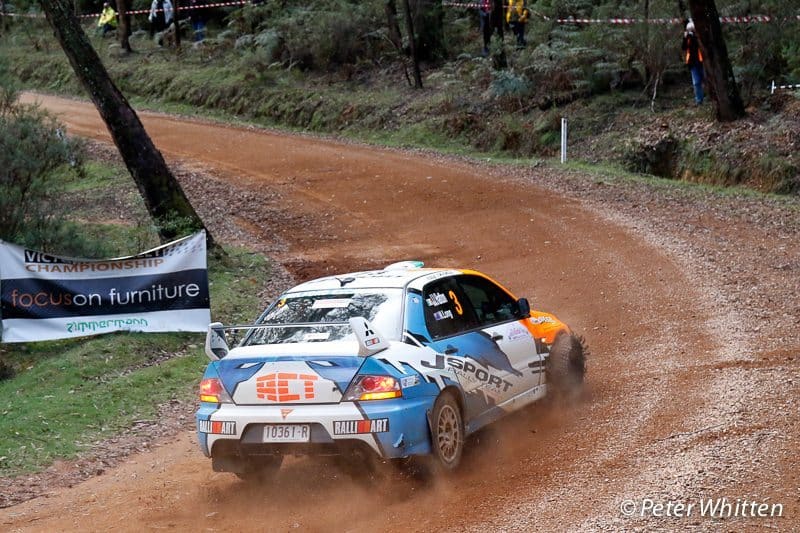 November’s Rally Australia will not be a part of the NSW Rally Championship calendar this year, the NSW Rally Panel has announced.

In an official press release, the panel advised that they have been left with little option but to call for the 2018 Kennards Hire Rally Australia to be removed from the NSW calendar.

“This is disappointing as it could have been a fitting finale to the MTA NSW Rally Championship and the East Coast Classic Rally Series,” the release said.

“The organisers of Rally Australia 2018 have decided that the State event would be contested on Saturday, by roadbook only. State competitors would also not be allowed to contest the Super Special Stages at Coffs Harbour Jetty.

“Further, those State competitors who also wish to enter either ARC or WRC would still have to contest the Saturday stages by roadbook if they wished to score State points.

“As several of the leading competitors in the MTA NSWRC also wish to contest ARC or WRC, contesting the Saturday stages by roadbook is, understandably, not an acceptable option.

“Contesting the State component on pace notes was effectively ruled out, as the only opportunity for reconnaissance of the Saturday stages is on the Tuesday prior to the event, meaning most State competitors would have to travel to Coffs on Monday, conduct recce on Tuesday, then wait for Saturday to compete. 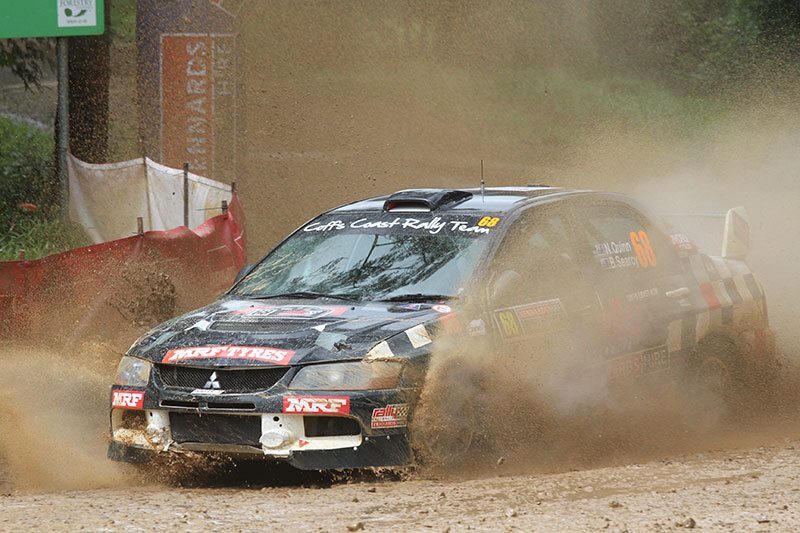 “Friday recce by convoy, as was used in 2017, is no longer available as some state competitors traversed the stages in the wrong order last year, causing significant problems for the organisers.

“The NSW Rally Panel has received overwhelming feedback from competitors that under these circumstances Rally Australia should not be a round of the MTA NSW Rally Championship. As expected, the feedback was not entirely unanimous, but nevertheless overwhelmingly in support of removing the event.

“In accordance with the wishes of competitors, the CAMS NSW Rally Panel has removed the event from the MTA NSWRC and ECCRS calendar.”

The MTA NSW Rally Championship and East Coast Classic Rally Series will now be contested over 6 events as follows:

11 August: Rally of the Bay

With each event split into two heats for the purposes of Championship and Series points, the best 10 of the 12 heats on offer will count towards final point scores.