Steve Glenney has made amends for his Saturday crash at Subaru Rally Tasmania by winning heat two on the roads around Launceston today.

The Tasmania local won the Friday night Super Special Stage, but crashed early on Saturday morning, putting paid to any chances of a top result in Heat 1.

However, when Heat 1 leader, Eli Evans, lost five minutes after spinning his Skoda and stalling the engine on the first stage on Sunday morning, Glenney took advantage to take the heat, despite more than two minutes of road penalties.

Glenney was late out of the morning’s service, but showed his class in the tricky conditions to claw back the time and take the win. 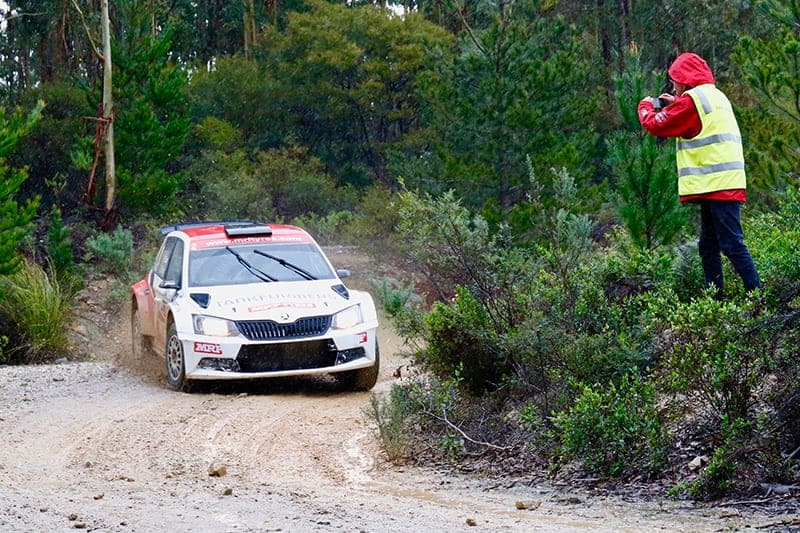 Eli Evans also clawed back mammoth amounts of time to finish in second position after the drive of the weekend.

The Skoda driver put on an impressive display on the muddy roads, which became progressively worse as the day wore on.

Third placed for heat two was the Skoda of Adrian Coppin, who collected a double podium on his first trip to Tasmania.

He followed up his third place on day one with another third on Sunday, progressively coming to grips with his Skoda Fabis R5.

Molly Taylor put in another solid display, but lost a day long battle with Coppin and ended in fifth position.

The Subaru driver led early on in the day, and continued her consistent run of form in the Australian Rally Championship. 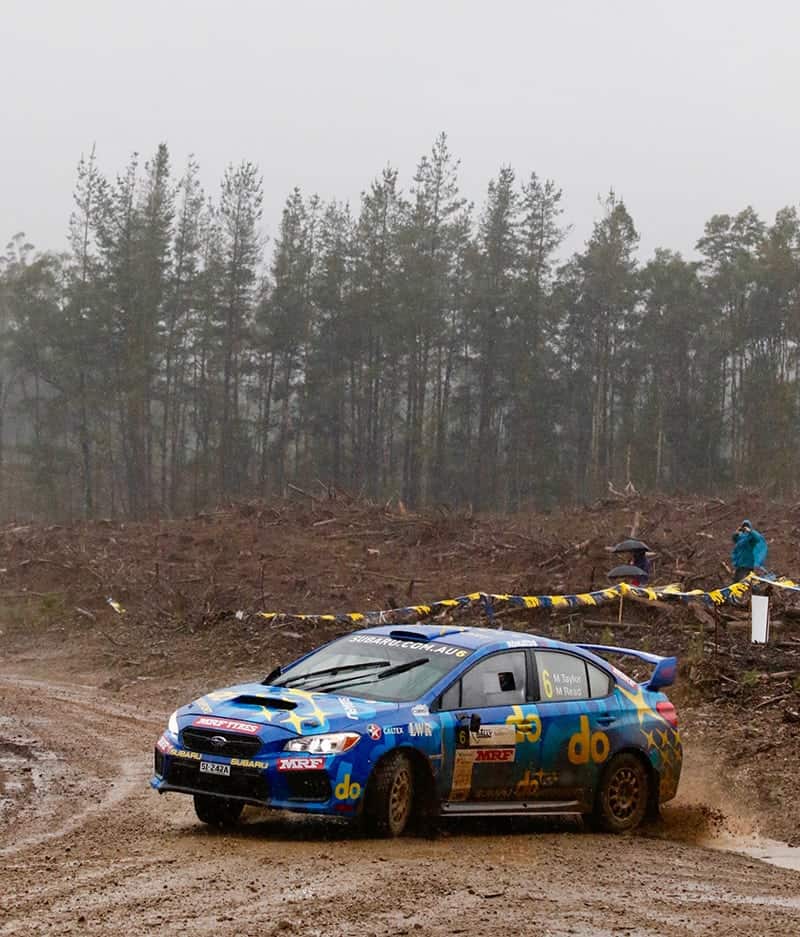 Another rally, another error-free drive from Subaru's Molly Taylor and the factory WRX. Photo: Peter Whitten

Lewis Bates, who was second early on, was overhauled by his rivals, but completed all the Tasmanian stages in what he described as possibly the toughest event he’s done.

Harry Bates, older brother or Lewis, fared worse. His Saturday was hampered by an electrical issue, and his car stopped again before SS13 with a flat battery.

Bates had already booked into the time control, and when the stage was delayed, the car would not start again. Team boss, Neal Bates, was later able to jump start the car, and Harry drove back to service more than a little disappointed.

He and co-driver, John McCarthy, got back to service, but were unable to continue at full speed for much longer after suffering even more bad luck with a broken driveshaft in their Toyota Yaris AP4. 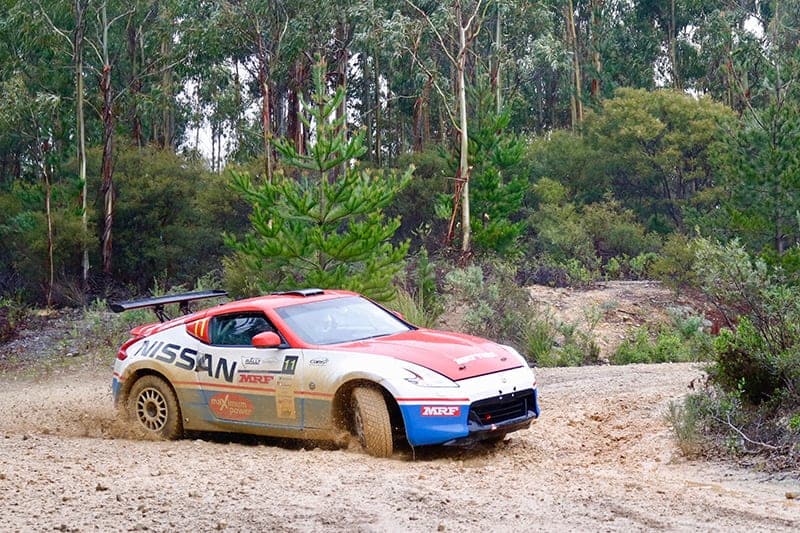 Despite this near spin, Adam Kaplan was the 2WD winner in his Nissan 370Z. Photo: Peter Whitten

Leading Tasmanian, Marcus Walkem, had a relatively trouble-free weekend and finished his debut in the Peugeot AP4 in sixth.