Gradual changes only for Hyundai’s World Rally Car in 2018
×

Gradual changes only for Hyundai’s World Rally Car in 2018 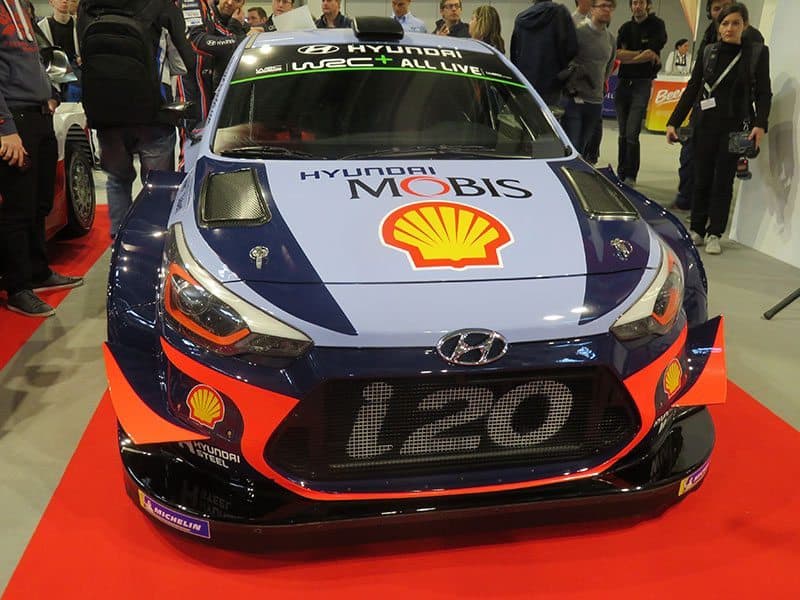 Hyundai Motorsport are to start the 2018 season with cars in the same specification in which they finished 2017 with Thierry Neuville’s car.

The team used all their joker homologation allowances available at that time to do this.

There will probably be some new joker homologations coming in the middle of the season concerning the engine, probably something on the timing system related to camshafts. There may also be something on the differential. 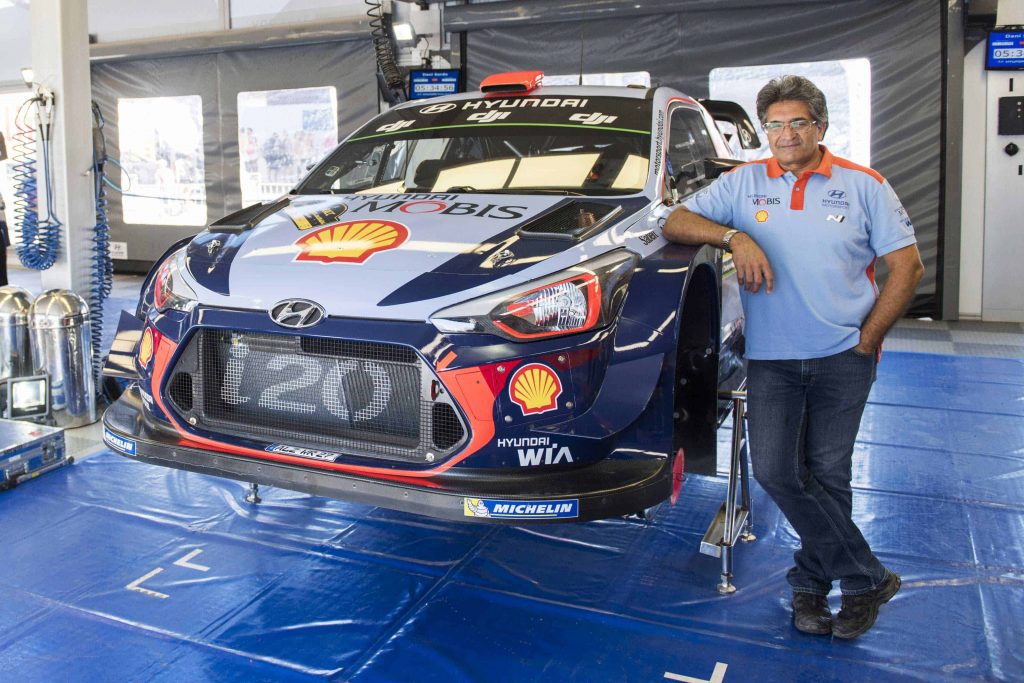 “We are working on it so we don’t know what we will use as a joker, but probably something for the central differential.

“I don’t think there will be any big revolution changes on the car. There will be more fine tuning for our aerodynamics. 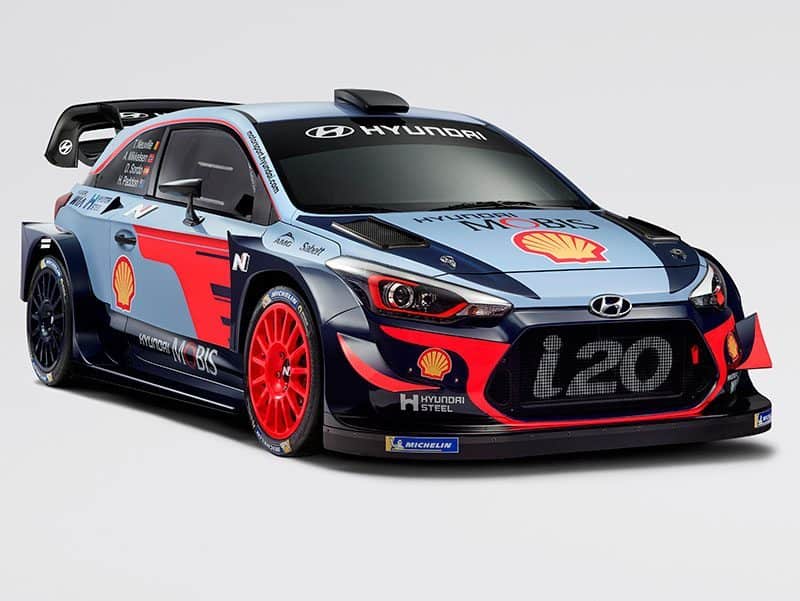 “We have seen that Toyota was doing quite good steps last year during the season and we are expecting that they will continue with that.

“Ford also has done some new jokers at the end of the season, and they also present some things I think, mainly concerning differential and bodywork.

“The original 2017 bodywork design was a bit of a rush. Apart from that we didn’t do a lot of modification because the car was not too bad in performance.

“The changes we made were mainly to improve reliability, this was our main target last year. In Monte Carlo we shall have two new bodyshells and one from last year.”