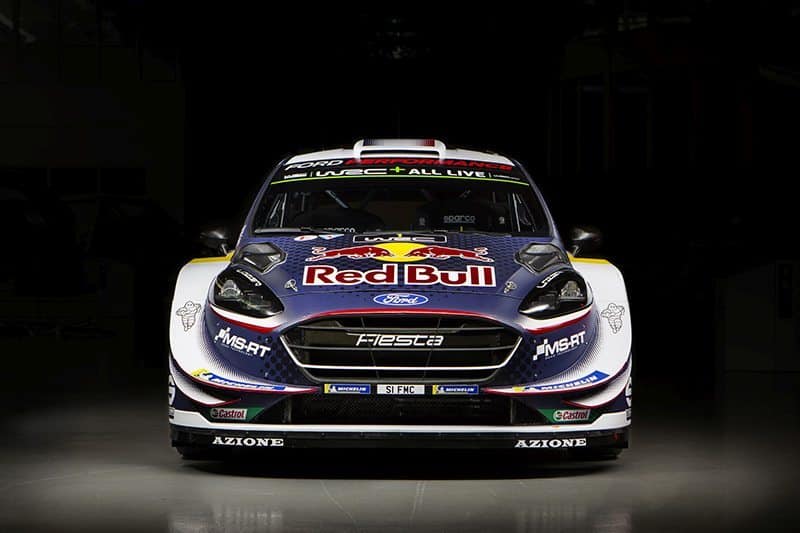 Chris Williams (M-Sport’s chief rally car engineer) was speaking at the Autosport International Show, analysing the current situation in the World Rally Championship and reflecting how the first season of the super-fast formula World Rally Cars worked out.

Did Chris agree that reliability won M-Sport the championship titles, rather than outright superior performance?

“Consistency is what won the championship. We were consistently fast enough,” he said.

“There was only one rally where we did not finish at least second. It wasn’t superior outright performance of the car, but of the whole team. All the drivers were quick, not just one driver.

“Reliability is for sure fundamental to all of that, but it isn’t just reliability. We had all the drivers win one rally, they should have all won two (we screwed up in Argentina and Elfyn Evans should have won that rally easily), but we had some stuff going on which didn’t help him and he lost it by a fraction of a second. 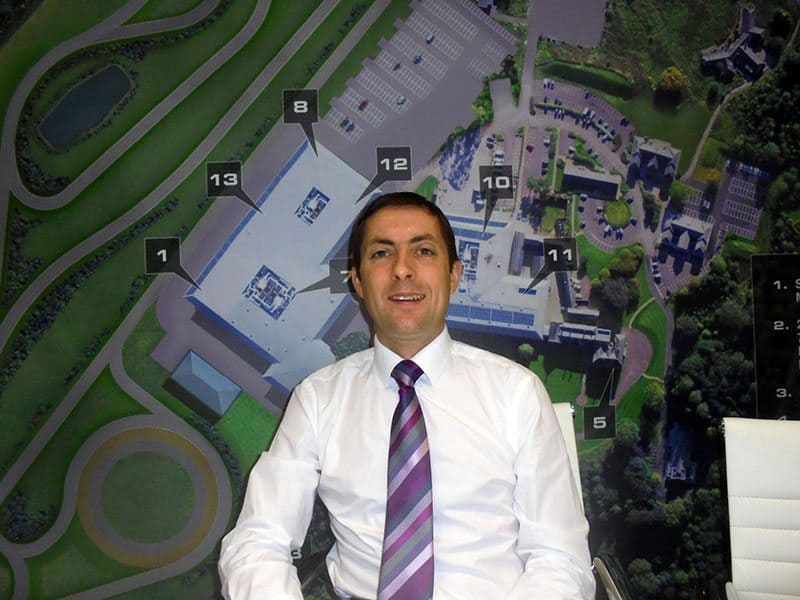 “Looking at this year we’re looking to build on what we’ve done last year, maybe a bit more performance, but reliability and consistency, consistently finishing and consistently being on the podium, that’s what will win us the championships again.”

Looking into the future, what would you like to do to improve the performance of the car?

“I don’t know, we’re looking everywhere! I don’t think there are any big chunks of improved performance available anywhere any more. You have to look at lots of little things.

“The engine technology has been reasonably stable. Yes, we now have a bigger restrictor, but the base regulations are where we are since 2011. We have quite a lot of knowledge on that.

“There are always bits we’re finding and we are picking up a bit here, a bit there. To pick enough up to make a big change is not easy. 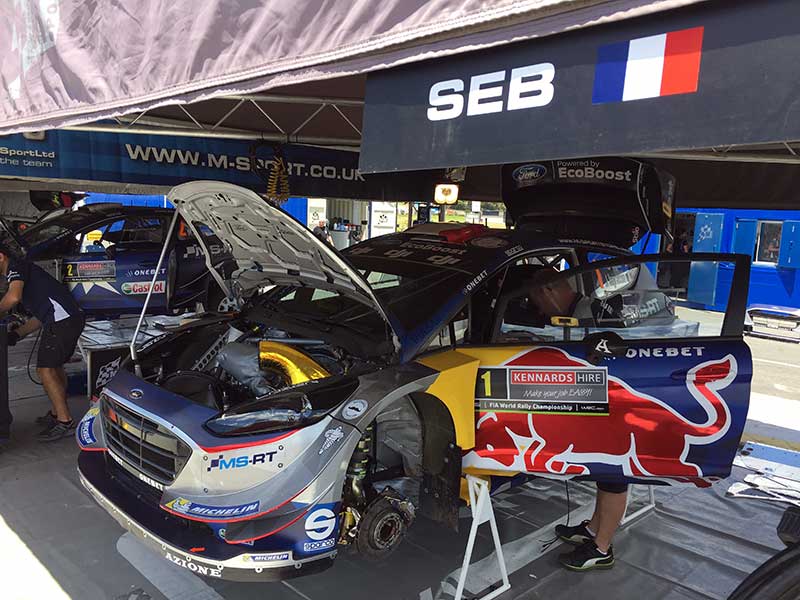 “There must potentially be benefits coming in transmission. There’s stuff coming more in aerodynamics, but it’s only small gains.

“Damper technology is always moving quite a pace. I think this is where you’re going to see the differences, but I don’t think any team is going to make a sudden step forwards.”

When you talk about transmission, is this in relation to learning more about the operation of the central differentials?

“Yes, probably. Interaction between differentials is something you can develop when you try and look at the way they work as a whole, and try to balance them in different circumstances.”

What particular changes have arisen in the regulations for 2018 World Rally Cars?

“Nothing major really in the regulations. There’s nothing significant that’s changed from last year to this year. Little bits and pieces.

“I think the biggest impact for us is a new tracking safety system. That is probably the single biggest new thing for everybody to get used to in 2018. Otherwise, we’re very much where we were last year, regulation-wise.” 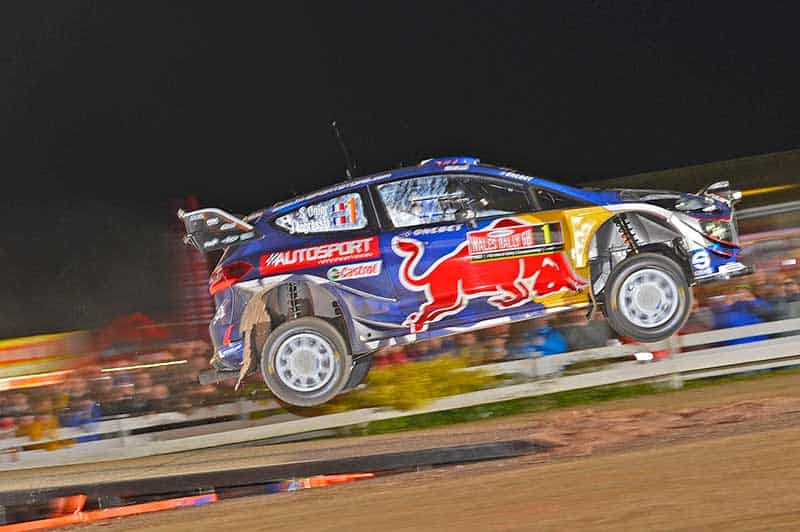 Where do people stand regarding the aerodynamic regulations? What specific changes are you putting on the car this year?

“No real changes. We have lots of little changes, let’s say, that are fine tuning, they are not significant.

“We are reasonably happy with our aero package, we’ve changed the sills and some other bits and pieces, but again we don’t make a big step change. We are just refining the original architecture we have.

“If you were to do it again you could again adopt a different philosophy, but that would be outside of the jokers that are available at the moment. When we look to design the car next time there are some large architectural changes you could make, but at the moment it’s all refining, optimisation really.”

Looking around at the other World Rally Car teams, are there any particular neat opportunities taken by other teams that have given them an advantage, or a particular innovative design feature which they took a risk on being able to use and found it worked? And how do you view the other three teams? 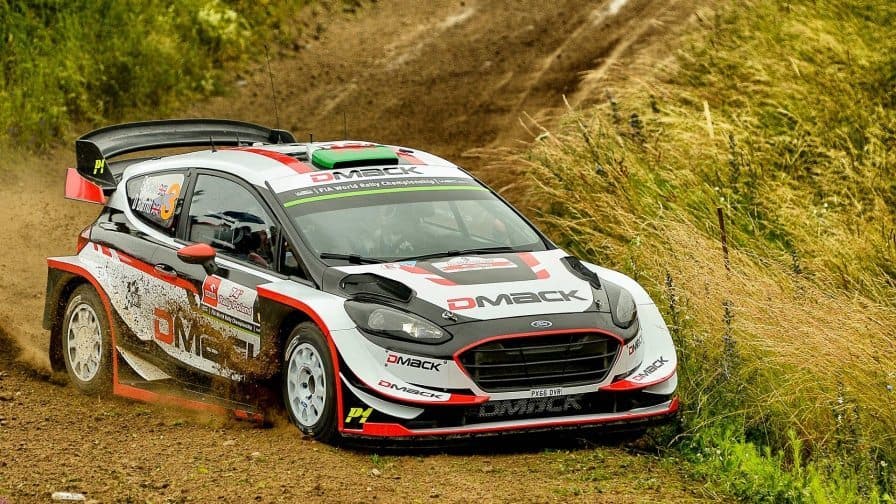 “Depending on their base car shape they either had an advantage or disadvantage, so they can use regulations in a better way.

“I think we’re reasonably happy where we are. I don’t think there are any significant changes we want to make.

“Slowly all the cars are going in a similar direction now. You will see aerodynamic features that are similar amongst the cars, slowly going one direction, though there are some differences still.

“We’ve made some choices, architectural choices, that maybe others have gone a different way, I don’t know. I’m happy where we are, I don’t tend to look too much at the other cars.

“We tend to look at our car as we know how it all integrates and works together.

“Trying to bolt on someone else’s perceived advantages is not the way for us! It’s trying to evolve our car as best we can.”