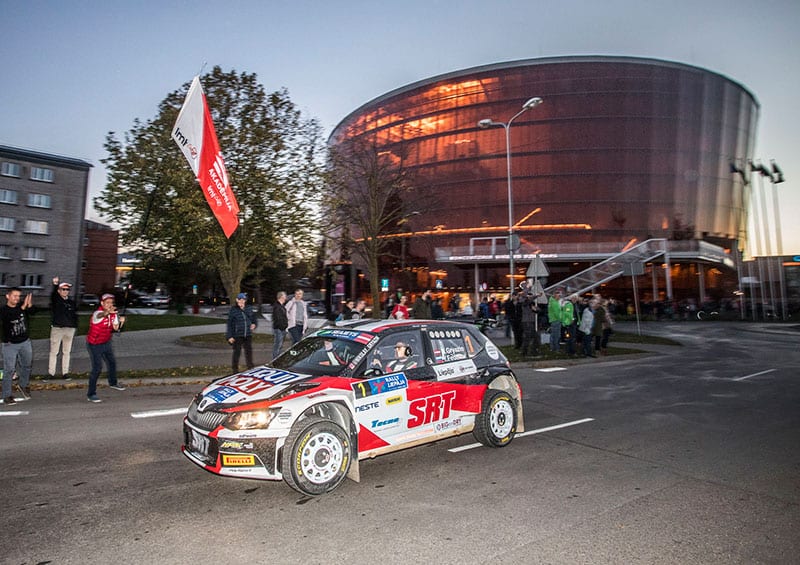 21-year old Russian driver, Nikolay Gryazin (pictured above), secured the FIA’s ERC Junior Under 28 title at the final European championship round, when he was overall winner of the Rally Liepaja in Latvia.

Compatriot Alexey Luyanuk gained the overall ERC title at the previous round and did not start.

Retirements included Eyvind Brynildsen who went off the road, as did Brazilian Paulo Nobre and Niki Mayr-Meinhof.

Gryazin’s title was rewarded by two all expenses paid entries in next year’s championship. 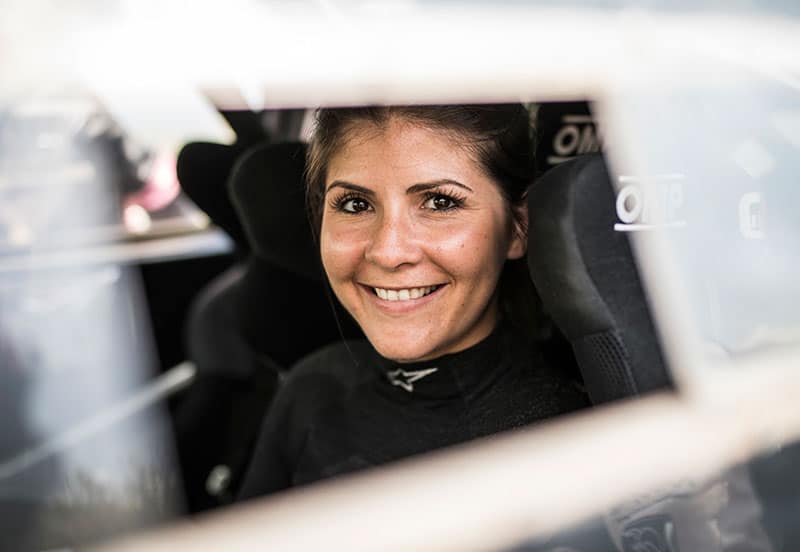