WRC2 star Nikolay Gryazin’s switch from a Volkswagen to a Ford for the Acropolis Rally has got tongues wagging over his plans for next year.

The young speedster has been driving a Volkswagen Polo GTI R5 this year, run by the Italian team Movisport SRL.

For Greece, though, he’ll be at the wheel of a Fiesta Rally2 (formerly called an R5).

“We have reached the point where we have to decide which direction to go in 2022 and further years,” Gryazin told wrc.com.

“Since the Polo is not developing, we decided to change it for the upcoming years. One of our options is to continue with Fiesta.

“I have really liked the performance of the Fiesta on gravel (and on tarmac as well) this year and I would like to drive it to see for myself.

“M-Sport will provide the car for us. We will be under their wings in Greece, but still as a competitor of Movisport.”

With substantial backing, Gryazin is expected to move into a top tier Rally1 car at some stage in the next 12 months, so the move to a Ford could well pave the way for that to happen. 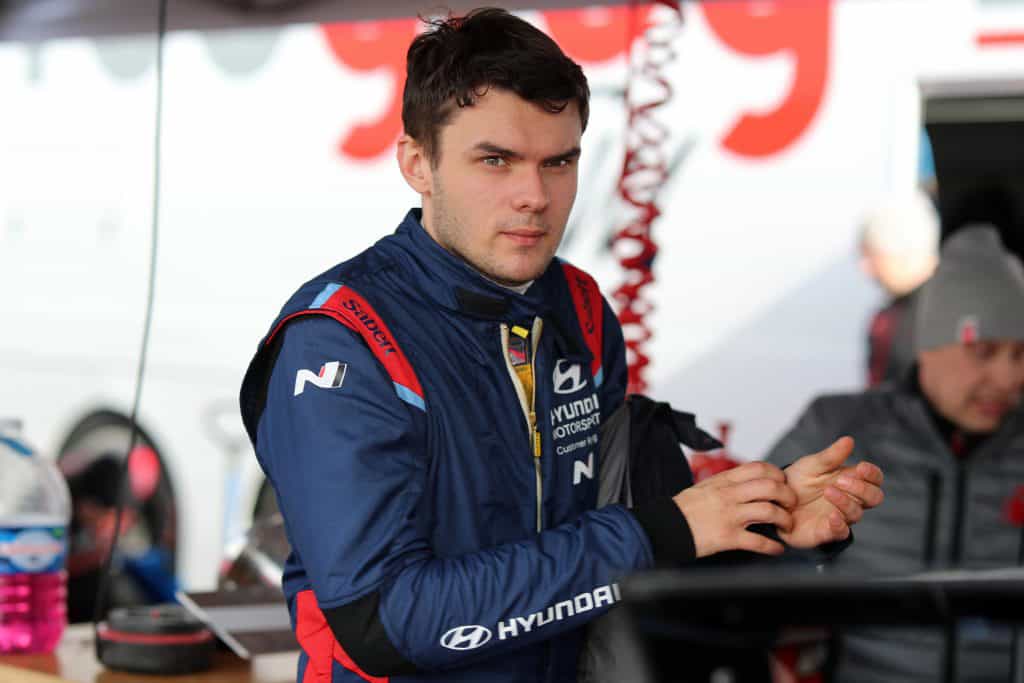 The Russian sat beside Adrien Fourmaux in tests for the Arctic Rally back in February, and he is also supported by Red Bull, as are Fourmaux and another rumoured M-Sport driver for next year, Sebastien Loeb.

Drivers like Andreas Mikkelsen, also a Red Bull athlete, and Craig Breen are also rumoured to be talking to M-Sport, but it’s a decision which team boss Malcolm Wilson isn’t rushing.

When asked about his lineup recently, he explained that Fourmoux was locked in, however, the rest is still yet to play out.

“The other ones [drivers] will fall into line in the next couple of months,” Wilson explained.

As M-Sport are primarily a private team, Gryazin’s (and Red Bull’s) involvement with the team may be a key to the team’s funding for 2022 and beyond.