JJ Hatton says he is keen to do a full ARC season this year, sponsors permitting.

The Irishman recently purchased a G4 Hyundai and has campaigned the Activ Rallysport run car in NSW and ARC rounds.

However, the Rally Australia cancellation late last year means it has been an extra-long time between drinks.

“I have been really busy working of late and haven’t even seen my car since October as it lives in Melbourne,” Hatton said.

“We were all kitted out ready to go for Rally Australia. I even had friends from Ireland down to watch but unfortunately that is the way it is, so I am itching for Rally of the Bay. 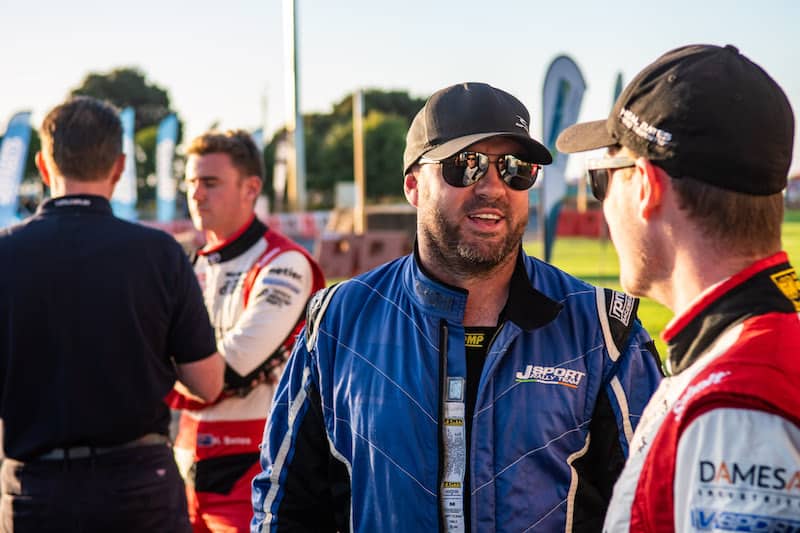 “It’s very important to have a good outing next month and I have decided I am actually going to study for this event. I might even watch some in-car footage ahead of it too. That is how keen I am.

“I also think I will study hard for September’s Netier National Capital Rally because if I do well in Canberra, I may continue in the rest of the ARC season, although it also depends on sponsors."

Hatton says he will test prior to the Rally of the Bay before heading to the picturesque town for recce.

“For Rally of the Bay, I am having a test day on the Thursday along with the Bates brothers and the Activ Rallysport crew, before heading to recce on the Friday and competing on the Saturday. I am that excited that I probably won’t get around the first corner of testing,” he joked.

“The Rally of the Bay has an unbelievable entry list. It’s almost as if we are in an ARC event."

“There are a few people missing like John O Dowd, but really it’s almost like a dress rehearsal for Canberra later this year because there are many ARC crews listed.

“To be honest, the first one or two stages in Batemans Bay are going to be intense because every crew is going to try and outdo everyone else.

“Because the ARC is a four-round championship this year, I think it’s going to be a bit more even and everyone is going to be coming into the first round pretty fresh, even those competing next month.

“I know I am capable of mixing it with the best and that is what I will be aiming to do next month and again in Canberra later this year.”