He’s a WRC star, but just who is Hayden Paddon?

We all know who Hayden Paddon is - the New Zealander who is driving for Hyundai Motorsport in the WRC. But not many of us know who he actually is, where he started rallying, his biggest wins, etc.

Paddon's first car was a Mini.Hayden was introduced to rallying by his father, Chris, who was also a rally driver. Hayden began his career in karting at the age of 6. The first kart he drove was one his father made for him, powered by a chainsaw engine.

In his first few events he was known for getting a one lap head start on his opponents and then being passed by the end of the second lap. After getting a bit older and getting a better kart, he started achieving better results, both regionally and nationally.

He was the South Canterbury Champion and runner up in the South Island Championship two years running.

Hayden got his hands on his first car - a Mini - at the age of 13. After stripping the car down himself, he competed in his first event, which was a grass motorkhana, held at the local airfield. He finished a very respectable 10th out of 22. 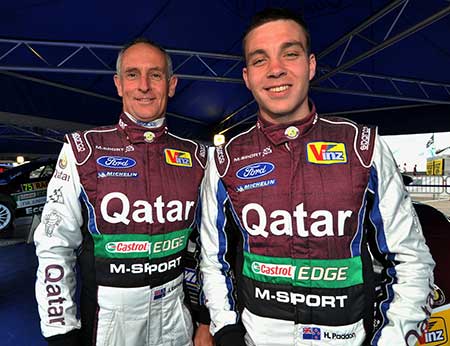 Paddon and Kennard made their WRCar debut in Spain in 2013, driving for Ford.In a 2-3 year period, he competed in many autocrosses and motorkhanas with the Ashburton Car Club. During this time he developed driving skills, accompanied by the expertise of his father’s advice. He won the Junior Championship in his first full year at the club.

The next year, Hayden started developing the Mini so that it wasn’t just a standard ‘brick’. He put a bigger engine in it, improved the suspension and weight reduction.

At around the same time, Hayden started navigating for his father in a Toyota Levin. His first event was in 2001, where they drove the 0 car in the Southland Rally. Later that year, he was involved in his first crash in a rally car, in the Timaru Rally, where they slid off the road into a ditch.

When he was 15, he drove in his first rally. He drove his father’s Toyota Levin, with L plates proudly situated on the windscreen. After being seeded 24th, he finished the rally 18th. 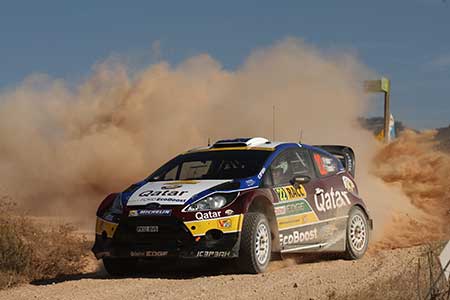 Paddon tackles the gravel stages in Spain in 2013 on his WRCar debut.His first rally win was in in 2007, at the Rally of Whangarei. With John Kennard in the navigator’s seat, they had done it. The first rally win had been ticked off.

In 2009, Hayden won the Pirelli Star Driver Final at Rally Australia. He beat five fellow drivers from the Asia Pacific area. This provided him with a fully-funded drive in six rounds of the 2010 World Rally Championship, driving a Mitsubishi Lancer Evo 10.

In 2011, Hayden’s bank balance was at an all time low, but thanks to the passion and support of many New Zealanders, Hayden Paddon Rallysport Global Ltd. was created.

He competed in the Production World Rally Championship (PWRC). Many people thought that it was impossible for a 100% New Zealand funded team to compete, but a massive effort from shareholders and partners allowed them to do it. 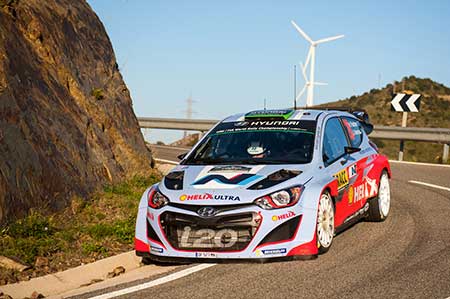 Another big change came in 2011 when Hayden went from a Mitsubishi Lancer to a Subaru Impreza. In their first stage in the Impreza, they won the stage by a huge 13 seconds. That set the tone for the rest of the season. In Rally Australia, he secured the PWRC title, and was the first Australasian  to do so.

In the Spanish round of the 2013 WRC, Hayden competed in his first event in a WRC car, in an M-Sport Ford Fiesta RS. He finished a very respectable eighth.

The following season he secured a drive for the factory Hyundai Motorsport team and, as they say, the rest is history. 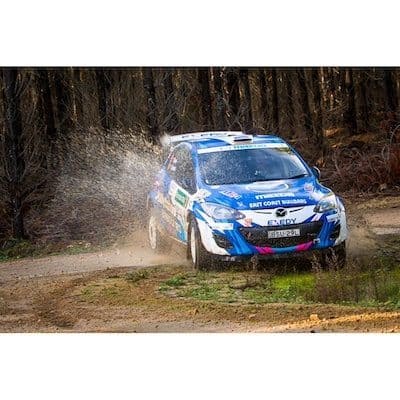 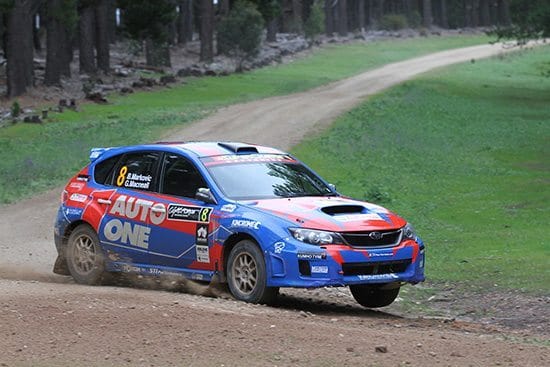 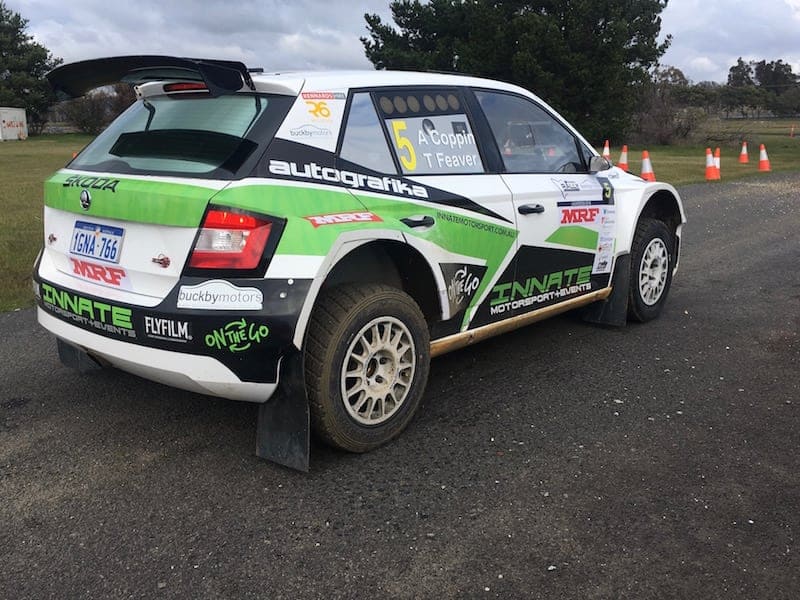 An Innate way to go rallying

Excel-ent bang for your buck

Where are they now? Holden and Hyundai rally driver, Wayne Bell