Ford’s WRC drivers are expecting a much stronger showing on this weekend’s tarmac roads in Spain.

The M-Sport Fiestas were largely uncompetitive after having no pre-event test in Finland last time out, but drivers Gus Greensmith and Adrien Fourmax enter this weekend full of hope.

“Spain’s a beautiful event with very smooth, fast and flowing tarmac roads which is always a pleasure to drive in these cars. It’s something that seems to have always suited the Fiesta in the past so we know that it should be much stronger than in Finland and we’re hoping for a good result as a team,” the Briton said.

His French team-mate agreed, suggesting he would be pushing for a strong result.

“I am really happy to be back in Spain, I was there two years ago in the Fiesta Rally2 and have some good experience on this event.

“We want to have a good result, we know the car is really good on tarmac and want to able to fight with the rest of the guys.” 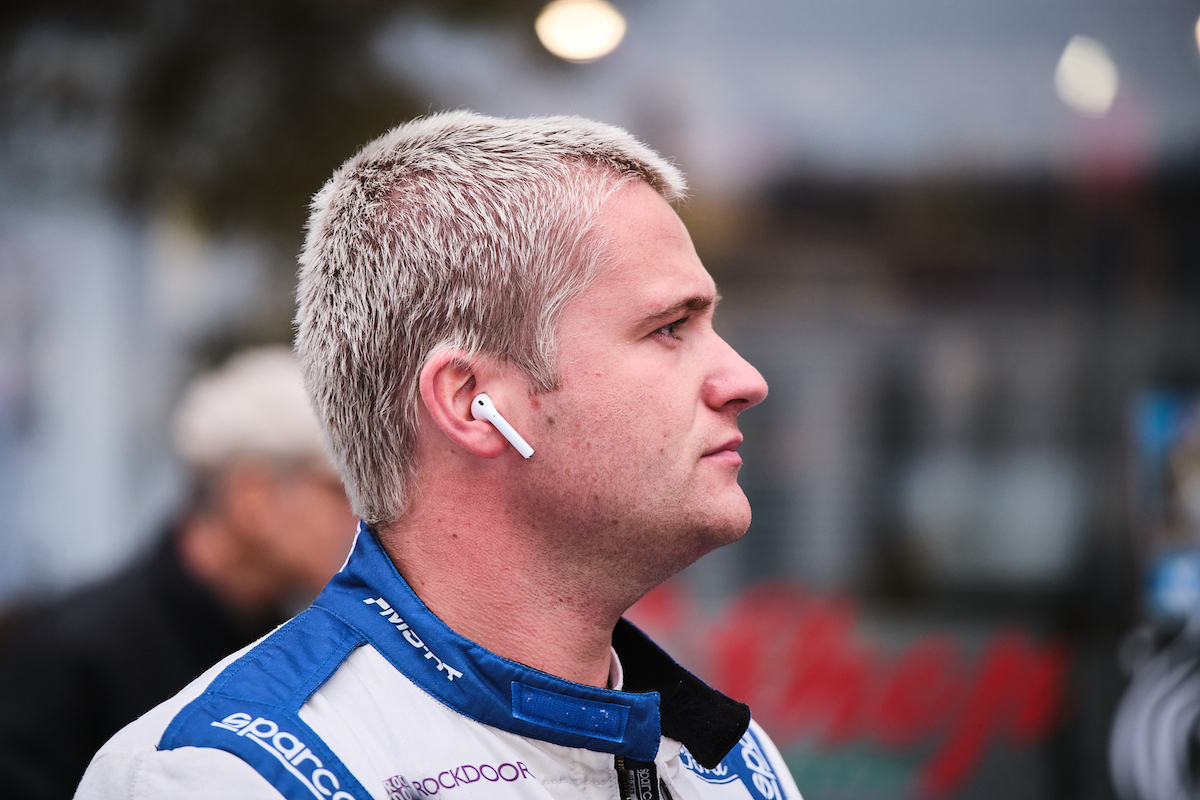 Can Gus Greensmith challenge the pace setters in Spain this weekend?

Once again though, the team has not had a pre-event test.

“Due to the event being only 10 days after Finland and us only having two days to re-prep the cars in the UK, it has meant we have not had a chance to have a pre-event test.

“I still believe there is no reason why we cannot get some solid results on the Spanish roads,” Millener said.

Only two rounds of the WRC remain for this season, with the Monza Rally to follow this weekend’s Rally Catalunya. Both rallies are on tarmac.

The team’s new-for-2022 signing, Craig Breen, will not compete on either event after his current contract with Hyundai ended.