Estonia's Ott Tanak has taken his first win for the Hyundai team, leading a brilliant 1-2 ahead of team-mate Craig Breen. On the first running of Rally Estonia as a round of the World Rally Championship, Tanak lived up to expectations and handled the pressure to take victory in front of his home fans. Tanak survived a last day scare when he nearly went off the road on the penultimate stage. “To be in the bush and then bring it home, I’m happy to win with Hyundai for the first time,” he said. “We had some previous knowhow and if you race at home, even if you don’t know some roads, you feel the support you get from the people around. It’s a great feeling.” Second place was a superb result for Irishman Criag Breen, who made the most of his part-time Hyundai drive to lead home a trio of Toyota Yaris'. Breen was too quick for six-time champion Sebastien Ogier over the course of the rally's 17 stages. Ogier took third place, ahead of his team-mates Elfyn Evans and Kalle Rovanpera. 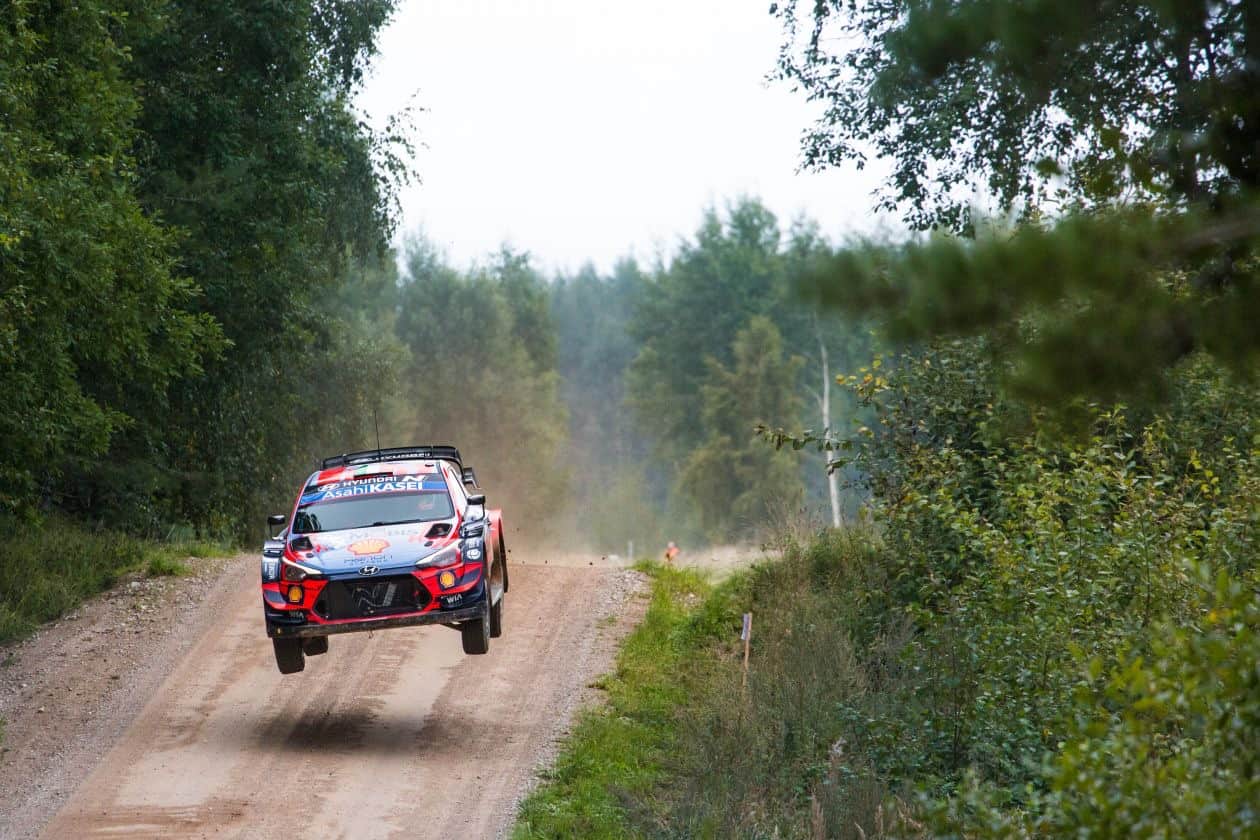 Japanese driver, Takamoto Katsu, had been a brilliant fifth heading into the final day, but rolled spectacularly on the day's second stage. Despite a lack of testing time leading into the rally, M-Sport duo Teemu Suninen and Esapekka Lappi finished in sixth and seventh place after strong drives. Oliver Solberg was the first R5 car to reach the finish, in ninth place, ahead of WRC2 winner, Mads Ostberg. 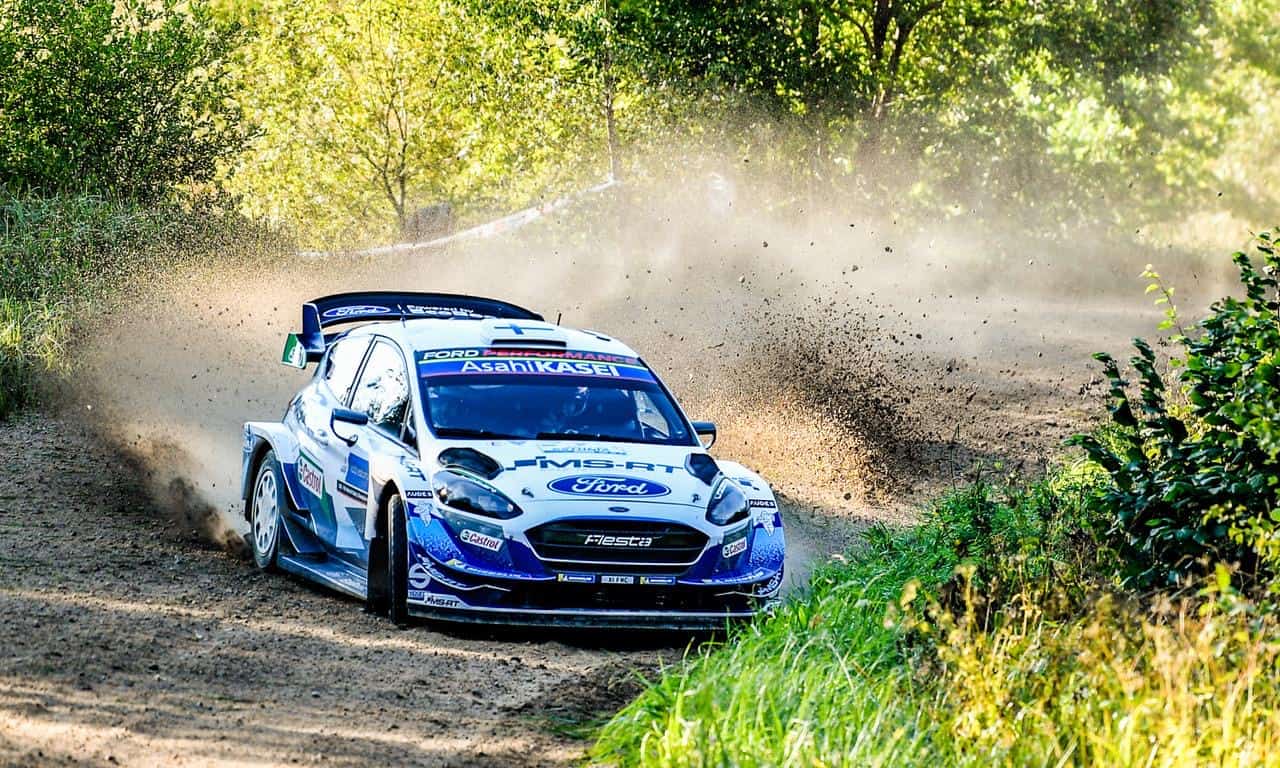 Ford's drivers were evenly matched and picked up sixth and seventh places.

Ott Tanak survived a late scare when his ran wide on the penultimate stage of Rally Estonia. 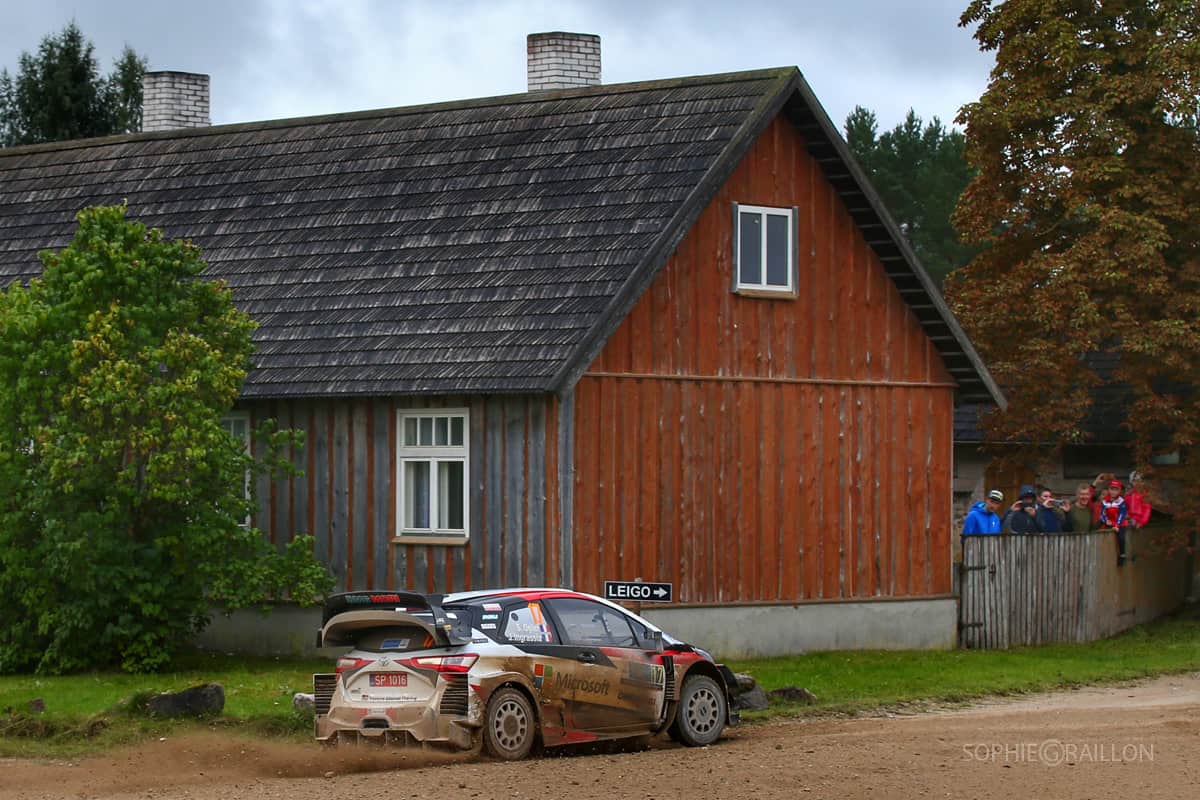 Sebastien Ogier did his title hopes no harm with third place for Toyota. 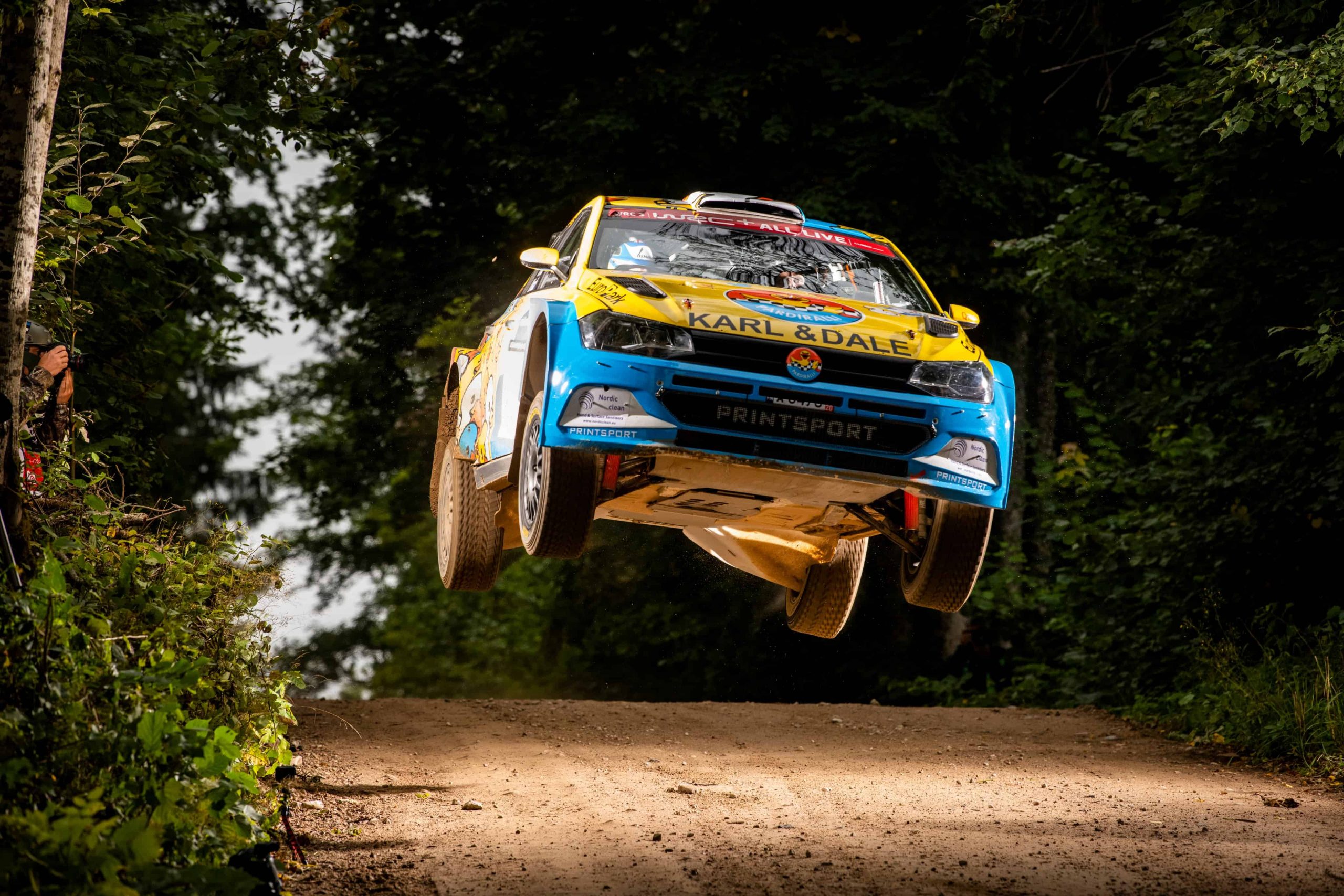 Estonian Karl Kuudra and Aussie Dale Moscatt fly their Volkswagen Polo during the Rally of Estonia.